Ramsey and Tessa have a bit of rivalry going on.  Although, maybe it's more accurate to say that Ramsey does.  He would like to be King of the World. 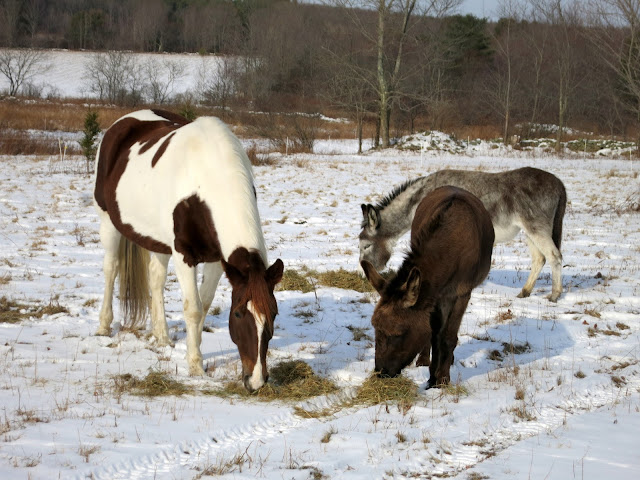 That leaves Tessa - who mostly ignores him.  Mostly. 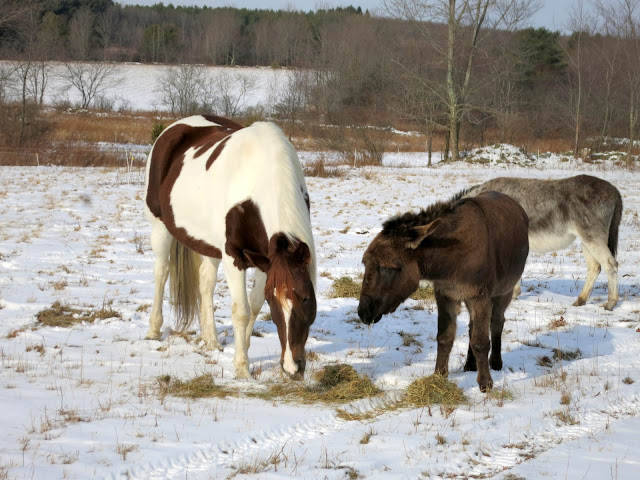 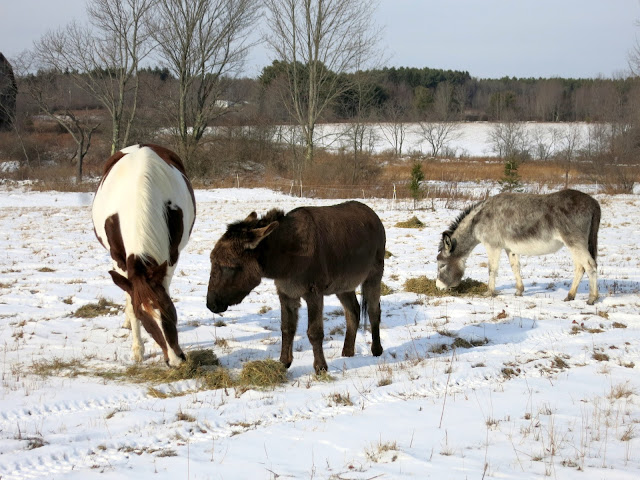 "Oh fine, you aren't worth the trouble to squash you little pipsqueak." 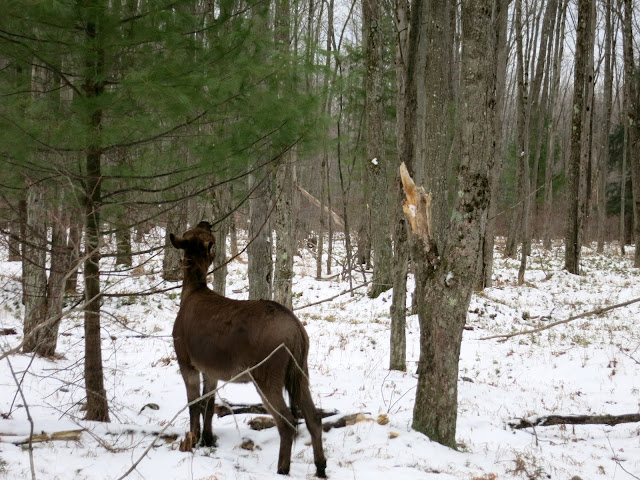 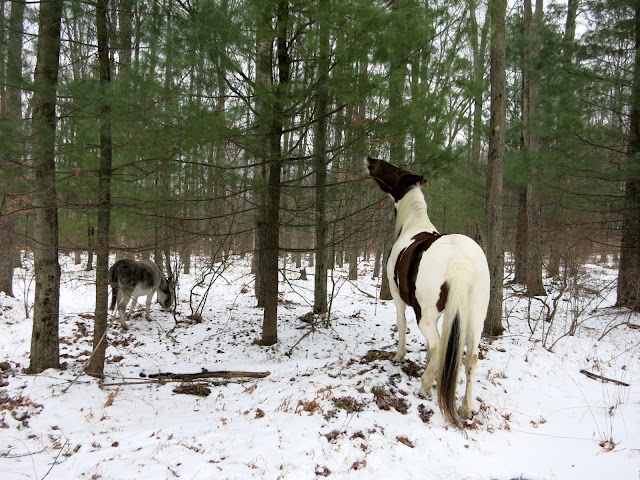 Posted by The Dancing Donkey at 12:12 AM