I decided to teach myself how to crochet this summer/fall.  I choose crochet over knitting because I had a lesson in crochet when I was maybe 6ish from a grandmother I've only met a handful of times.  I figured that made me close enough to an expert and I should just dive in.

Anyway, the yarn I found on sale for cheap suggested that I make a sweater.  Who am I to argue? 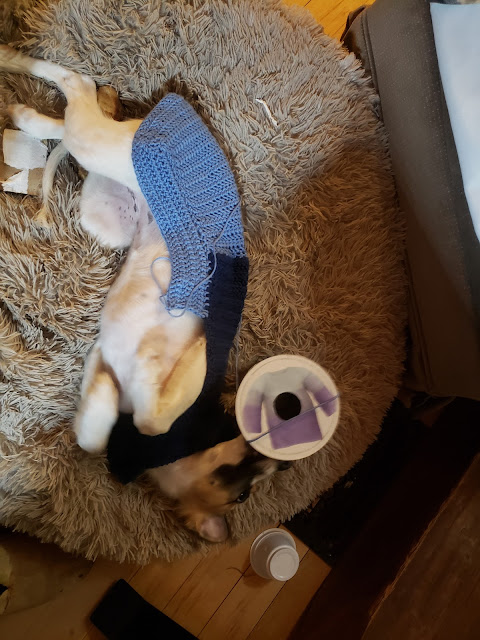 What Santa's helpers and his sleigh would really look like..... 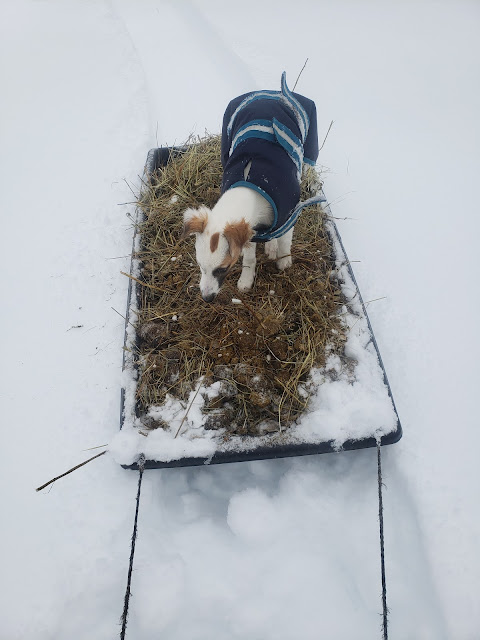 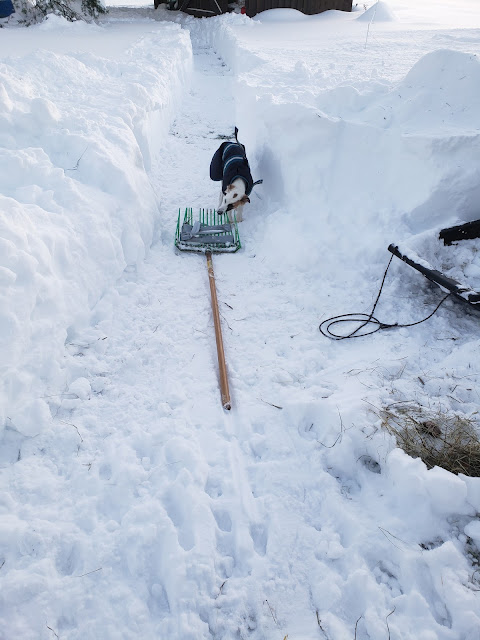 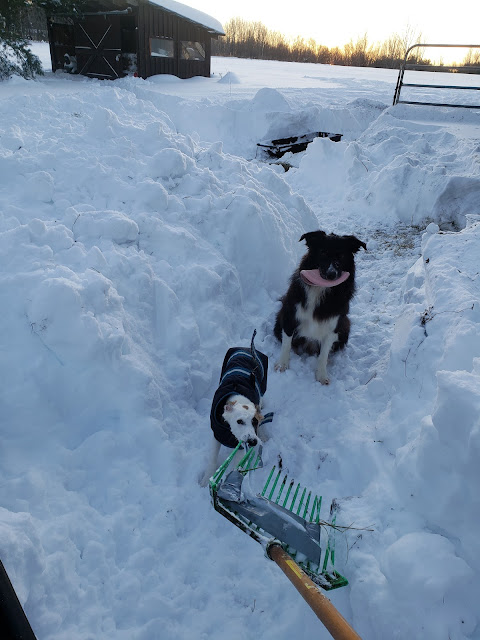 Posted by The Dancing Donkey at 5:31 PM 4 comments:

I got a call the day after election day asking if I was still interested in a Contact Tracing job I had applied for way back in April.  I said yes and it has been a bit of a whirlwind ever since.  Last week, I got a promotion.  Nearly 20 years at the hospital and not only did I never get a promotion, they actively prevented me from moving away from my position because they did not want to lose me from that position.  Their lose.

I like the new job.  It is interesting, fast paced, I'm working with good people and......I GET TO WORK FROM HOME!  I hope I can keep working from home forever!

I know the blog has suffered extreme neglect and I would like to say that will change, but with this new job - something had to give and the blog took the big hit.  All of the critters are doing well and everyone was quite happy right up until we got 44 inches of snow dumped on us.  They are not to impressed with that.  I'm not too impressed myself, especially as, not only did the snow shovel fall apart today, but the snow blower went into complete system failure.  The electric start broke, one tire came off the rim, the auger quit turning and then the engine started smoking and all the oil spewed out the back.  I shut it down just before it started on fire and, in retrospect, I think that was a mistake.

But....it is OK because I get to WORK FROM HOME.  YIPPEE! 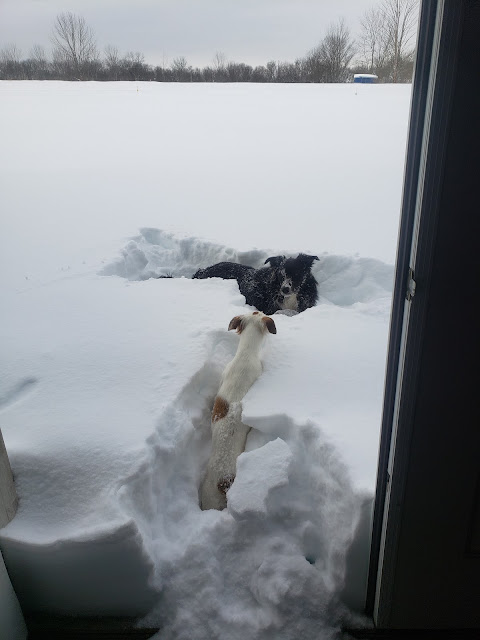 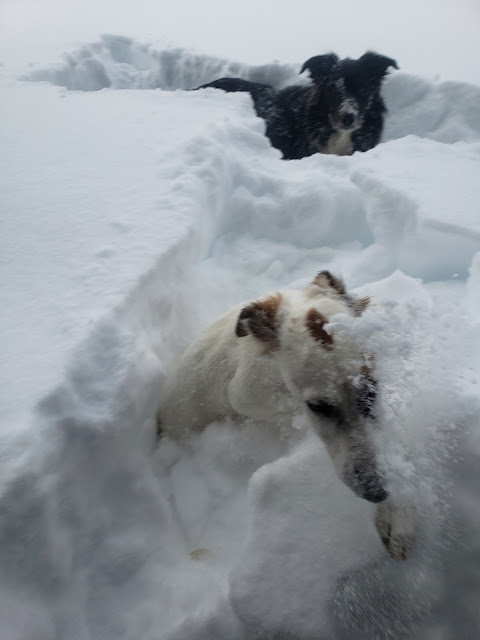 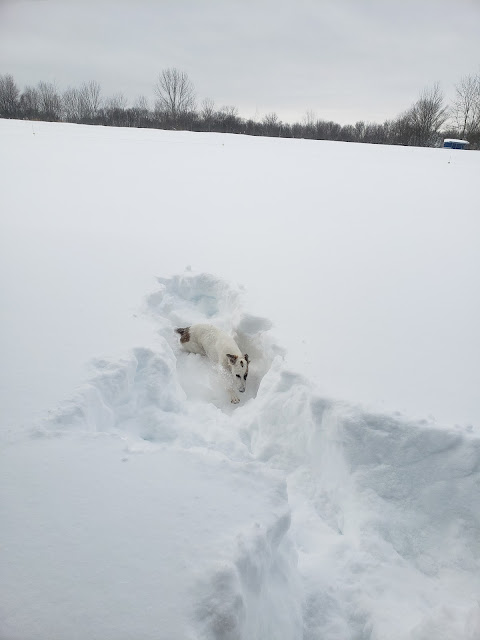 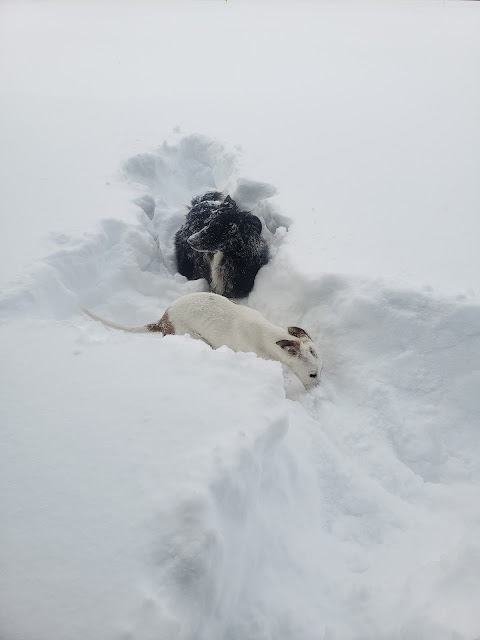 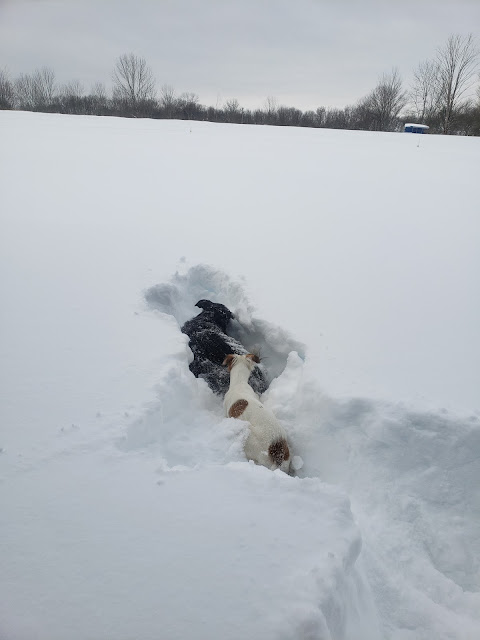 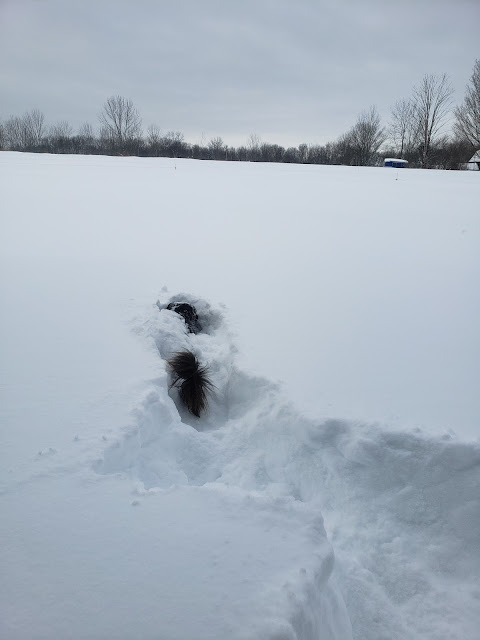 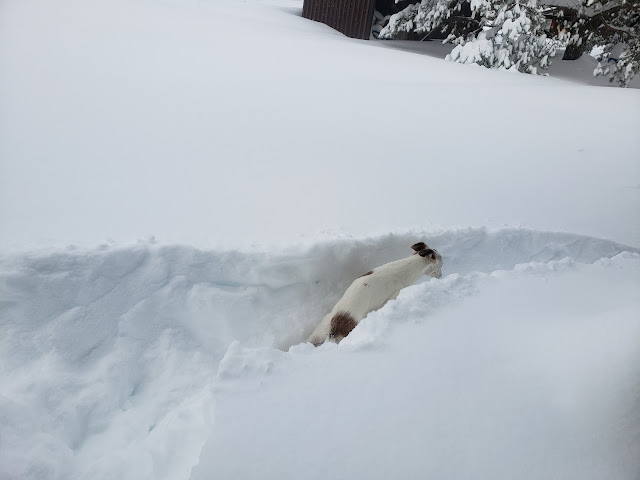 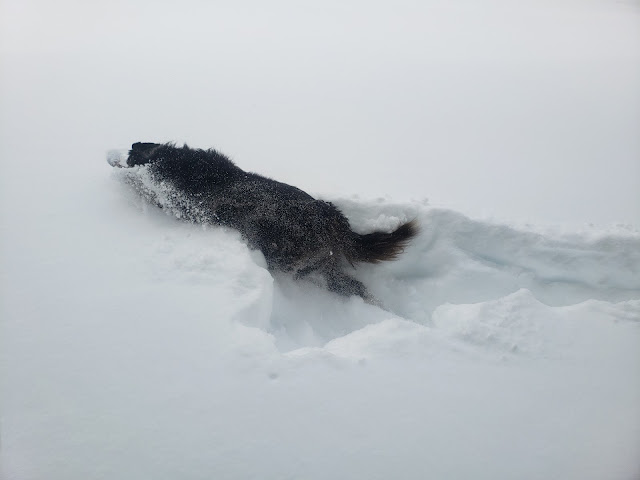 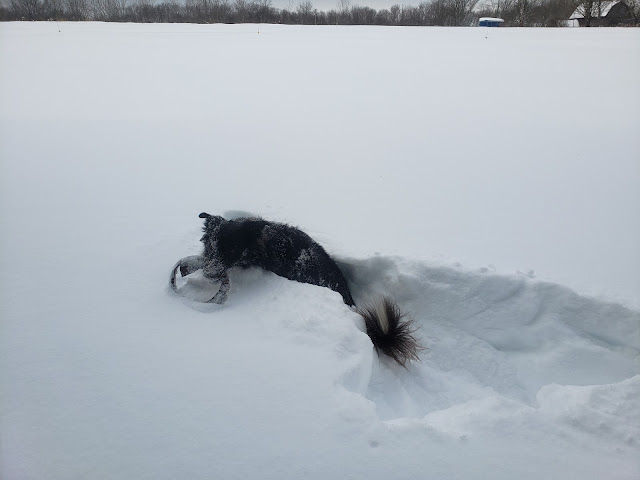 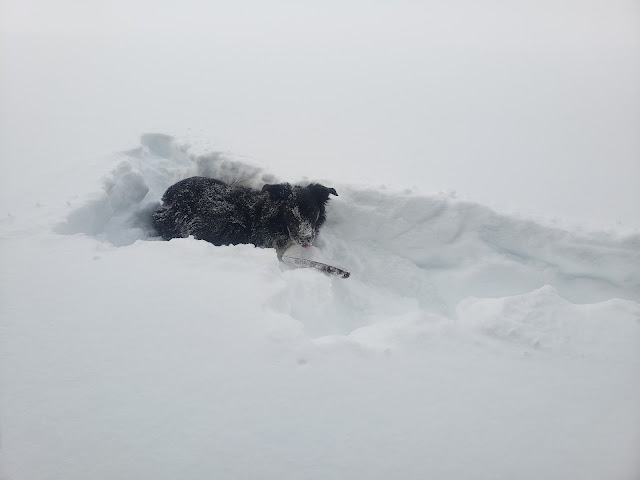 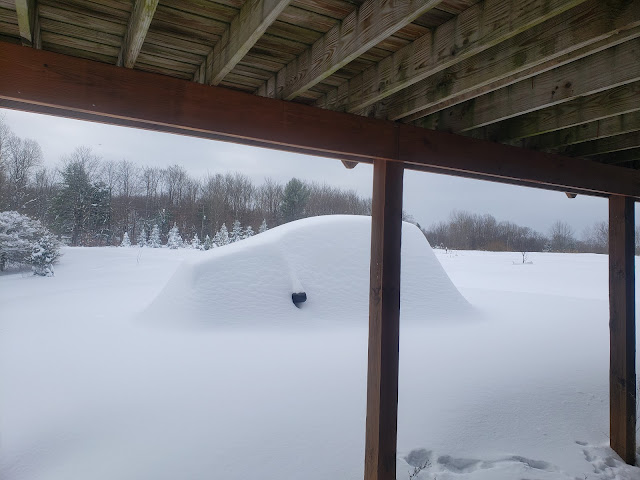 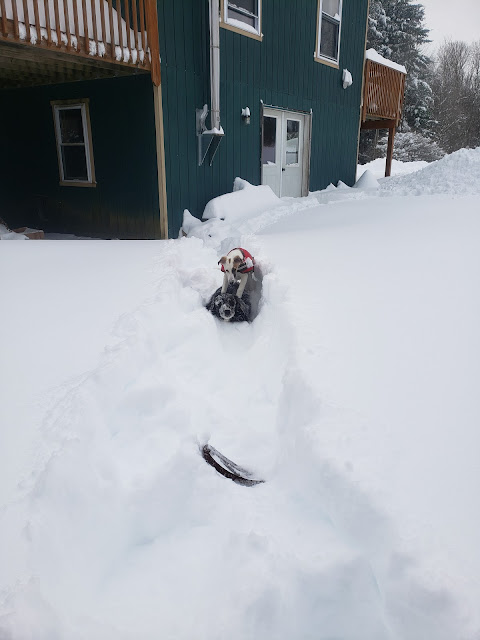 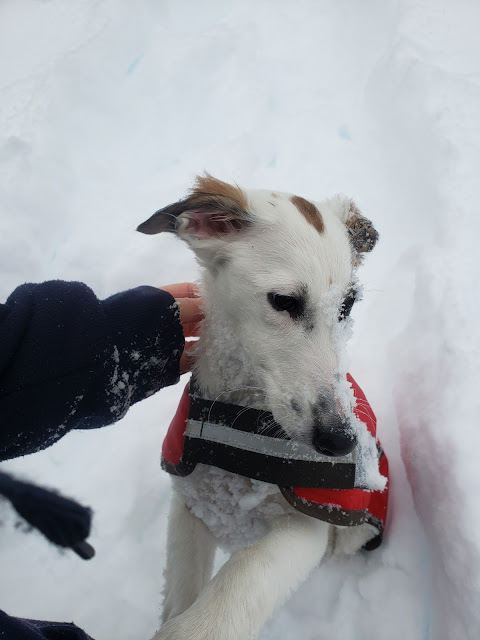 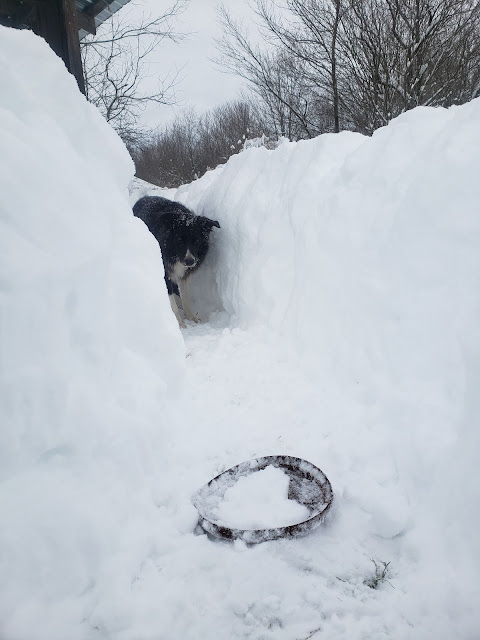 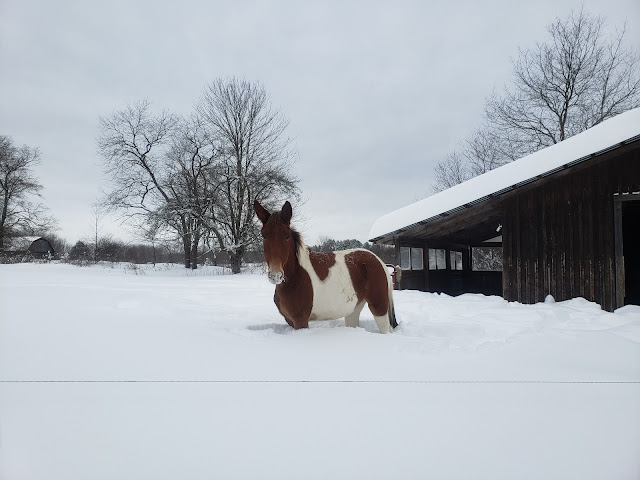 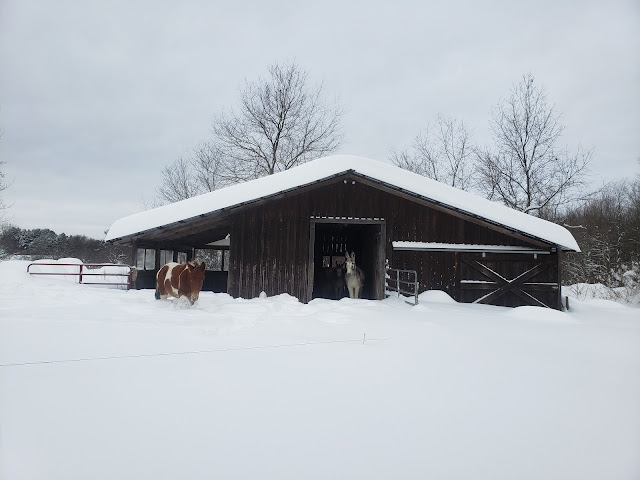