My computer had a massive stroke this morning and, after fighting my way past the blue screen of death at least a dozen times, I finally have it turned on and backing up all my files (I devoutly hope and pray anyway).

Since my feeble attempts at computer repair generally consist of hitting the power button over and over and swearing a lot, blog posting is likely to be rather sporadic for a while until I can figure something out.

I've tried writing on my iPad, which sort of works in a pinch, but is usually an exercise in frustration.  Thank you all for so politely ignoring the resulting typos that litter anything I try to scribble out on this little screen.

Since the weather is nice and I won't have time to take the computer to a shop for a while, why don't you do what I intend to do with the time I would have spent on the computer.....take the donkeys for a walk.  I'll be back when I can get all the misbehaving electrons back in line.  Hmmmm, maybe I should put the Border Collie on that, he's good at rounding things up.... 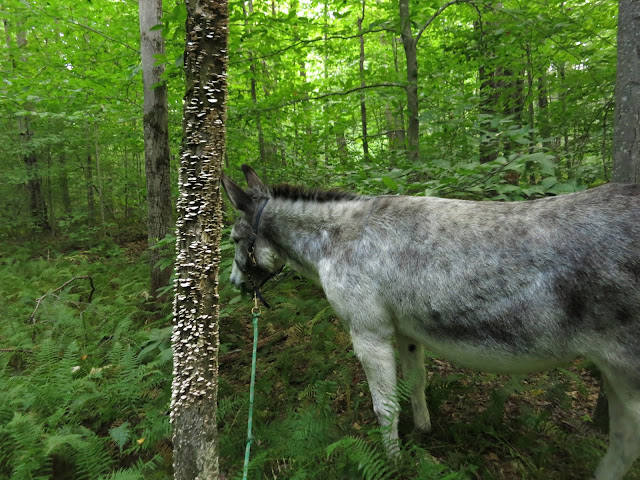 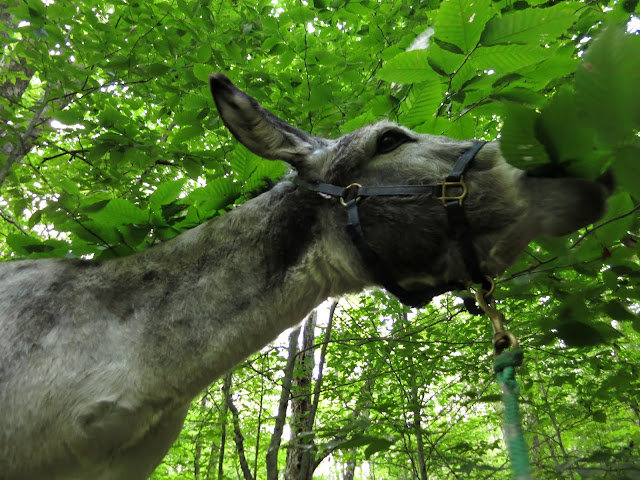 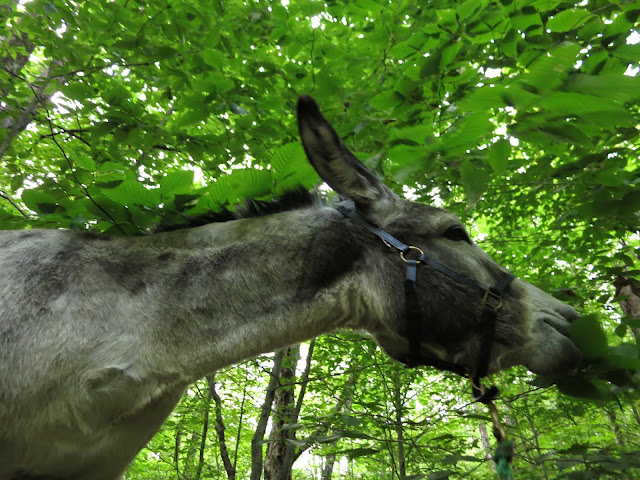 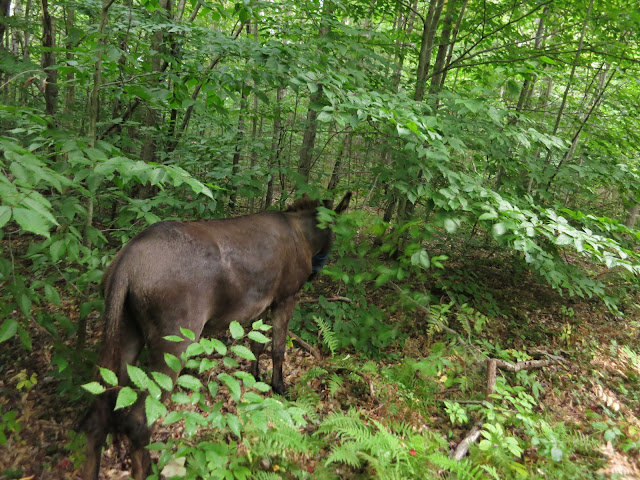 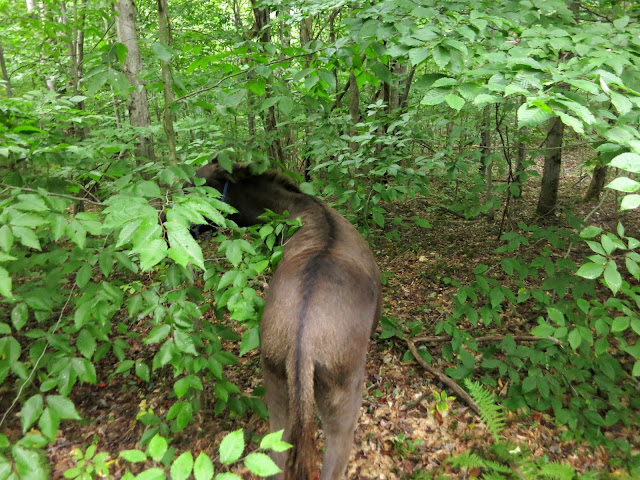 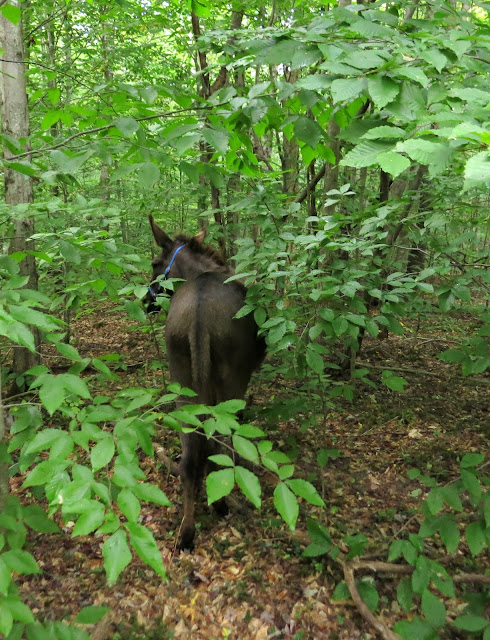 Posted by The Dancing Donkey at 12:06 AM