I'm sort of back, although it is likely to be erratic for a while yet.  I gave the computer a few good swift kicks, kind of like hitting it with a defibrillator, and finally got it to boot up again.  I seem to be able to keep it just barley functioning as long as I never turn it off and I avoid anything that requires too much thinking on it's part.

I've decided I am going to just knuckle under and buy a new computer since I have been having trouble for ages now and I think this one is 6-7 years old already and likely approaching it's use-by date.  I was hoping that I could make it limp along until December when there are usually some good Christmas deals to be found, but I don't think it will make it.  I was feeling very annoyed at the planned failure built into these things, but I guess that is built into to everything isn't it?  There sure are days when I can feel my own use-by date approaching.  Hopefully, still a long way off.

At any rate, I'm trying to figure out what to get that will do what I need for the least amount of money.  Has anybody used Windows 10 yet?  My brief encounter with Windows 8 a couple of years when FB got a new computer had me swearing I'd switch to Apple before I dealt with that garbage again.  Then I looked at the price difference.  Gulp.  Is Windows 10 better?

I'm off to try to write a couple of posts and look at all the latest computer marvels (is that an oxymoron?) before the next crash.  There is lots going on and we can't all lie around all day after all. 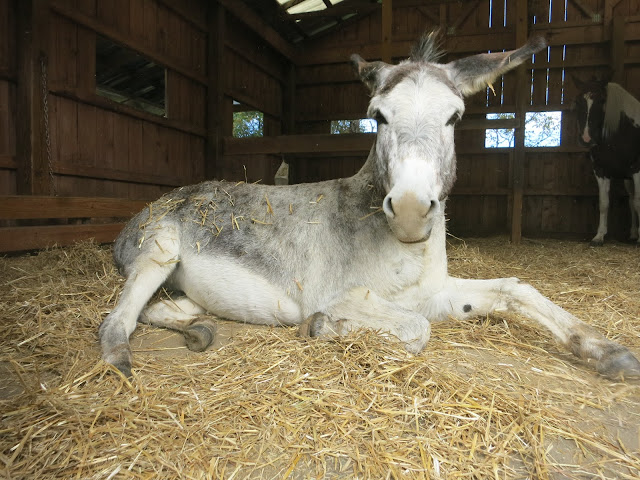