I have sort of have some pictures to show you of my latest harness contraption.  It involves a neoprene cinch as a breast collar and various other cobbled together straps and bits.  Actually, I think it could work.  When you get right down to it, there really isn't much to a harness.  It's just some kind of collar around the chest or shoulders that the horse or donkey pushes against to pull a load.  Everything else just holds it all together.  The britching straps around the back are only ever used for stopping and backing a vehicle with shafts or a tongue.  Nearly all farm work can be done without any of that.  I think my contraption could do some real work, it just needs a bit more contrapting (is that a word?  If not it ought to be, it sums up at least 90% of my life) to get there.

We spent quite a while this afternoon contrapting and pulling the sled around.  Emma and Ramsey even pulled the sled around as a team today.  Much fun was had by all and I would love to show you, but therein lies the calamity.  My poor, long-suffering, much-abused camera has decided that it is no longer on speaking terms with my computer.  I have no idea why and I have tried everything, from cajoling sweetly to smacking it around, it's having none of it.  It still takes pictures, but they remain stubbornly out of reach.

I am not sure what I am going to do about this little calamity yet.  In truth, I have been expecting something like this, it had to happen sooner or later.  This little point-and-shoot camera has taken over 10,000 pictures in the last two years and has been carted around in my pocket that whole time.  Nearly all of it's little letters and symbols have worn off, some of the settings don't work and it occasionally makes random beeping noises for no apparent reason other then bemoaning its fate.  But it still takes pictures.

I guess I need to find a new camera although that wasn't exactly in the budget right now.  Still, how I can I write a blog without a camera?  I might actually have to write!  That wouldn't really be a bad thing I don't think, there are a bunch of things I would like to write about.  Unfortunately, my hands and wrists are giving me a lot of trouble lately.  It's my job that is the problem, but typing a lot makes it worse.  Another annoying little calamity.

For now, how about some random photos I have taken recently, but don't remember posting... 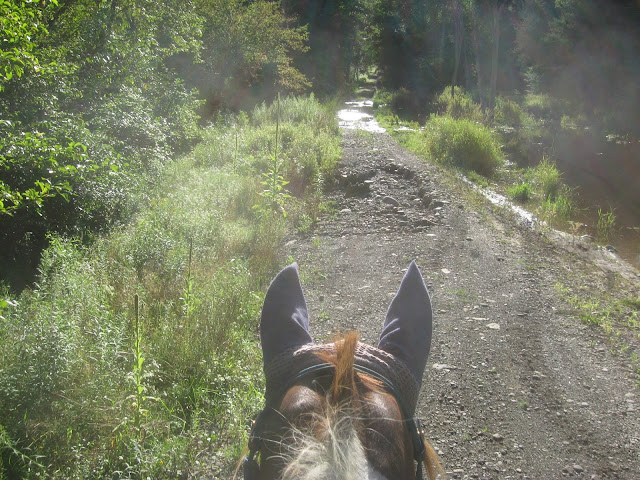 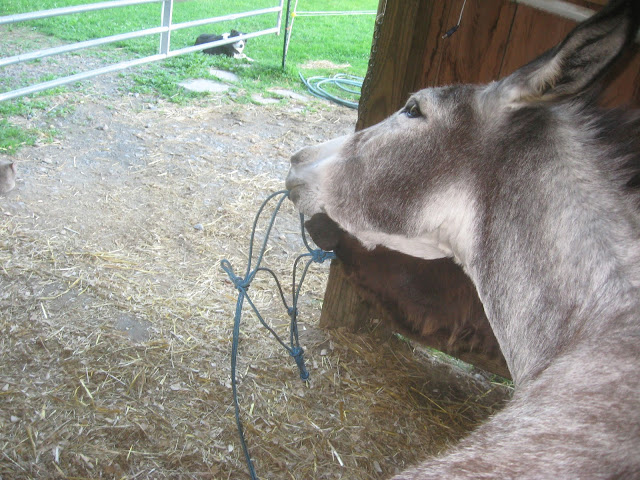 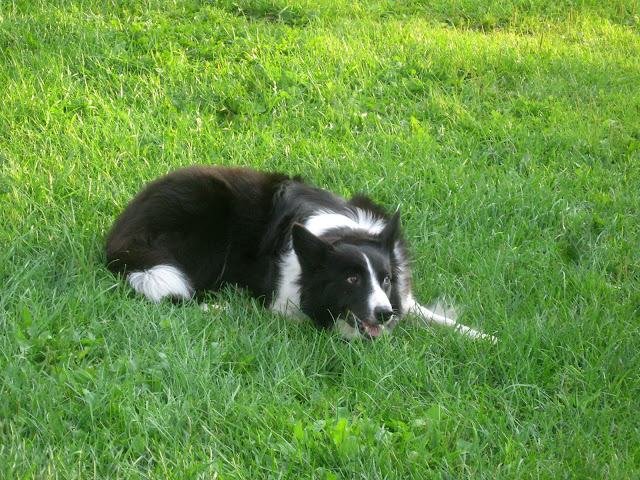 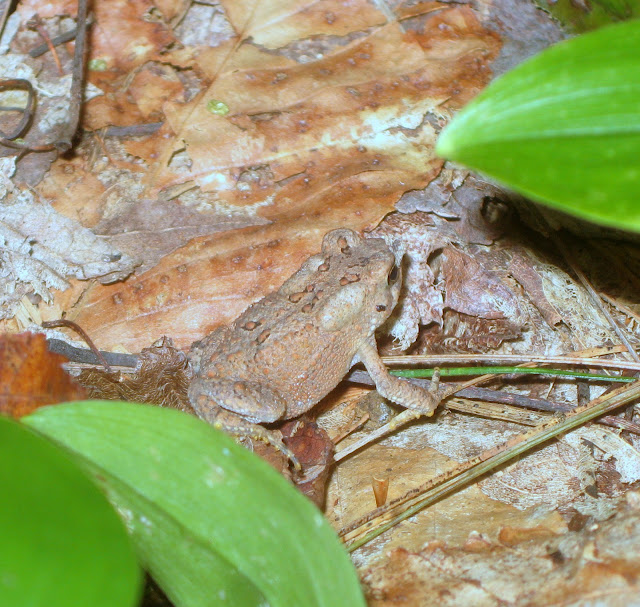 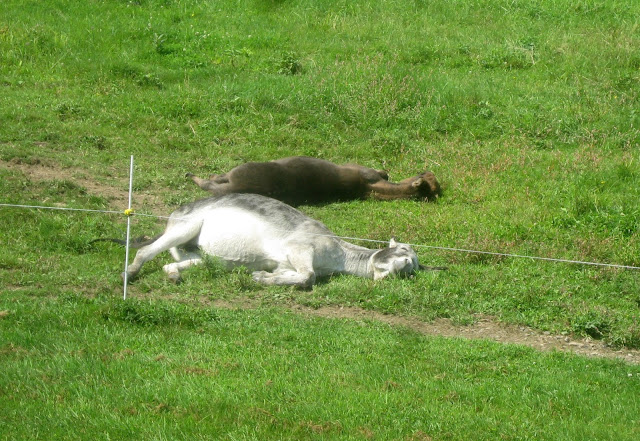 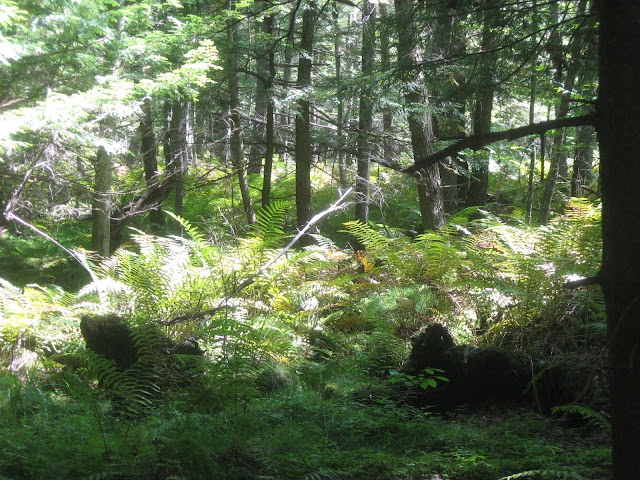