Little Albert Einstein hasn't quite been here two weeks yet, but he has moved right in and joined the herd like he has always been here. 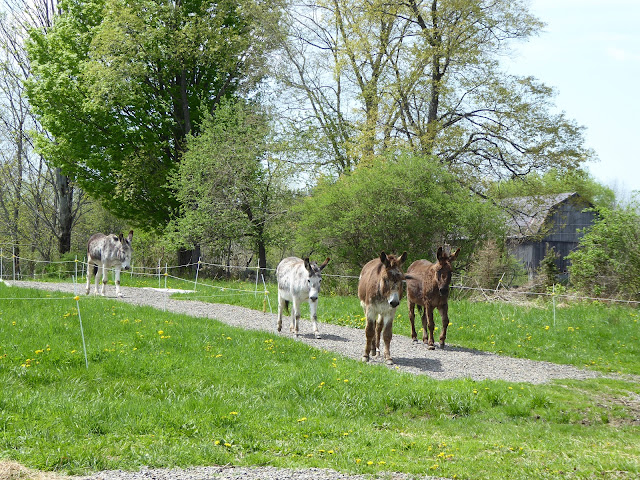 Ramsey has gotten over his initial wariness and seems to have decided the-more-the-merrier, which is a far cry from the terrified, jealous, outrage when Ben showed up. 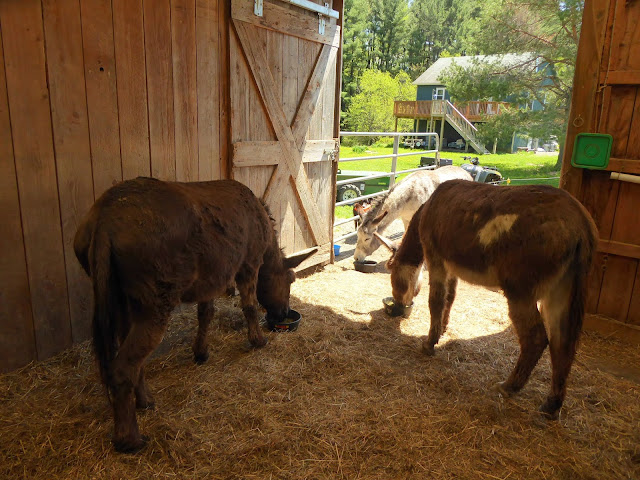 It probably helps that Al is a friendly, outgoing, gregarious sort who likes attention almost as much as Ramsey does. 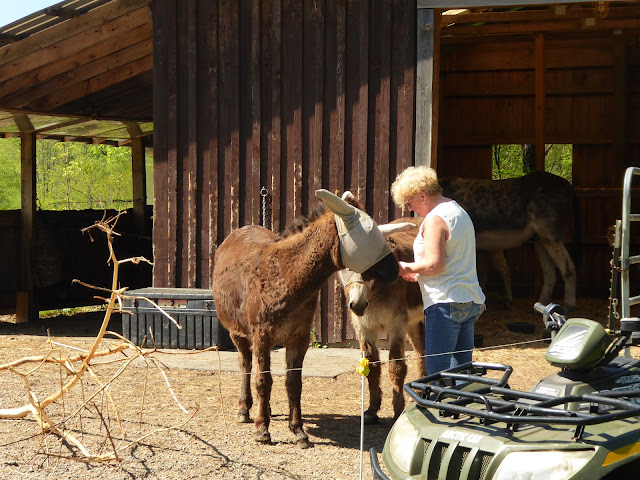 He generally ignores any type of snark aimed at him and blithely goes about his business, reducing snark to bemused watchfulness by cheerfully ignoring it.

Albert Einstein always has had a lot to teach us. 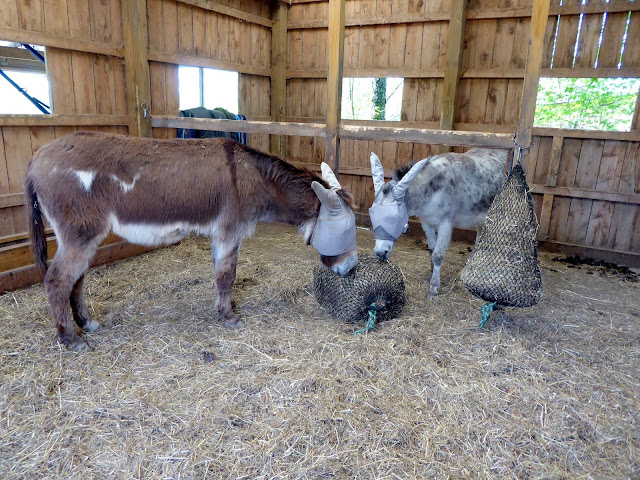 Albert has also proven to be quite the ladies man and he really pours on the charm for Miss Em. 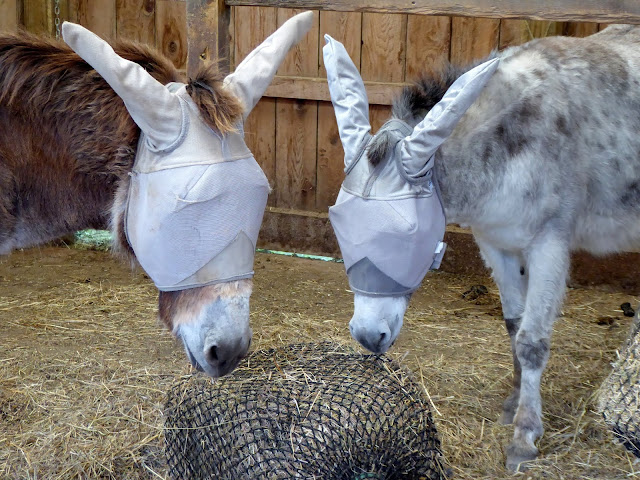 I had been a bit worried about introducing another donkey.  It took so long for Ben and Ramsey to become friends and my little herd had just finally settled in and gotten relaxed, happy and playful.  I was concerned that it might take another 18 months for Al to settle in, especially as he was gelded late.  Testosterone poisoning can be very problematic.  However, Al has made himself right at home and it feels almost like he has been here all along.  He seems extremely happy and relaxed here and he is greatly enjoying having a donkey herd to be part of.

And, when he isn't worming his way into the heart of the herd, he is hanging out, dozing happily, in his new favorite spot. 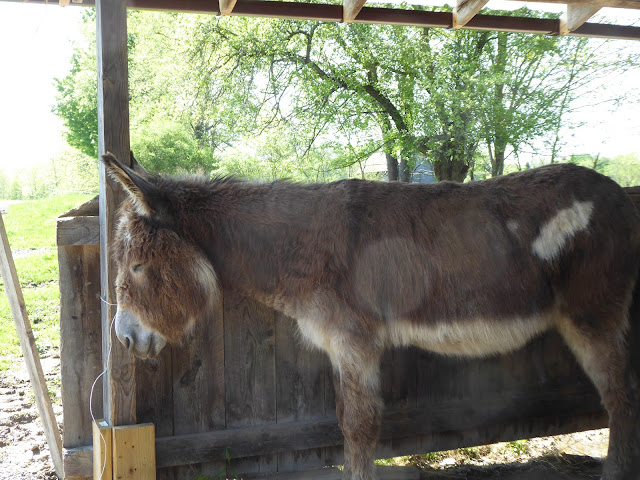 Posted by The Dancing Donkey at 2:11 AM