I've been on vacation from work and I had thought I'd finally get caught up on a bunch of blog posts cluttering up my brain, instead, I've barely looked at the computer all week.  Which felt good.  It is Spring, my favorite time of year and I needed time away from "civilization".

I didn't have any real plans for my staycation, but I have mostly done just that - stayed home and tackled random outdoor projects.  I will try to get caught up since I know I will have to rejoin the world soon, much as I would like to avoid it.  I have another week of freedom so maybe I can still catch up and be ready to head once more unto the breach by the end of it.

The weather has been rather crazy.  Last Monday, I woke up to this... 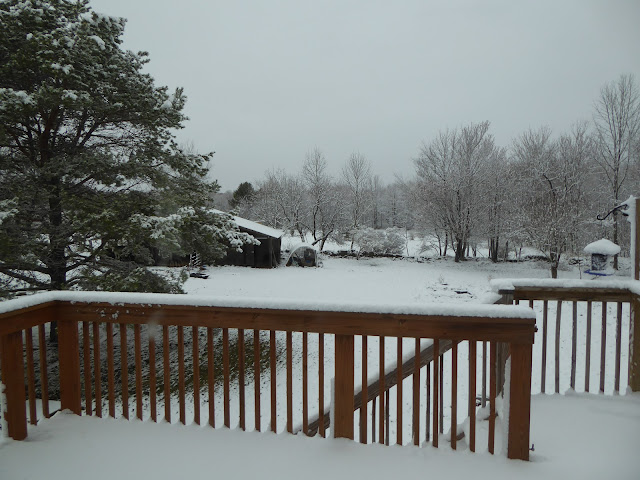 A day and a half later, on Wednesday, it was 85 degrees and I had to take all the windows out of the barn so my still winter-furry donkeys didn't drop from heat exhaustion.

Given the sudden heat, I decided to try out a Christmas present from Elva... 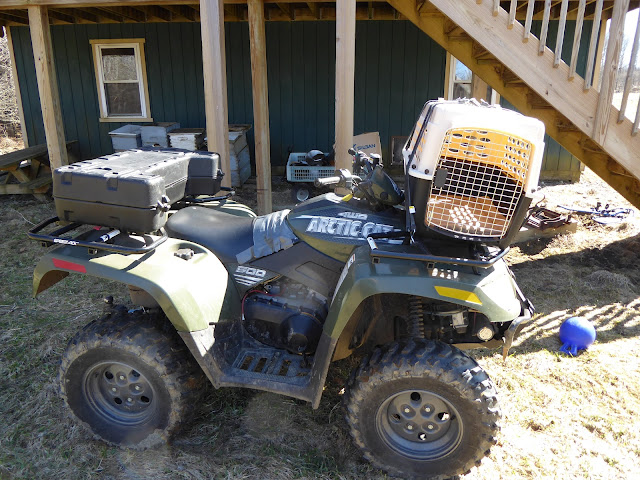 She brought me (or rather Connor) a smallish crate to mount on the ATV so I could take him to some of our favorite hiking areas that are too far and dangerous to walk to and have become impassable by car.  I made some changes to the above setup and finally managed to move the tool box to the front and put the crate on the back.  It is not a roomy ride for Connor, but it is secure and safe from the mean dogs we have to pass.  It is only a 10 minute ride so it works.

It may not be a first-class sized seat, but the trip is worth it. 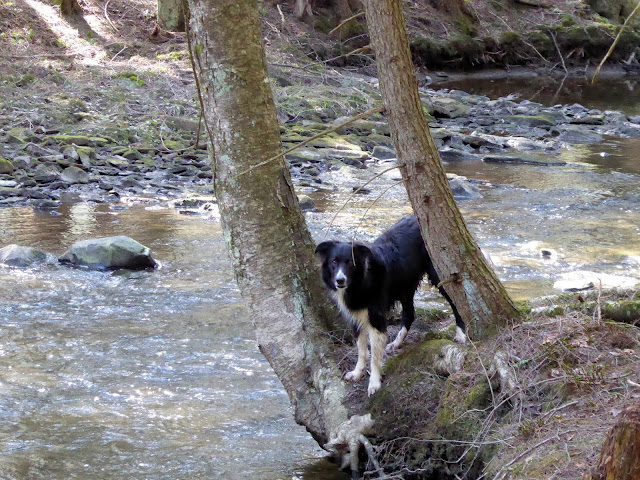 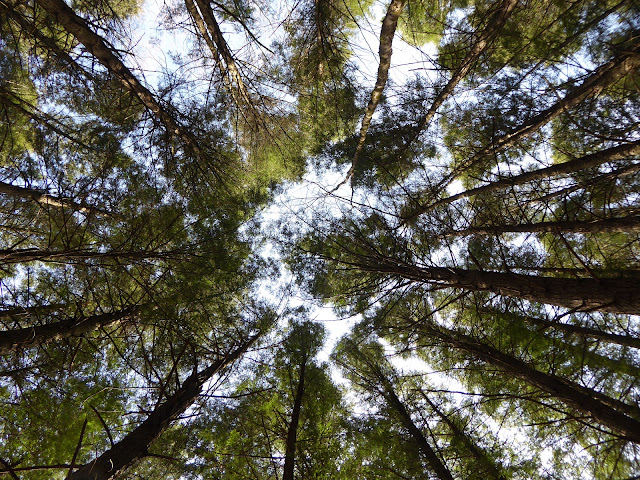 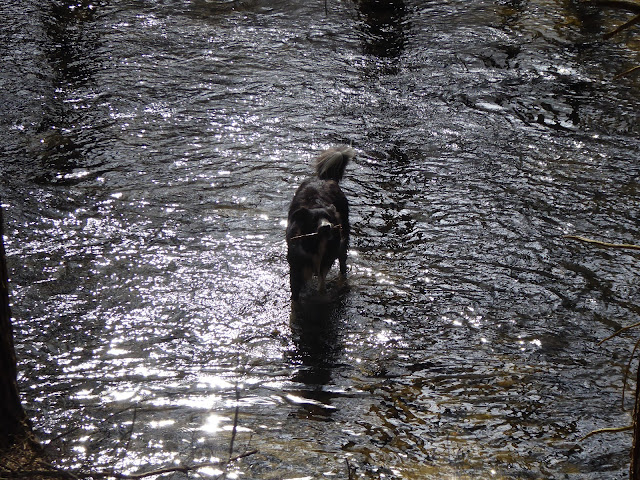 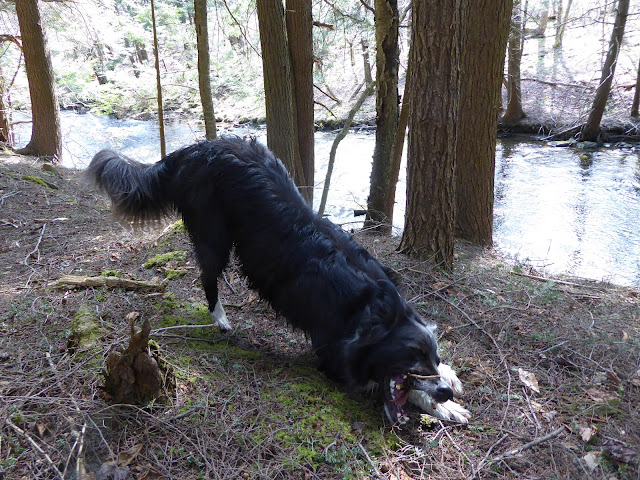 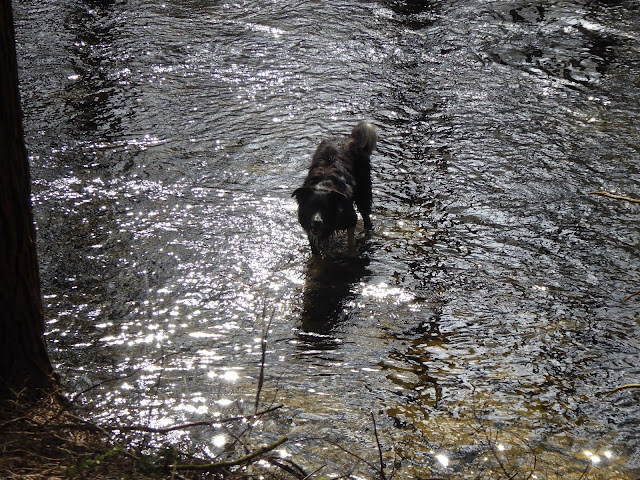 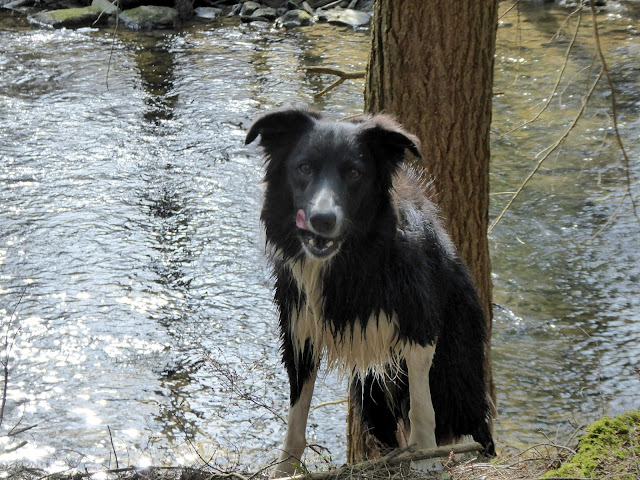 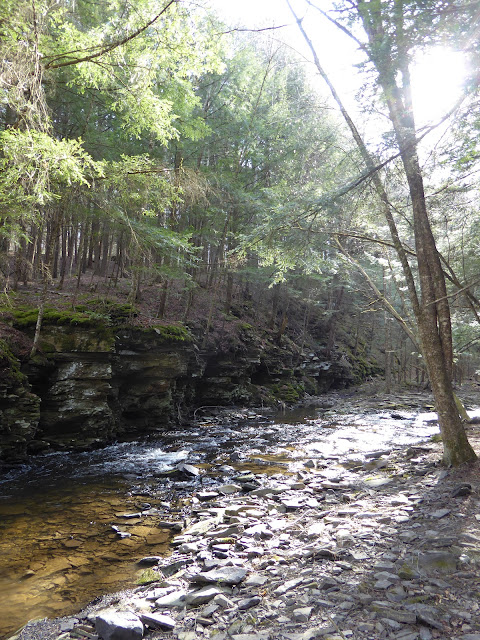 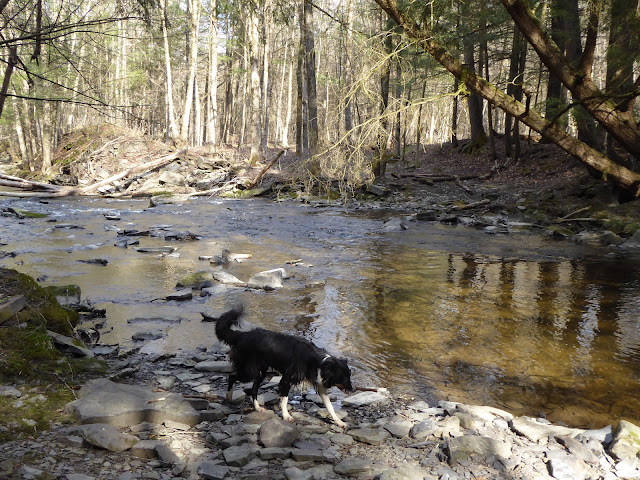 I will try to be a better blogger and I will tell you all about my Tessa/mule baby thoughts soon.  As soon as I get them straightened out enough to write down and actually make a decision.


Posted by The Dancing Donkey at 1:36 AM