I was really saddened this week by the death of Robin Williams.  I don't even watch tv or movies anymore, but he was one of the few actors I really enjoyed.

Depression is such a terrible, invidious thing, so poorly understood.  No one really knows what goes on in the minds and bodies of others.  What I know about it is that it is so often a truly physical thing.  An illness that is as real and tangible as diabetes or cancer, yet we so often dismiss it as imaginary.

It's all in your head.
Snap out of it.
Think positive!

It is not all in the head, it's a physical thing that can knock you flat faster then the flu.  People can't just snap out of it anymore than they can 'snap out' of having cancer.  Telling someone to just 'think positive!' Is the same as saying, "you're a failure, it's all your fault if you can't make yourself be happy.  It's all your fault if you can't cure your own cancer".

There are no easy answers.

A day later, two little Amish girls were kidnapped right off their own farm.  The girls ran out to help a "customer" who had just pulled up to their roadside stand and they grabbed the girls and took off.  The world is so full of evil.

I just heard though, that they got away, escaped and have been returned home, unharmed.  The world is full of evil, but also happy endings every now and then.

Hold tight to the happy endings and small beauties. 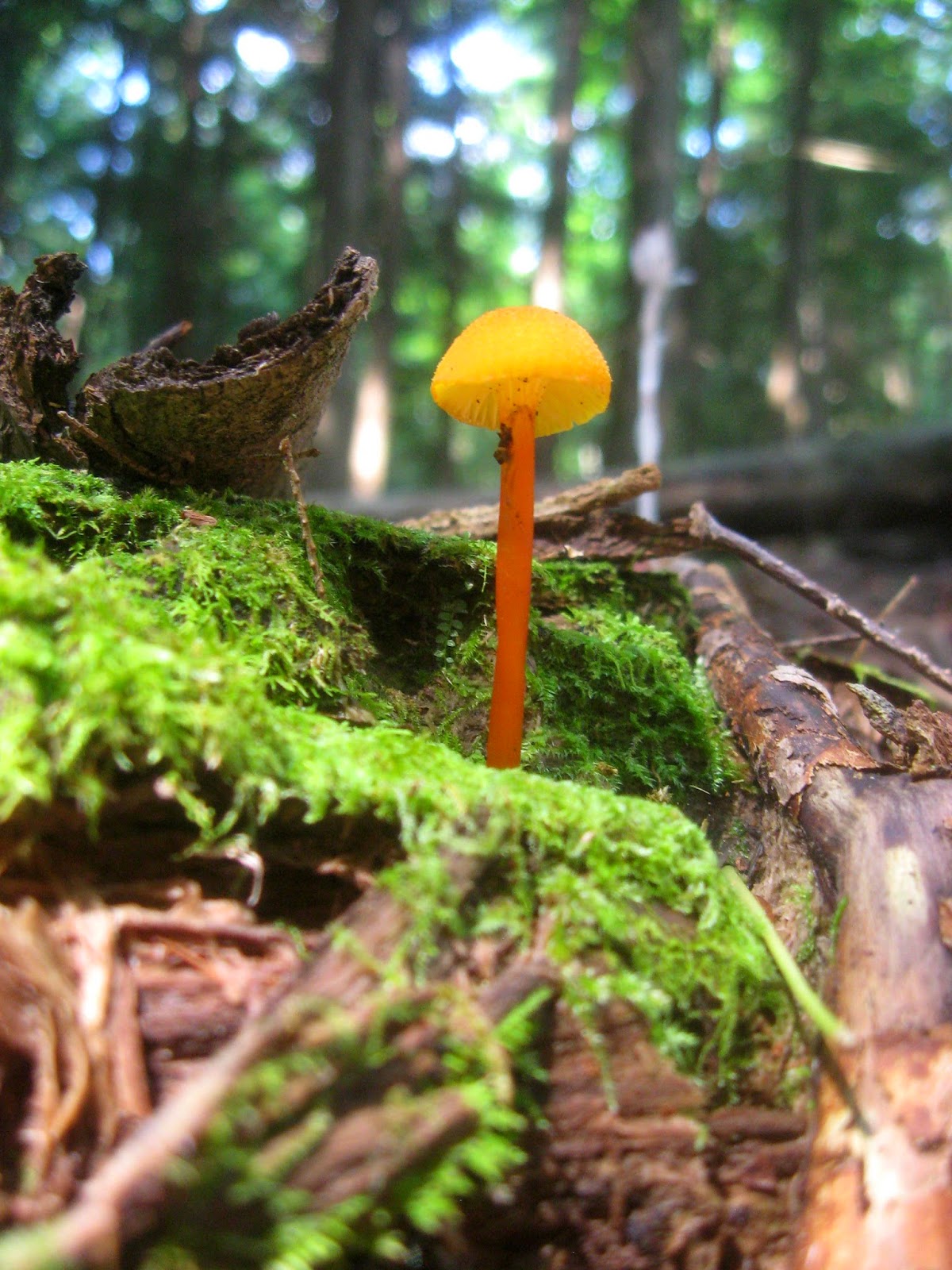 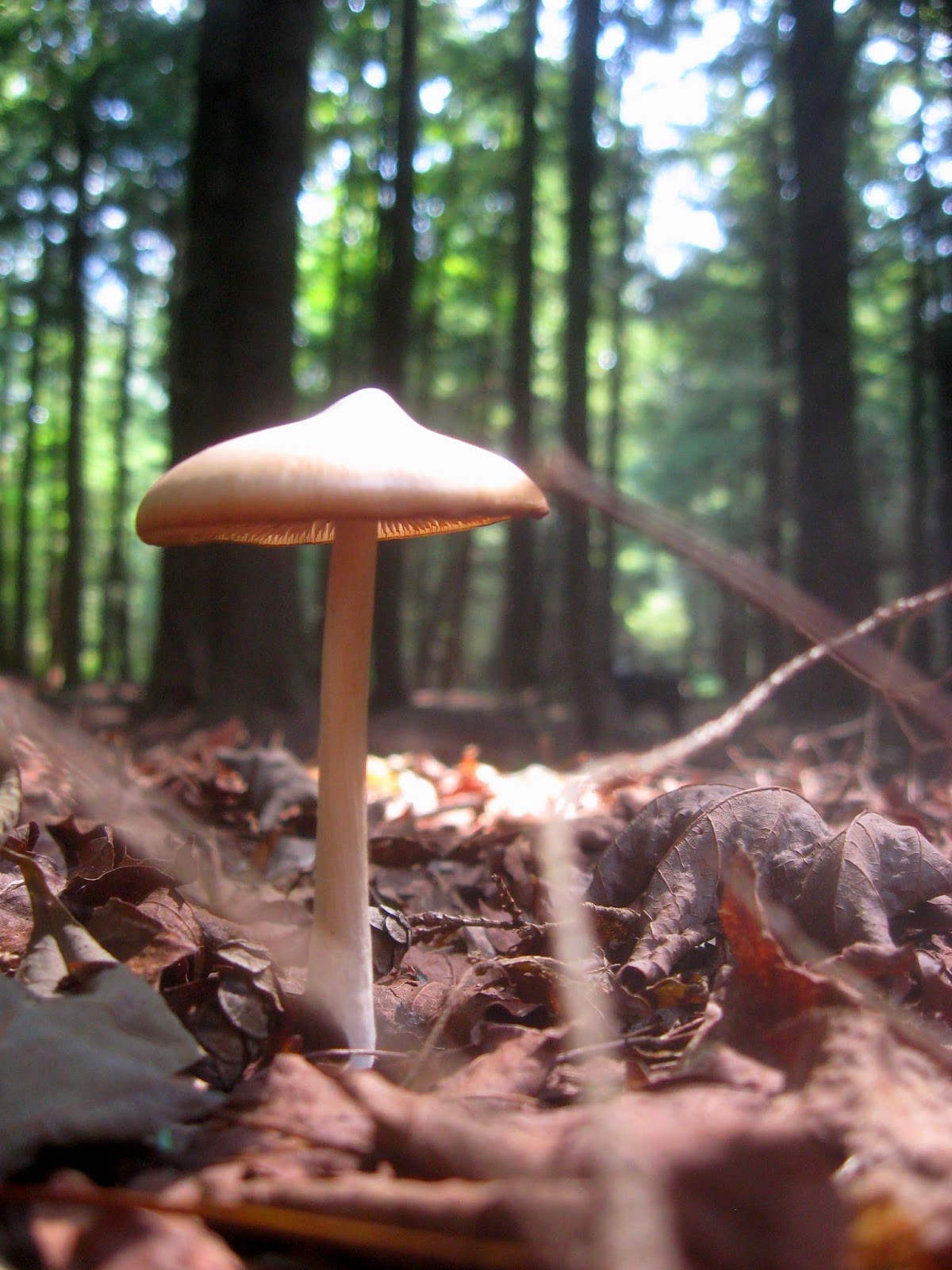 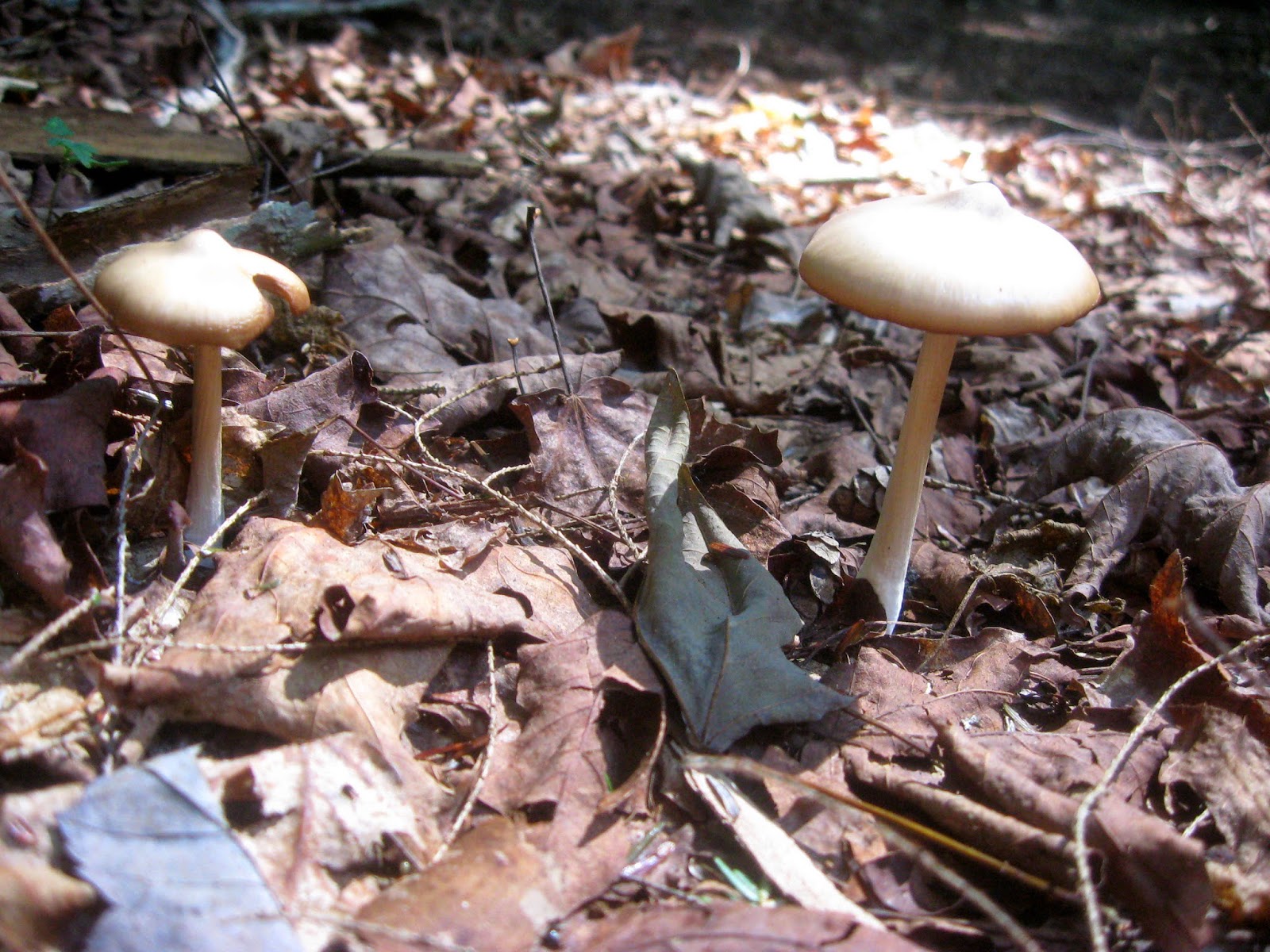 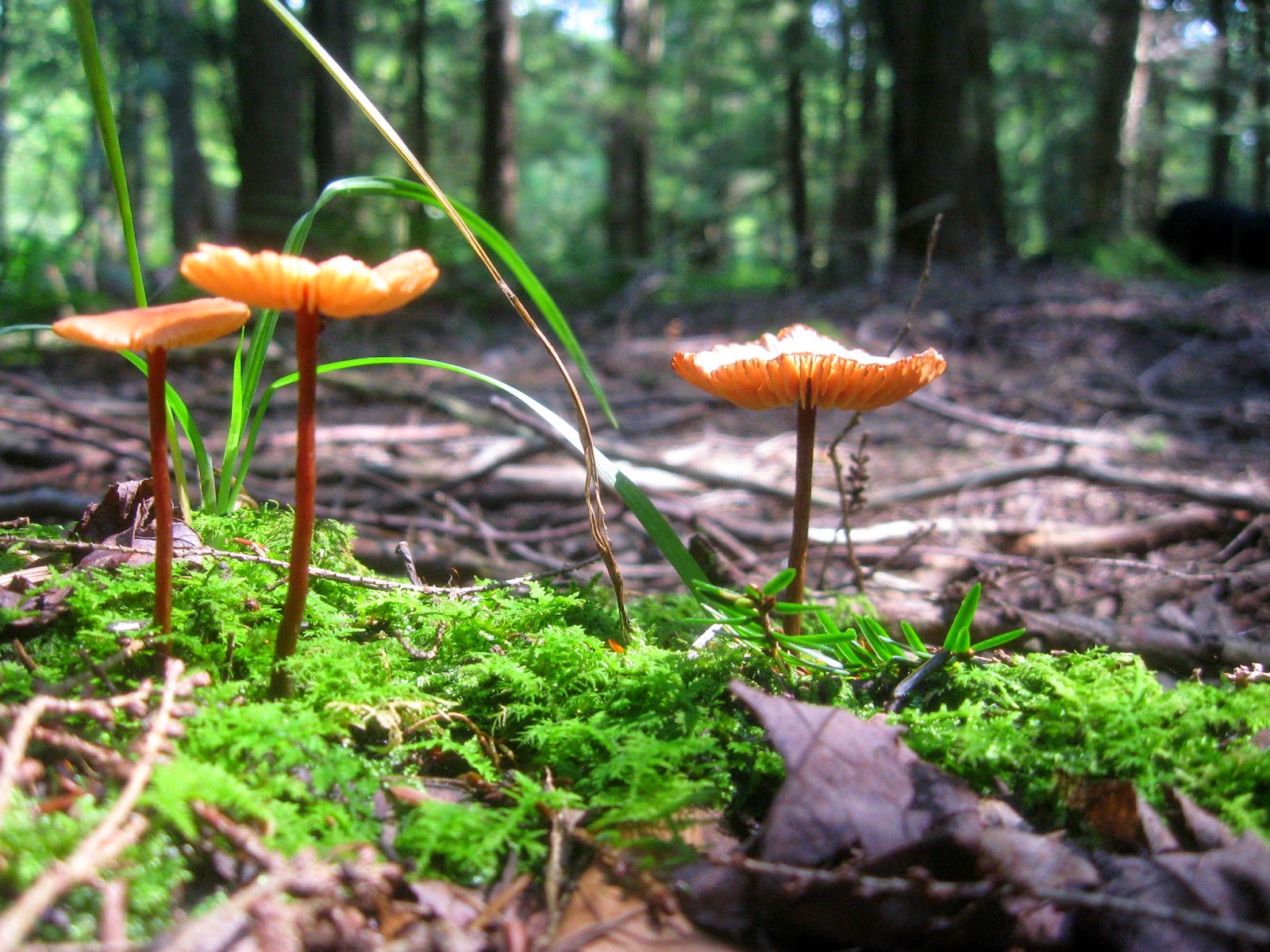 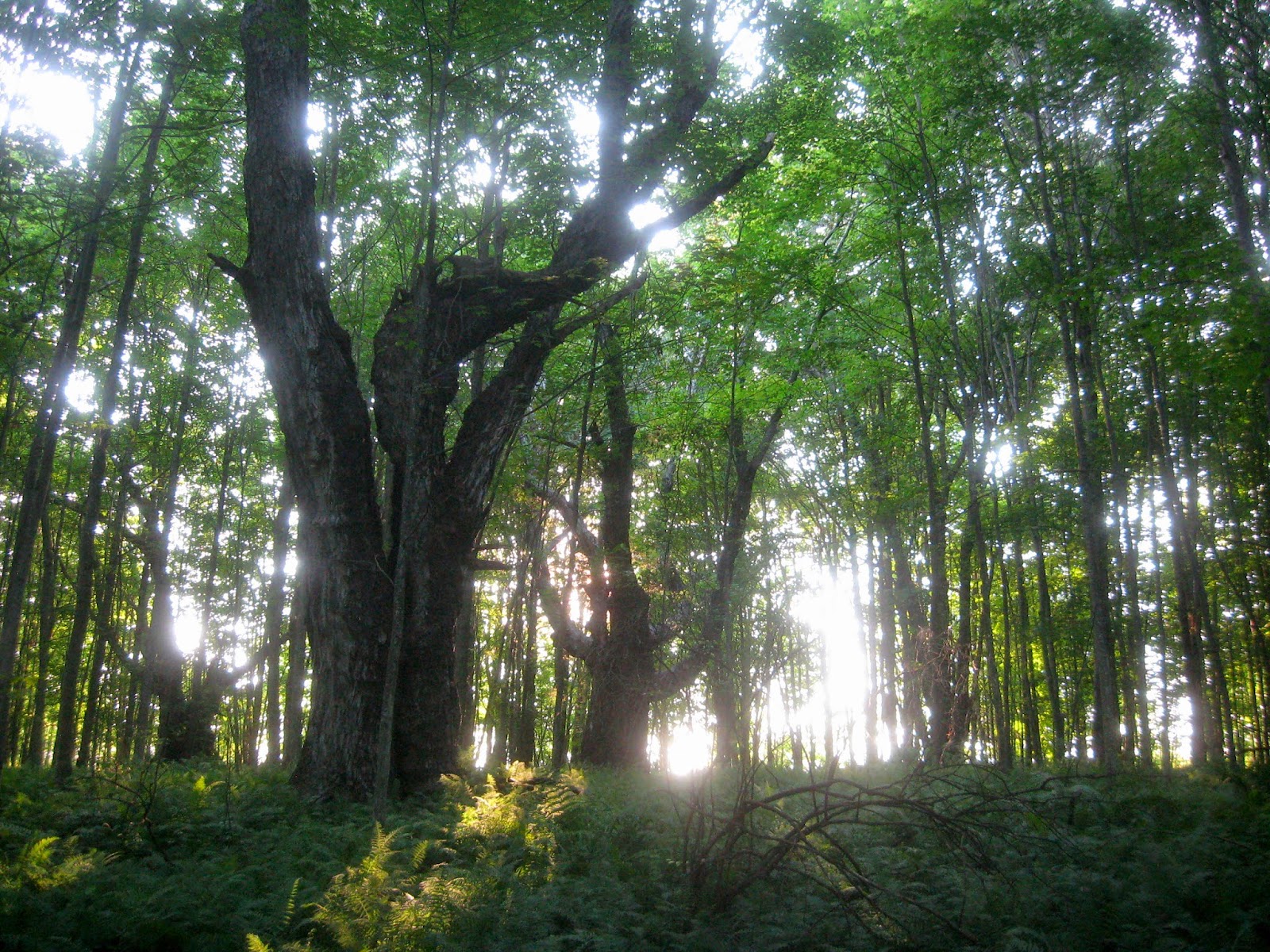 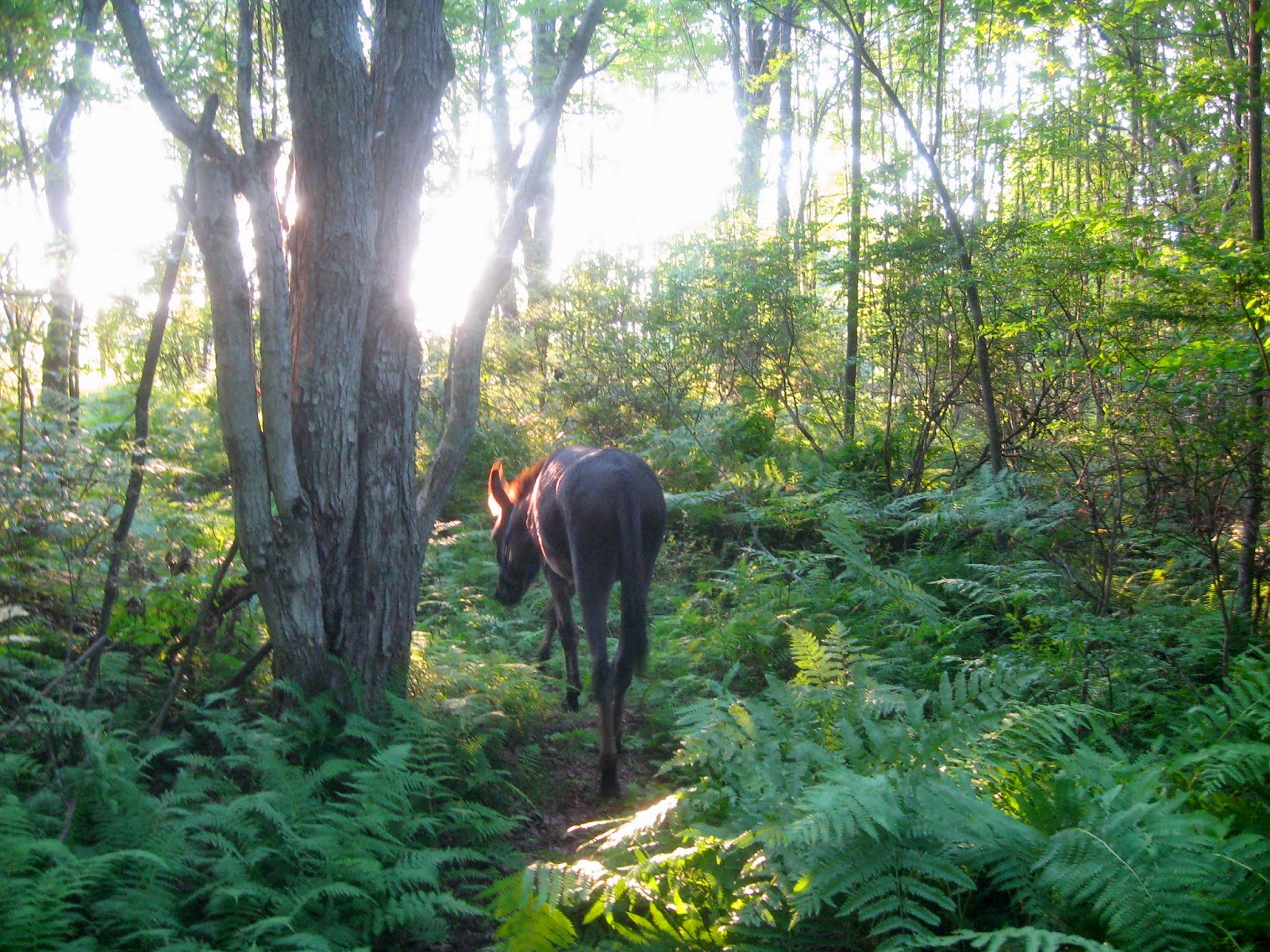 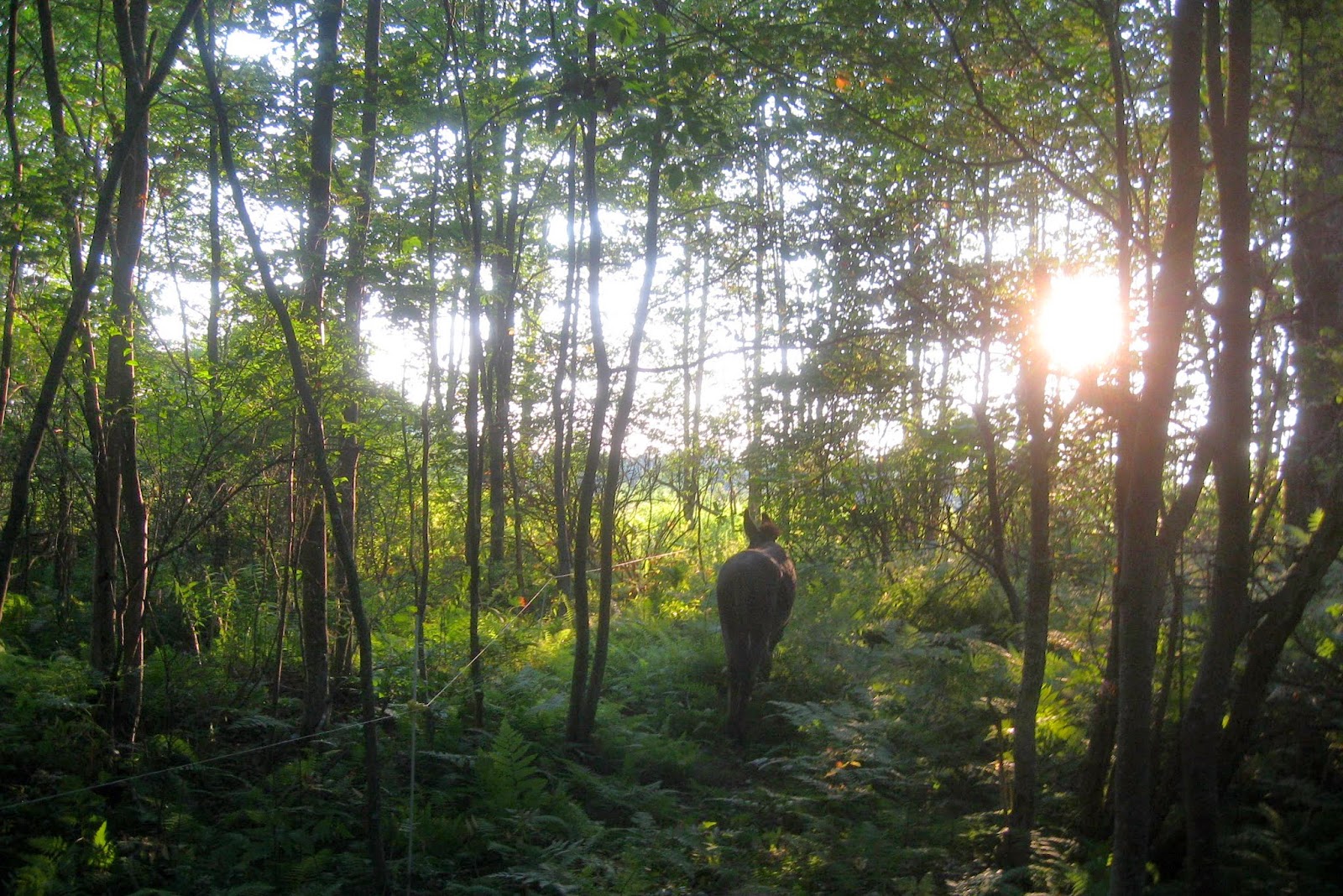 Posted by The Dancing Donkey at 2:29 AM