Here is another remnant that I stumbled on out in the woods, this one much older.  It is an old, hand-dug well. 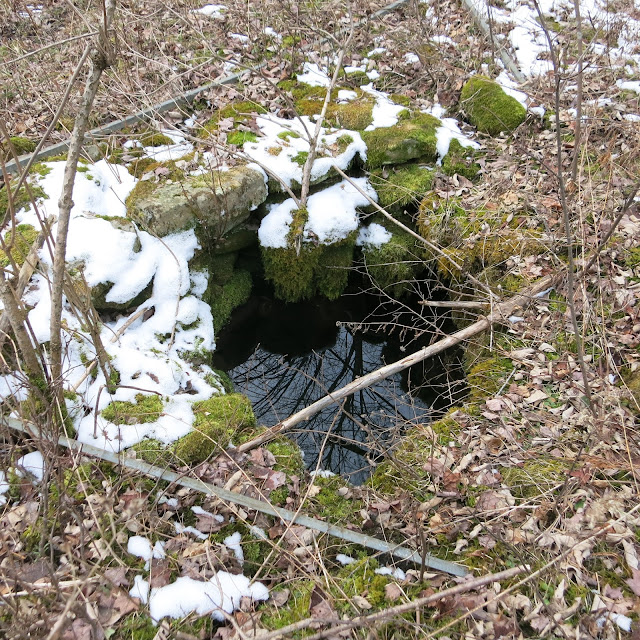 RB and I first found this a few years ago when we were out riding in the woods. We were lucky to see it as it is nearly invisible in the summer when brush grows over it.  There is nothing left of the farm it once watered.  Accidentally riding into it would be a very bad thing.  The first time I saw it, the water level was quite low and there were the remains of a dead dear in the bottom of the well. 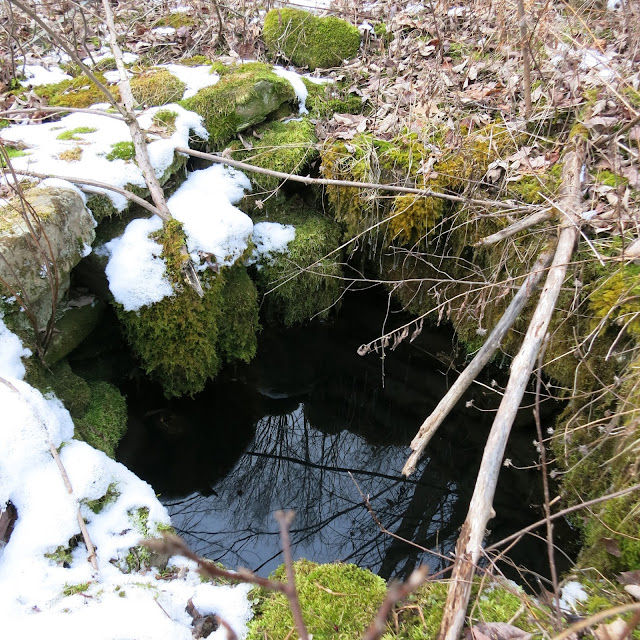 I am not sure why, but I often think about this well and what might lie at its unseen bottom.  I also think of the skill and labor that went into digging and lining it by hand.  Can you imagine anyone building this now? 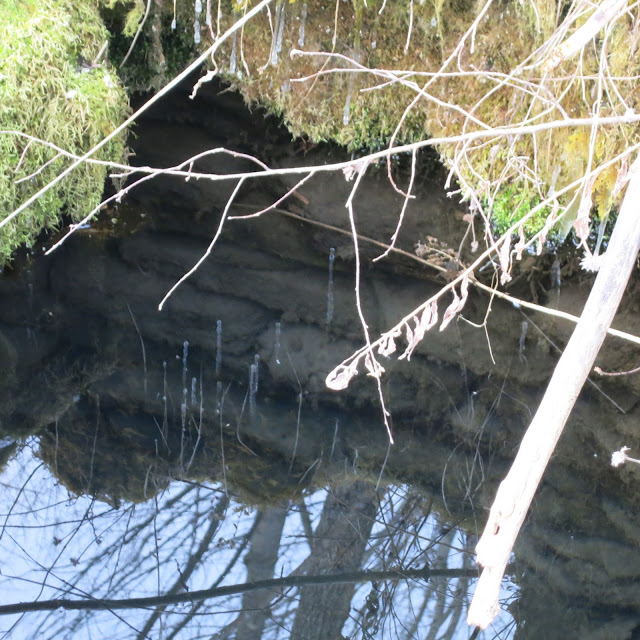 For all of our "progress" we have lost so much.  Not least of which are the small farms and homesteads that once made this a thriving community.  If there is any one thing that has truly decimated this country, it is the loss of small farms and the communities that they supported.  It is the true American tragedy that few seem to even notice.  Agribusiness has replaced agriculture and the animals, people and land all suffer for it. 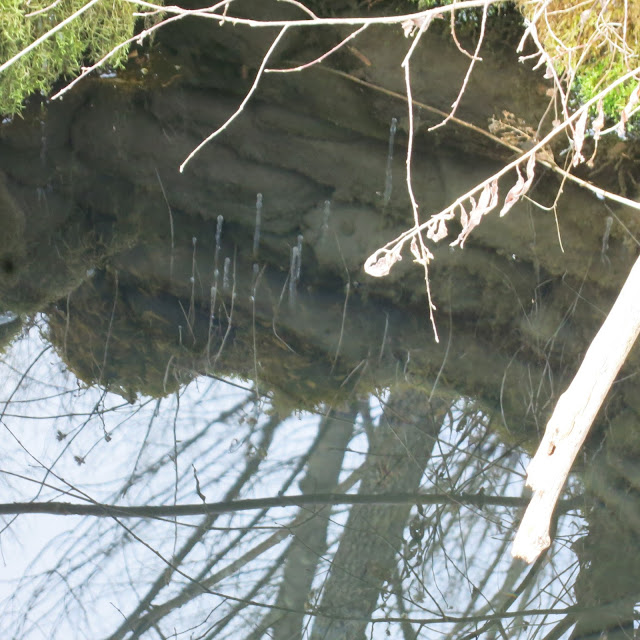 I have given a lot of thought about how to cover or fill in this well because I hate the thought of creatures falling into its cold depths and not being able to get back out.  Getting materials out there to do that would be quite a job though.  It is the kind of job communities used to gather together to do.  Like the skill that built this well though, the communities are also gone. 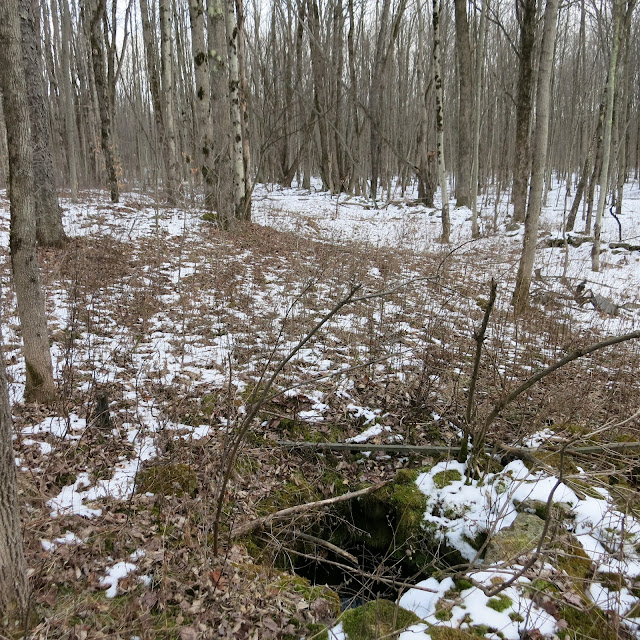 I believe it is on state-owned land, although property lines are a bit hazy out here.  Maybe one of these days, I'll drag some lumber out here and try to build a cover for what is now no more than a hazard.

PS - for those who wondered about the skull in the last post, it was that of a small doe.
Posted by The Dancing Donkey at 12:24 AM