I haven't had an update about Lakota in a while and that's mostly because we have been on a real roller coaster ride with him for the past couple of months.  He had been doing tremendously well this Spring and Riding Buddy was even able to ride him very lightly again.

Then he got an abscess, a very bad abscess.  We have no idea what caused it.  It blew out the back of his heel and he lost over half of the the sole and wall in his lateral heel, which amounted to half of his main support system in that foot.  He recovered, although never quite 100%.  It was growing in, but very, very slowly.

Despite this, he was nearly back to being riding sound again by the beginning of June.  Then the ground dried out for the first time in at least 18 months and became hard as granite.  Even though he was wearing padded boots or casts at all times, he was fairly uncomfortable on anything but the softest ground.

We noticed some other changes in Lakota this Spring as well.  He took a very long time to shed out.  He has been urinating copiously and with great frequency.  His feet have been getting sore and then better for no apparent reason.  He has been on a rigidly controlled, low-sugar diet, but still having recurring hoof problems.  All are symptoms of cushings disease.

I made some changes, gave him even more padded support, tried to get him up off his soles.  He was always better after I worked on his feet than he was before, my cardinal rule.  RB had a truckload of pea-gravel brought in to give him a soft, comfy area to hang out in and let his feet wear naturally.  He got better again.  He was moving around with the herd, doing well, nearly sound.

We've been paying close attention to a new product called Easyshoes and have a pair on order for him, they're on back-order.  I put a pair of them on Hawkeye (RB's other horse) about 10 days ago to see how they worked.  Good so far.  We thought they might be just the thing for Lakota and had hoped to try them out next week when they finally get here.

Two days ago, he came up severely lame with another abscess in the same foot that abscessed earlier.  I went down and packed the foot with Magic Cushion and an icthammol poultice.  Yesterday, he was a bit better.  I had a bad feeling about it though.  I was very worried about his other foot, what had always been his weaker foot.  It was going to have to take all his weight until the abscess broke.   I was concerned that the stress might cause him to founder on that foot despite his soft bed and added protections.  Unfortunately, I was right.

By this morning, Lakota had foundered severely on his "good" foot as well as being severely lame in the other.  His back feet had strong pulses and were also sore from trying to compensate.  He had spent most of the previous 12 hours laying down.  The vet was out this morning, gave him a thorough exam and we hashed out every possible avenue of treatment we could think of.  Lakota never got up for any of it.  There really was only one possible outcome.

Few horses get to live out their entire lives with a single loving, caring, conscientious owner.  Lakota was one of the lucky few who got to spend every day of his 16 years as if it were his birthday.  He has never known a hard word or a hungry night.

Lakota had a huge a vivid personality and the bond between him and RB was clear and palpable.  He leaves behind a very big hole in the world.

Goodbye Lakota, Mr. Crazy Blue Eyes, I know you have perfect feet now and are running like the wind.  Or playing soccer with a feed dish, that's far more likely. 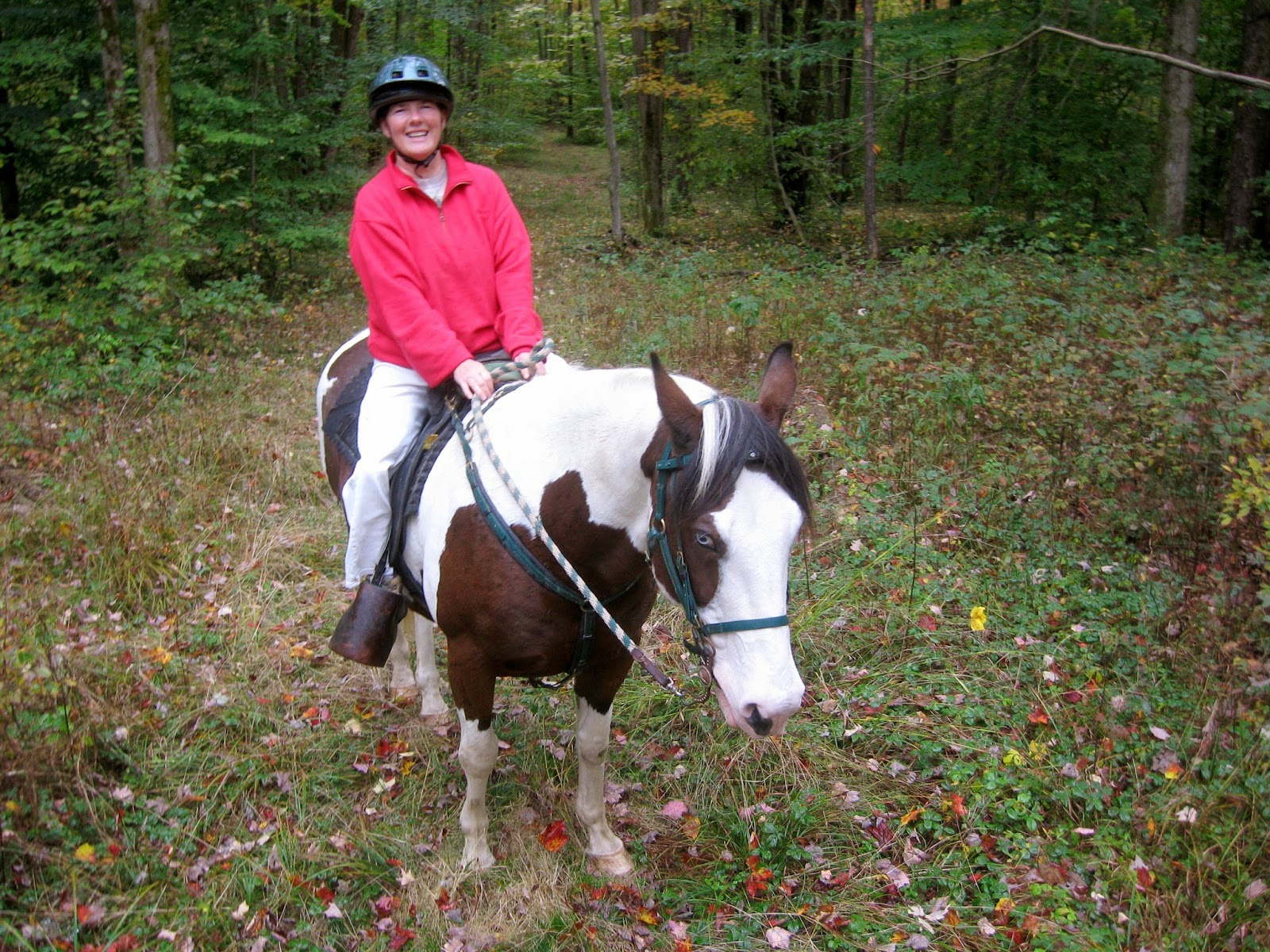 Posted by The Dancing Donkey at 11:34 PM

Email ThisBlogThis!Share to TwitterShare to FacebookShare to Pinterest
Labels: lakota