I finally bought a new camera, which means the blog might survive.  I decided to try something very different this time.  My last 3 cameras have all been Canons of one version or another.  I've taken a lot of good pictures with them and even more bad ones.  They all had some good features and some that I hated, most especially that they are very slow.  Since I am terribly hard on cameras and they only live for a couple of years at best, I decided I'd like to try some other varieties.

I wanted a pocket-sized camera that focused (no pun intended) on photographic quality and options rather than other gadgetry like GPS and touchscreens.  After looking around and reading a bunch of reviews, I kept coming back to the Lumix ZS-50.  It is actually a slightly older model with a few less bells and whistles and a lot more lens.

I just got the camera and have only spent about half an hour with it, but so far, I am liking it.  I didn't do anything other than charge the battery before going out and playing with it but still got a few decent pictures.  It seems easy and intuitive to use.  My only concern about it is that it feels rather light and fragile compared to the Canons.  Light and fragile does not fit well in my life, but we'll see.

What do you think? 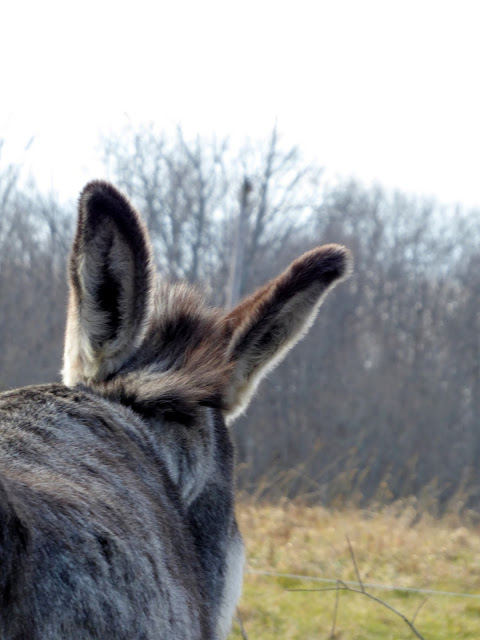 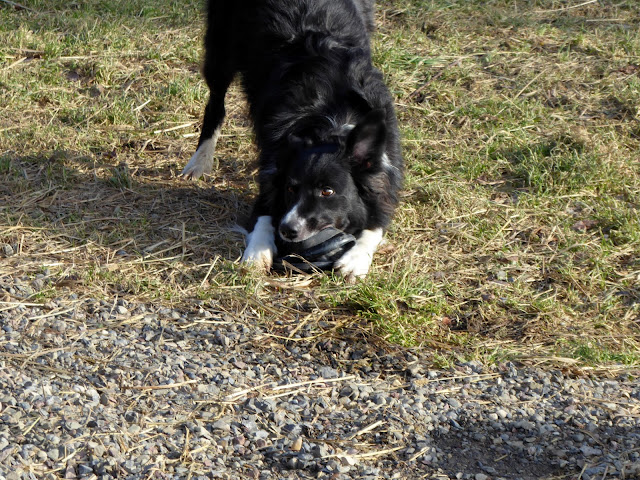 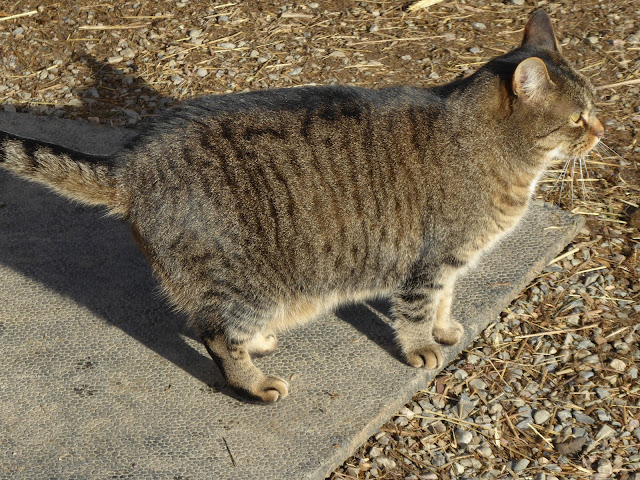 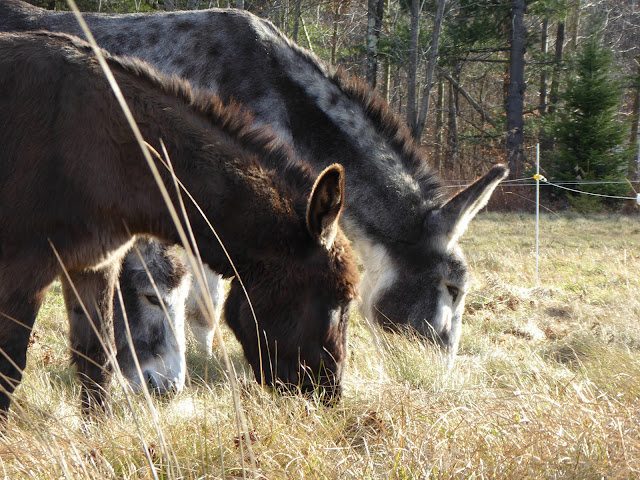 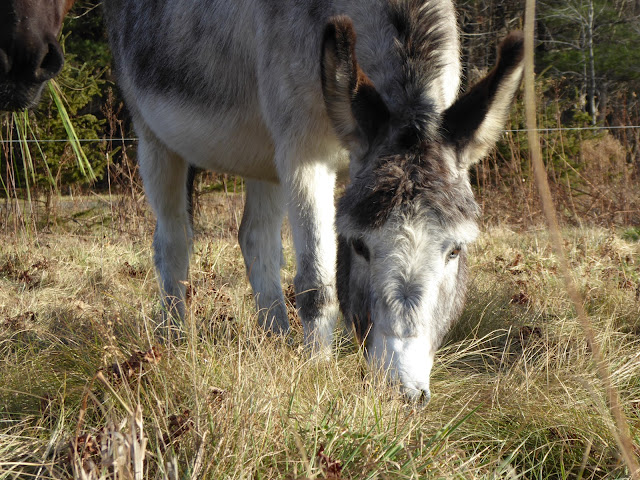 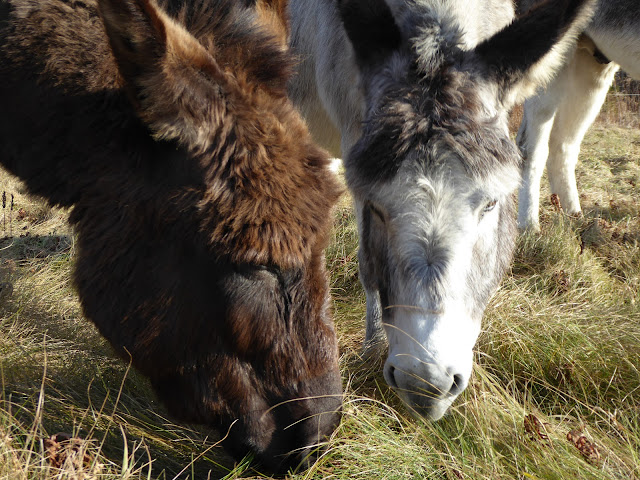 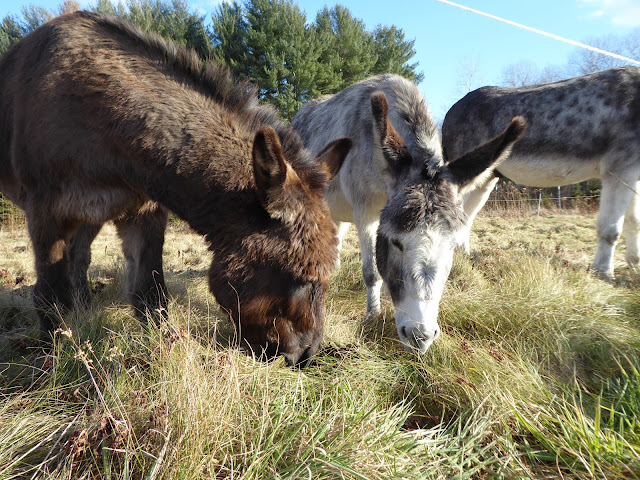 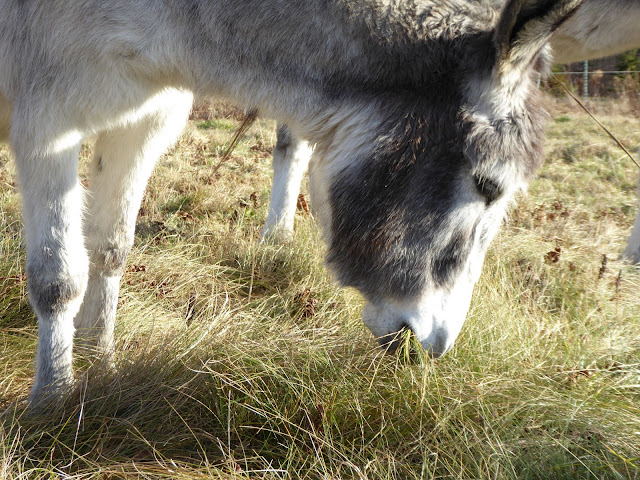 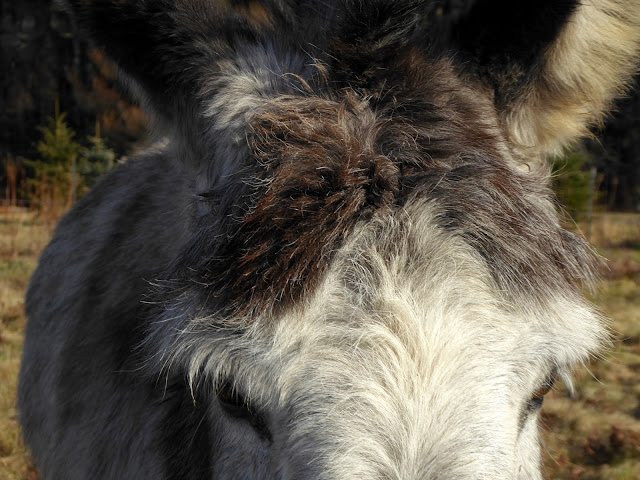 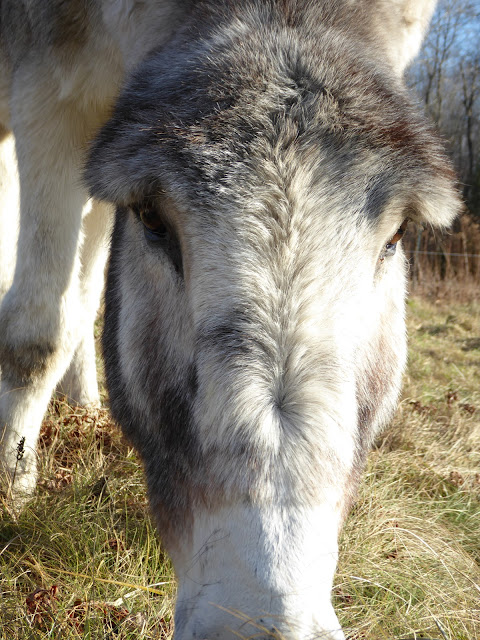 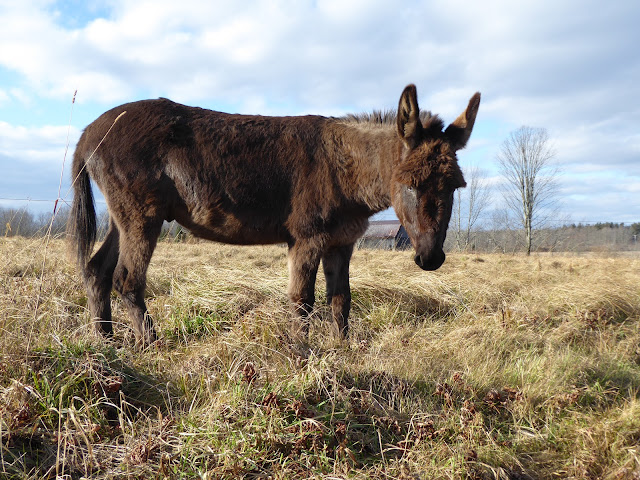 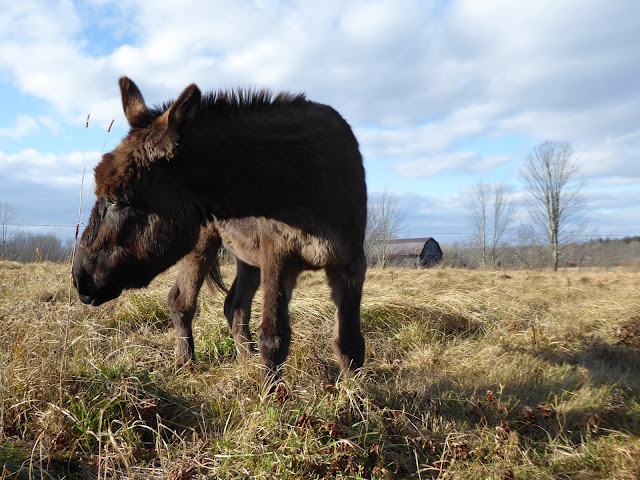 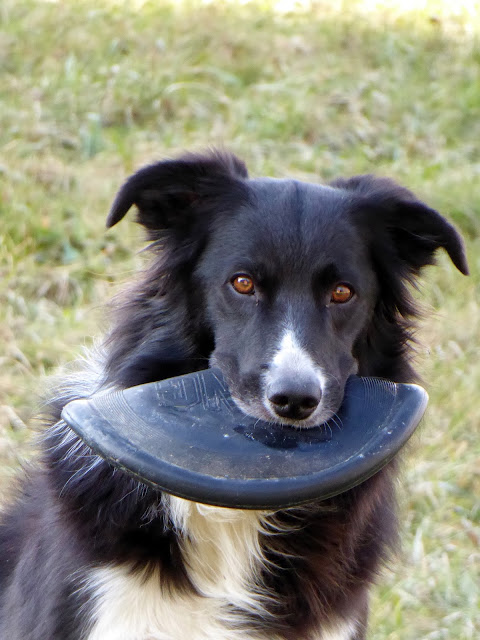 Posted by The Dancing Donkey at 5:07 PM