Today was the Seven Sons' birthday.

That is what I always called Scout and Tanner's litter since there were seven puppies and they were all boys.  Scout and the rest of his remaining brothers turned 13 today, as Tanner would have if he were still here.  The Seven Sons are more the Fabulous Five now. 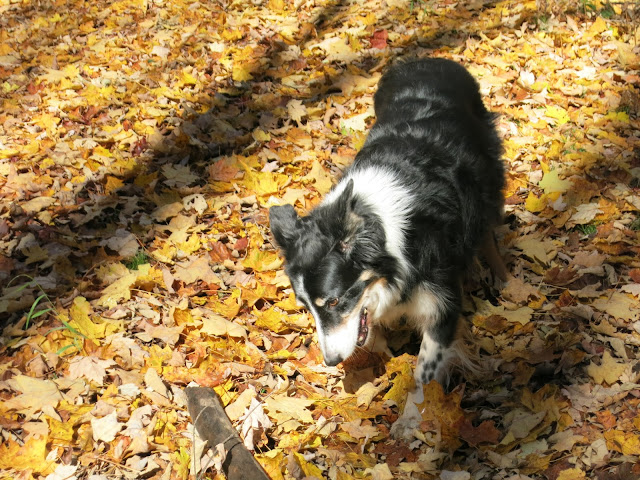 Scout is still doing pretty well for turning 13.  He is definitely showing his age and has gotten rather tottery.  Like many old dogs, he has lost most of the muscle in his hips and he does wobble from time to time.  He gets Previcox and joint supplements every day to help with arthritis, but he still manages to go on hikes with us. 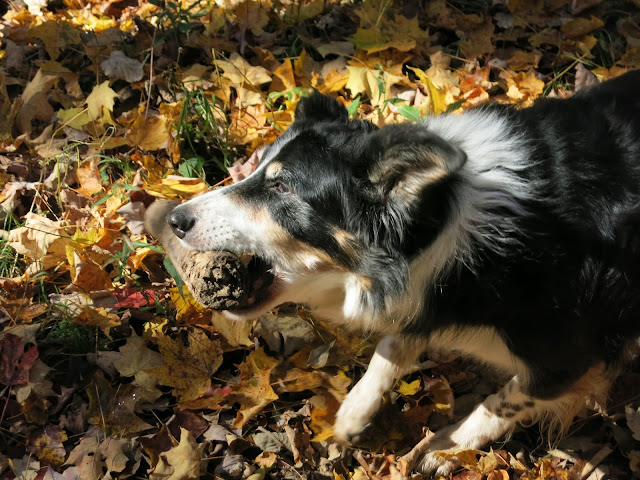 Scout is still very much convinced that he is the ruler of the world.  He is certainly the old patriarch of the pack.  The puppies are very respectful of him and are always extremely careful not to knock into him.  They aren't always so careful of us humans as FB can attest to today having been run over by a very large puppy.  We like to think we are in charge, but the truth is, we can't hold a candle to Scout.  We can yell and holler and they mostly listen, but one twitch of an eyebrow from Scout has those puppies fawning at his feet.  There are a lot of tricks that only an old dog can teach. 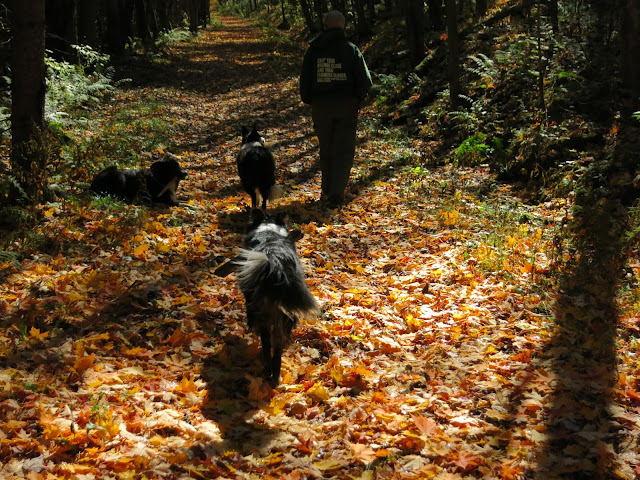 It isn't easy watching such a vibrant and strong-willed friend become frail with age, but it is also good to see that Scout does not feel diminished at all.  There is a lesson in that.  There is the sorrow and the beauty of an old dog who still lives fully and joyfully in the knowledge of his own worth. 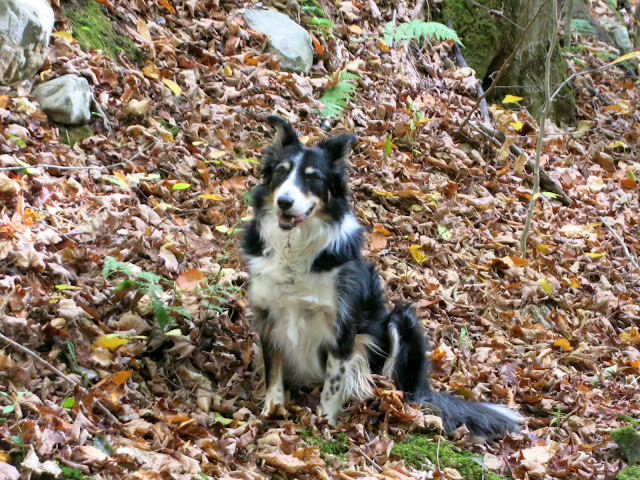 Happy Birthday Scout and to the rest of the Seven Sons.