I finally broke own and bought a new camera, a Cannon S110.  It's not what I wanted to buy, but those pesky financial details got in the way again.  I am having a love/hate relationship with it so far.  It takes great photos in low-light and indoor light, but not so great photos in bright light.  The exact opposite of my last two cameras.  It's loaded down with a bunch of gadgetry like GPS, WiFi and a touch screen that seems totally redundant as it only does the same things that the buttons do.  It makes it nearly impossible to hold the camera without hitting the screen and changing something inadvertently while also making it difficult to change the setting when you actually want to.

I've definitely come to believe that you can take good pictures with just about any camera.  I took some of my most favorite portrait photos of Ramsey a couple weeks ago with my old, broken, scratched, dirty camera that is literally held together with duct tape and can no longer change its focus.  However, I do think this new camera, which is just the "updated" version of my old one has traded some photo quality for useless (to me) gadgets.  I guess that's only to be expected when you buy a the cheap camera.

I've been messing around with it during the day all week and nearly packed it up and sent it back a dozen times.  The colors seem all wrong, everything seems too sharp, but fuzzy at the same time, but then I have a night off from work and evening comes, the light dims and suddenly, I'm not so sure..... 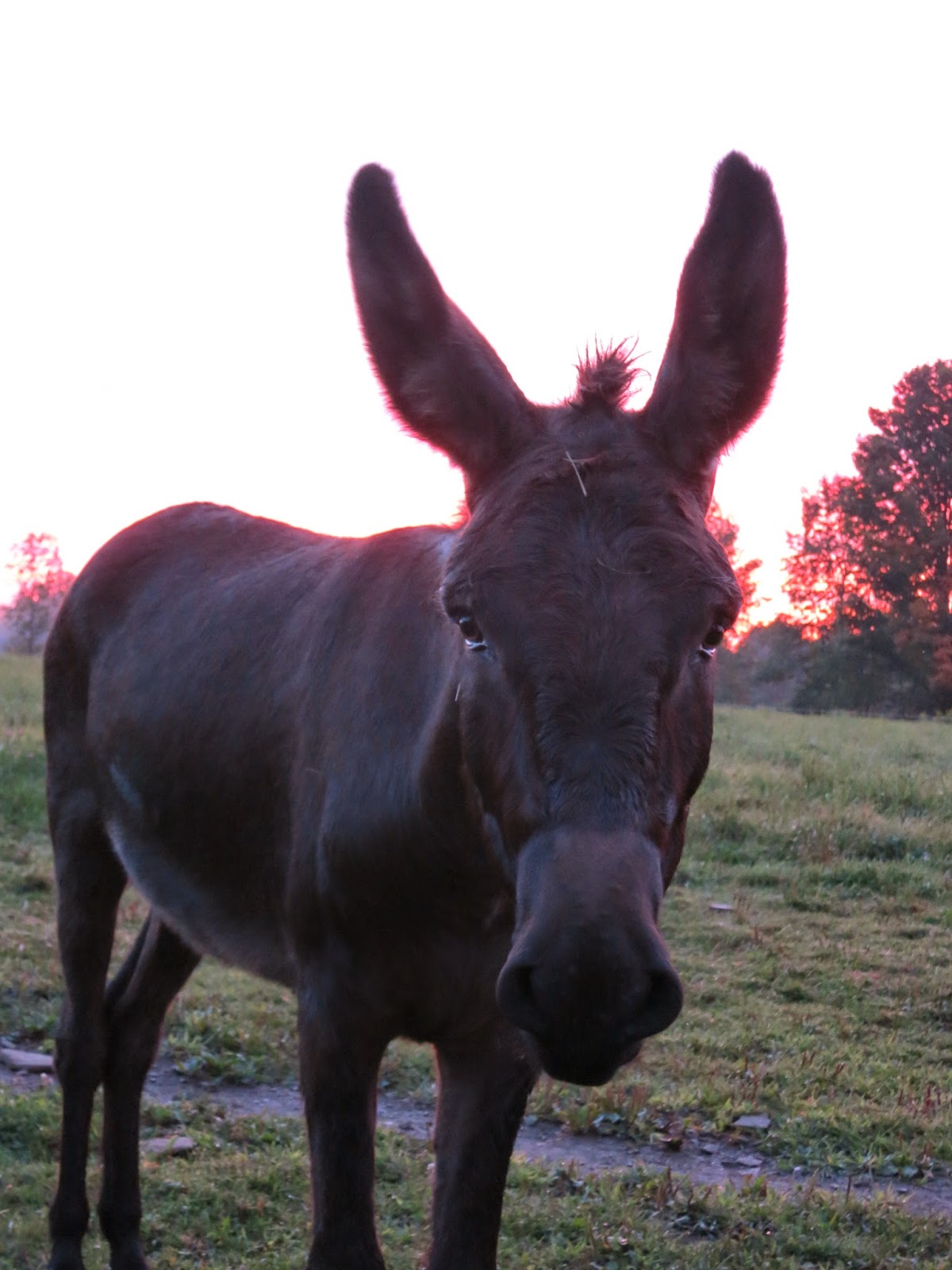 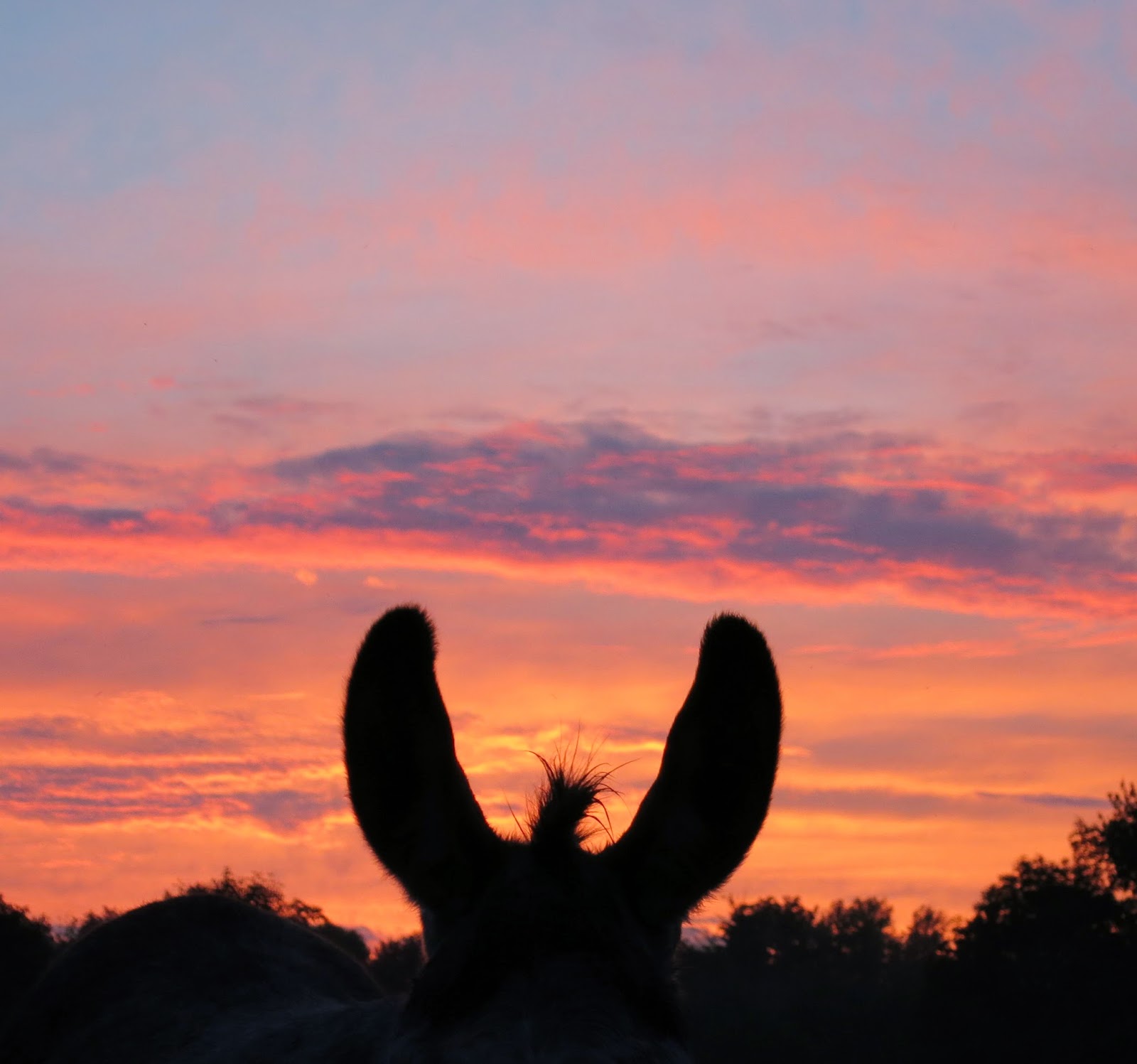 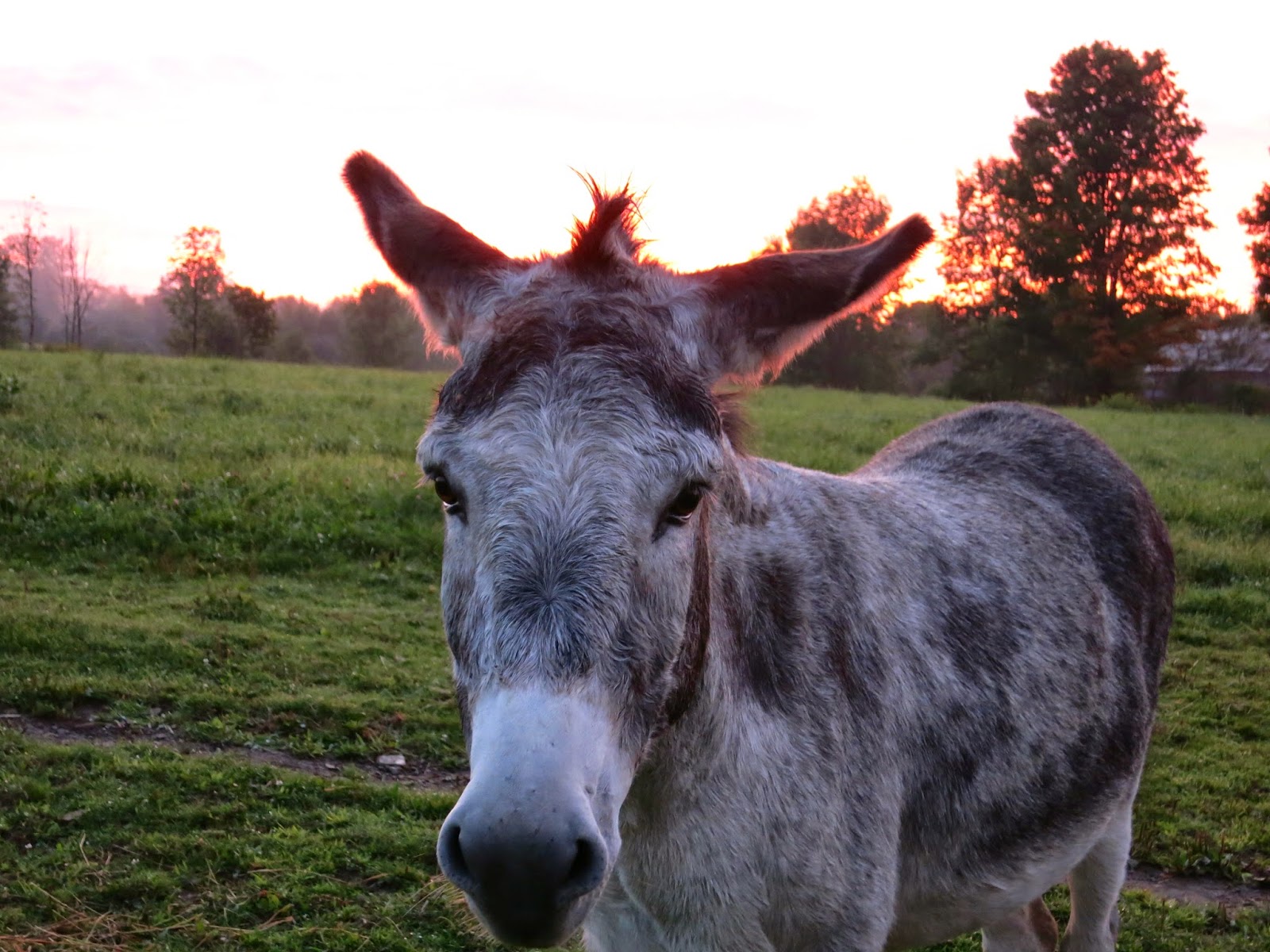 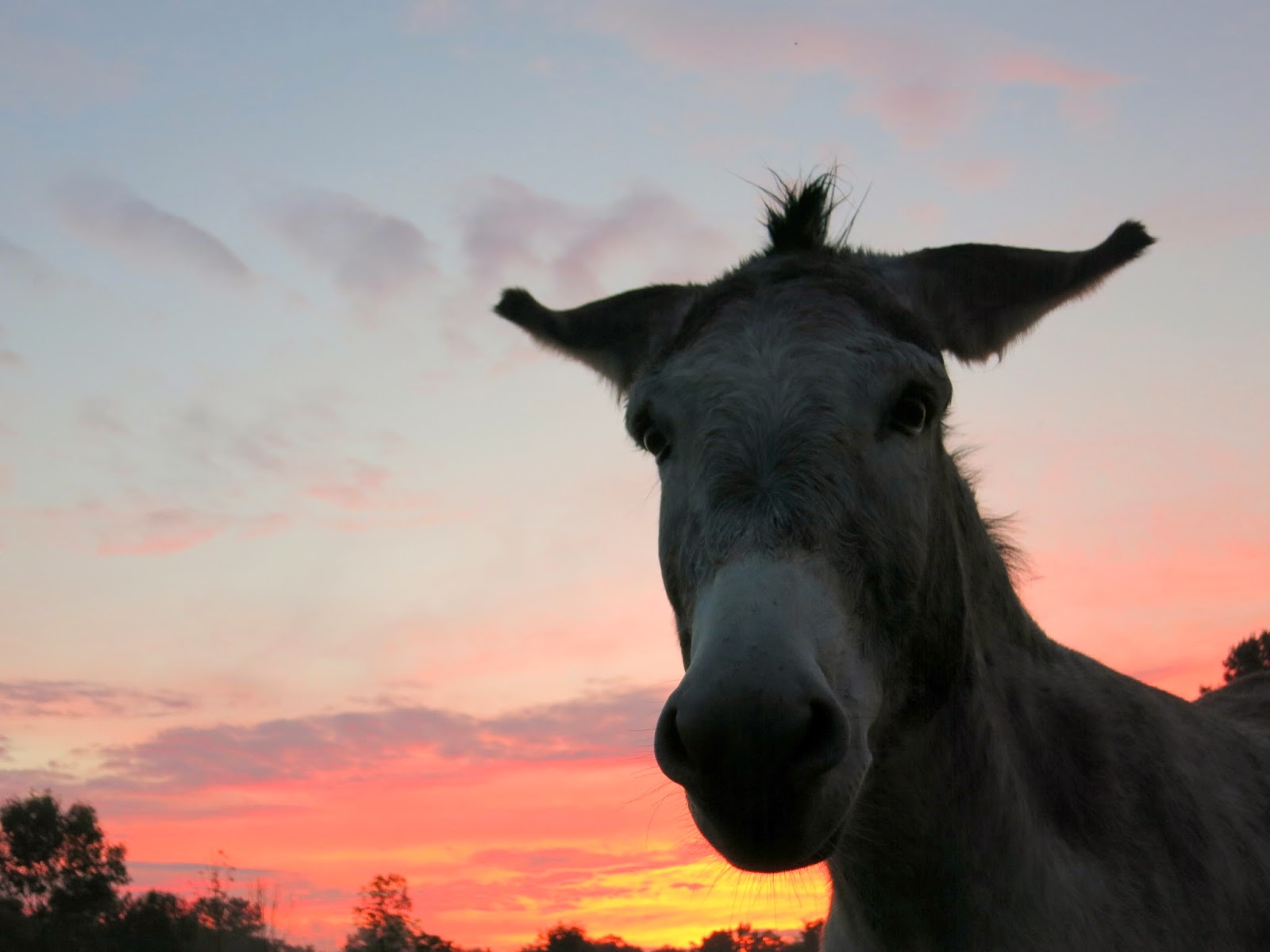 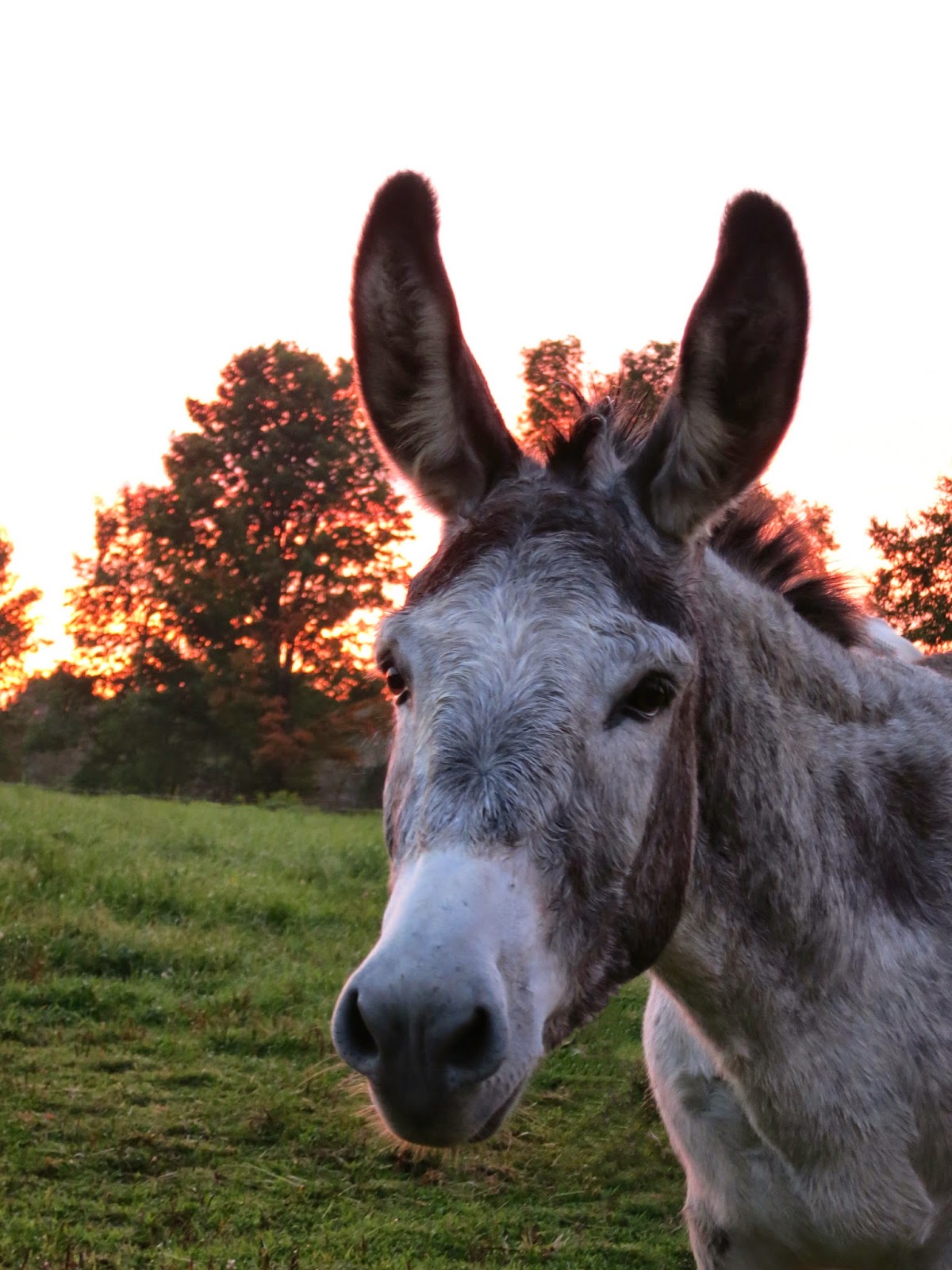 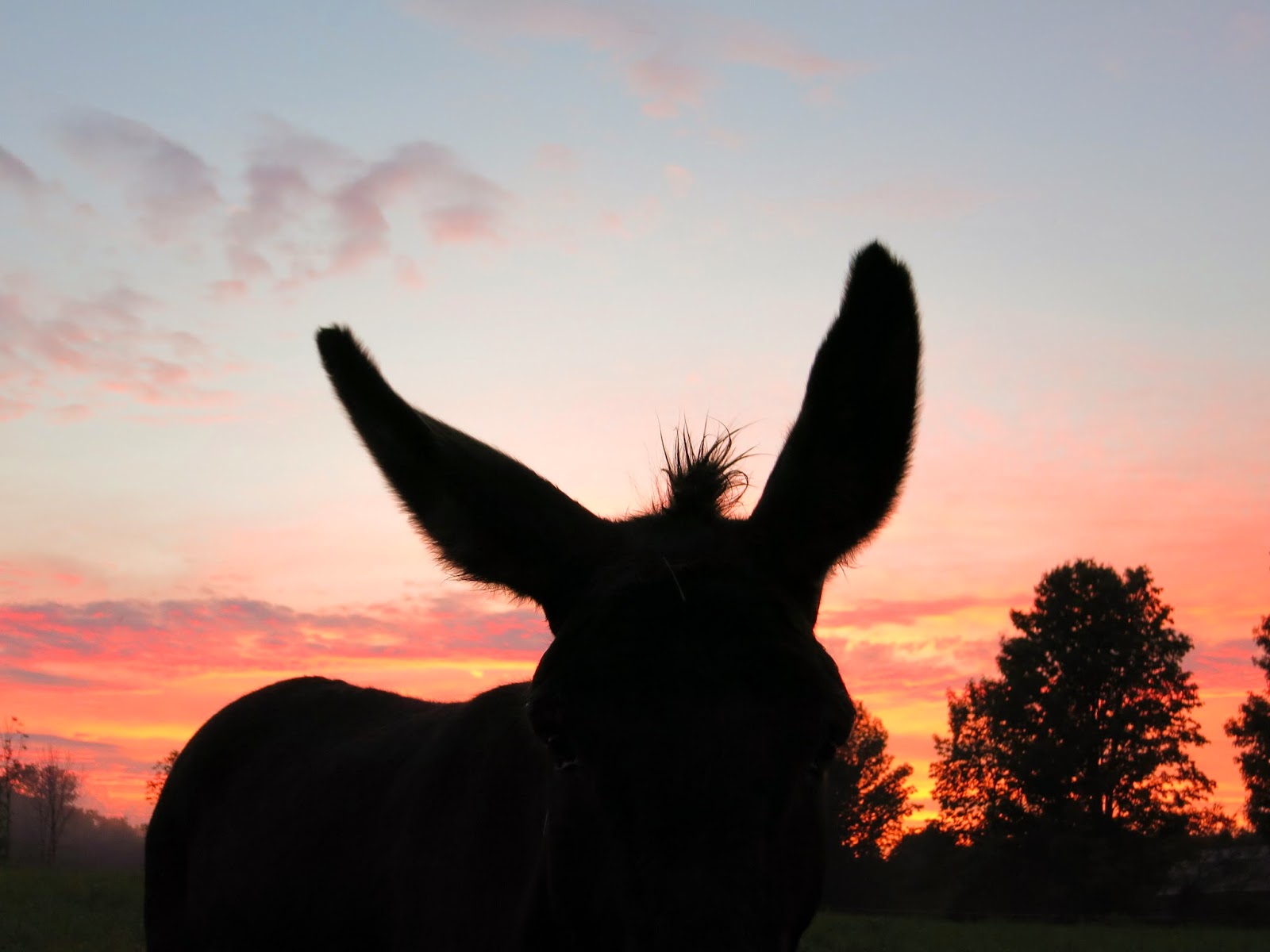 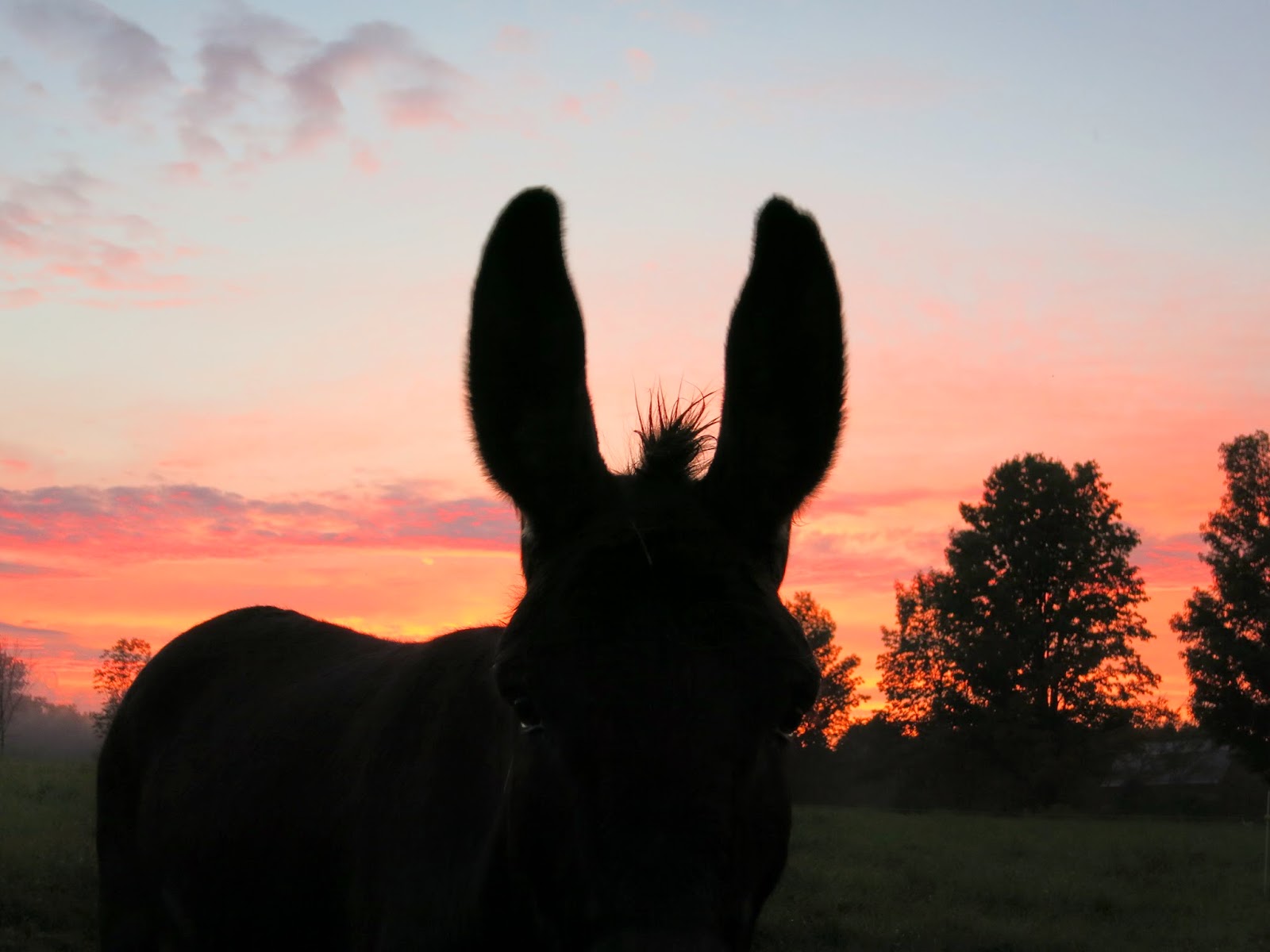 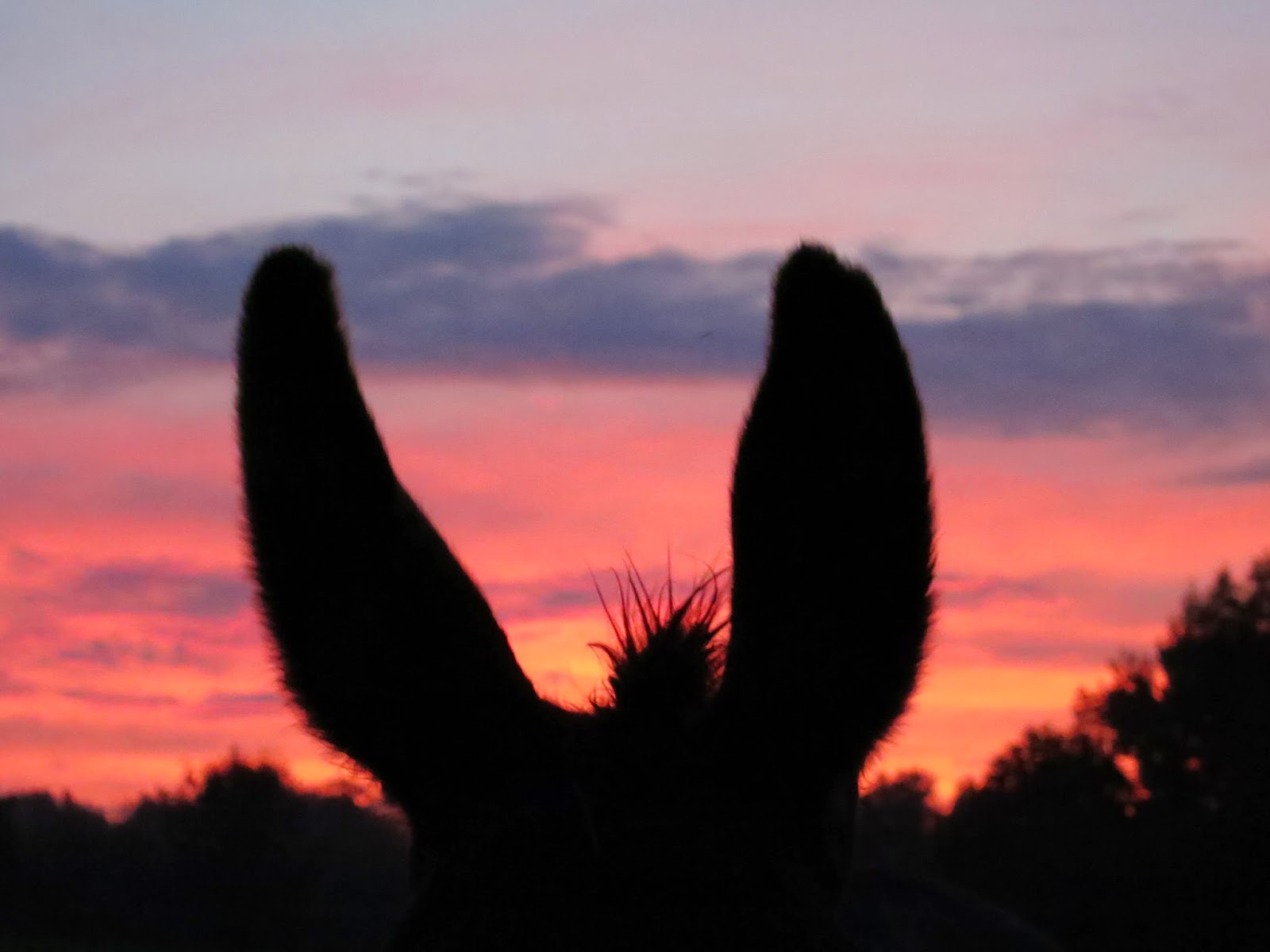 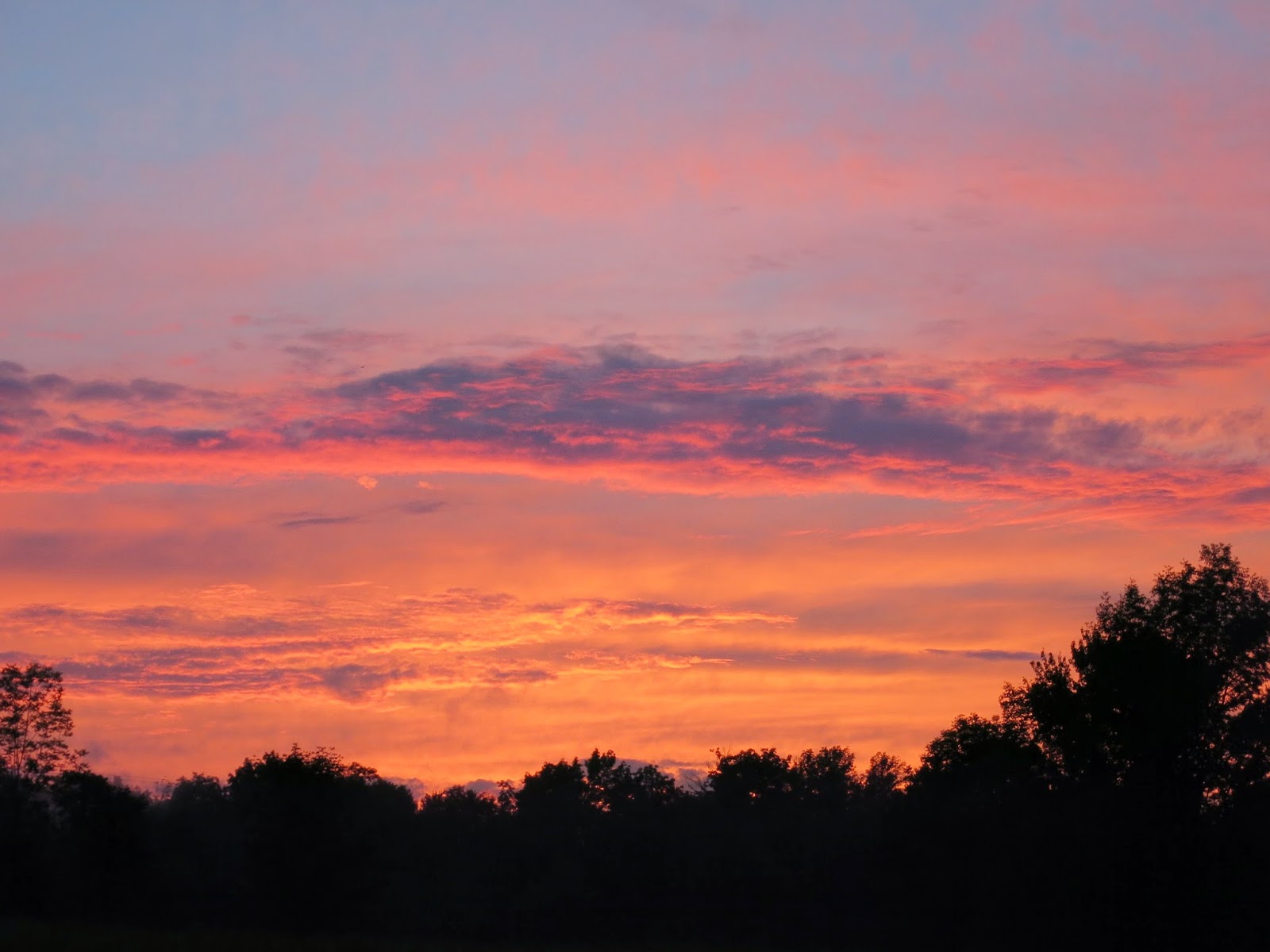 Just in case I do send it back, does anybody have any suggestions about a not-too-expensive camera that will fit in my pocket, take great shots day and night and be easy to use?  Oh, and it would be nice if it could cook dinner too.

*sigh* Maybe I am asking for too much.
Posted by The Dancing Donkey at 10:43 PM