...the camera battle anyway.  I finally managed to take some bright-sun shots with the new camera that I like. 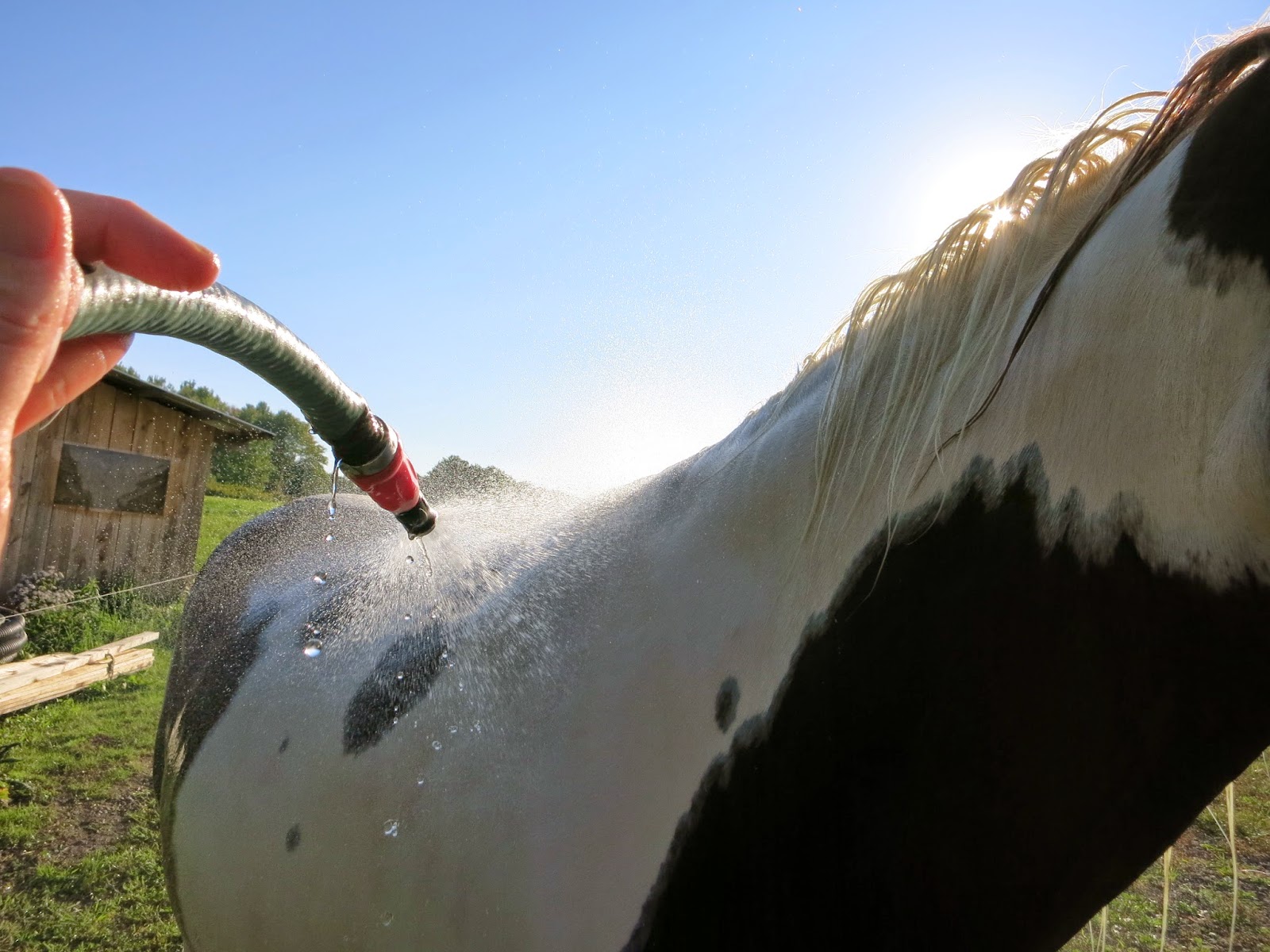 I've always been interested in photography, but was also always turned off by the technical jargon and seemingly endless rules that went with it.  Not to mention the expense, inconvenience and delayed gratification of film cameras.

A friend gave me my first digital camera four or five years ago.  It was this blog though that actually got me out taking pictures.  Before that, I kept the camera in its case and only took it out for "special" occasions.  I was VERY bad at taking pictures.

It was liberating when I finally decided that there was no point in having a camera that I wouldn't use and keeping it safe and clean defeated the purpose.  It's a bit like getting that first ding in a new car or finally starting that dirty job you've been putting off.  The best thing is to just plunge in, get dirty and the job is easy after that.  Photography is like that.  You have to accept that, yes, the camera will suffer for being carted around in a pocket every day and used extensively, but pictures don't take themselves.

I still don't understand the technical stuff.  I don't think I could tell you the definition of an F-stop except to say that when you get to the point that you're using the F-bomb too much, you should stop and put the camera away for a little while.

I think it's just the way my brain works, I won't understand the jargon until it has context.  My hands need to learn it before my mind can.  Having worn out three cameras in the last few years, I can usually tell when a picture is going to work or not and that is enough for me for now.  I still find myself annoyed and baffled by all the technical gobbledygook of camera speak, but I think it will come on it's own in time.

My previous cameras were all given to me and I simply accepted them as-is and learned to work with what I had.  I think I have learned more from their limitations than their abilities.  Learning to work around them has shown me the key to photography:  get a camera, any camera, and go out and use it. A LOT. 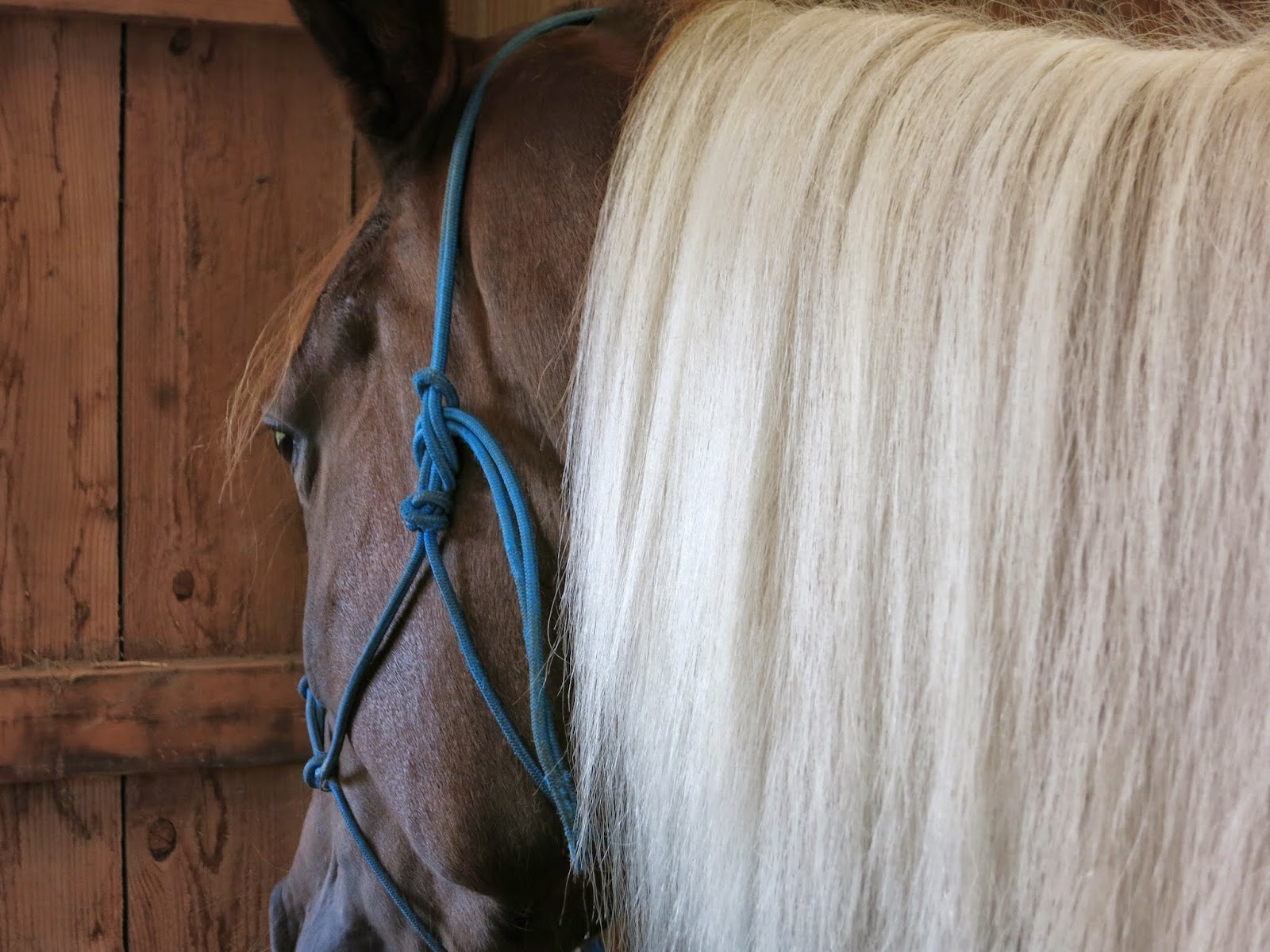 As for "Rules of Photography"...I don't really know what the rules are or what works for other people so I've come up with my own set of "rules":
If you want to shoot directly into the sun, go for it.  You might like what happens. 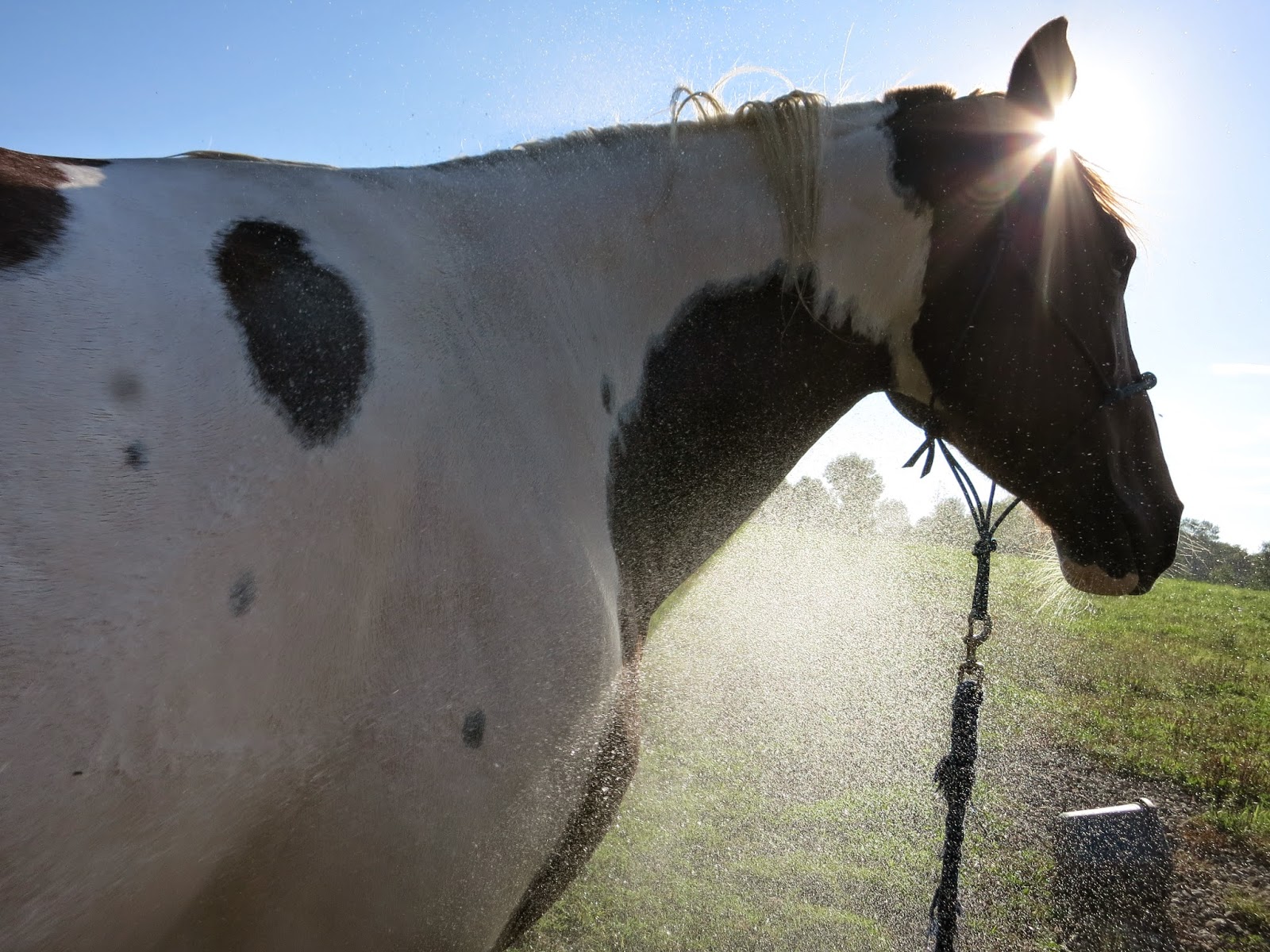 I have come up with some of my own guidelines for taking photos:

Take pictures of things you love. 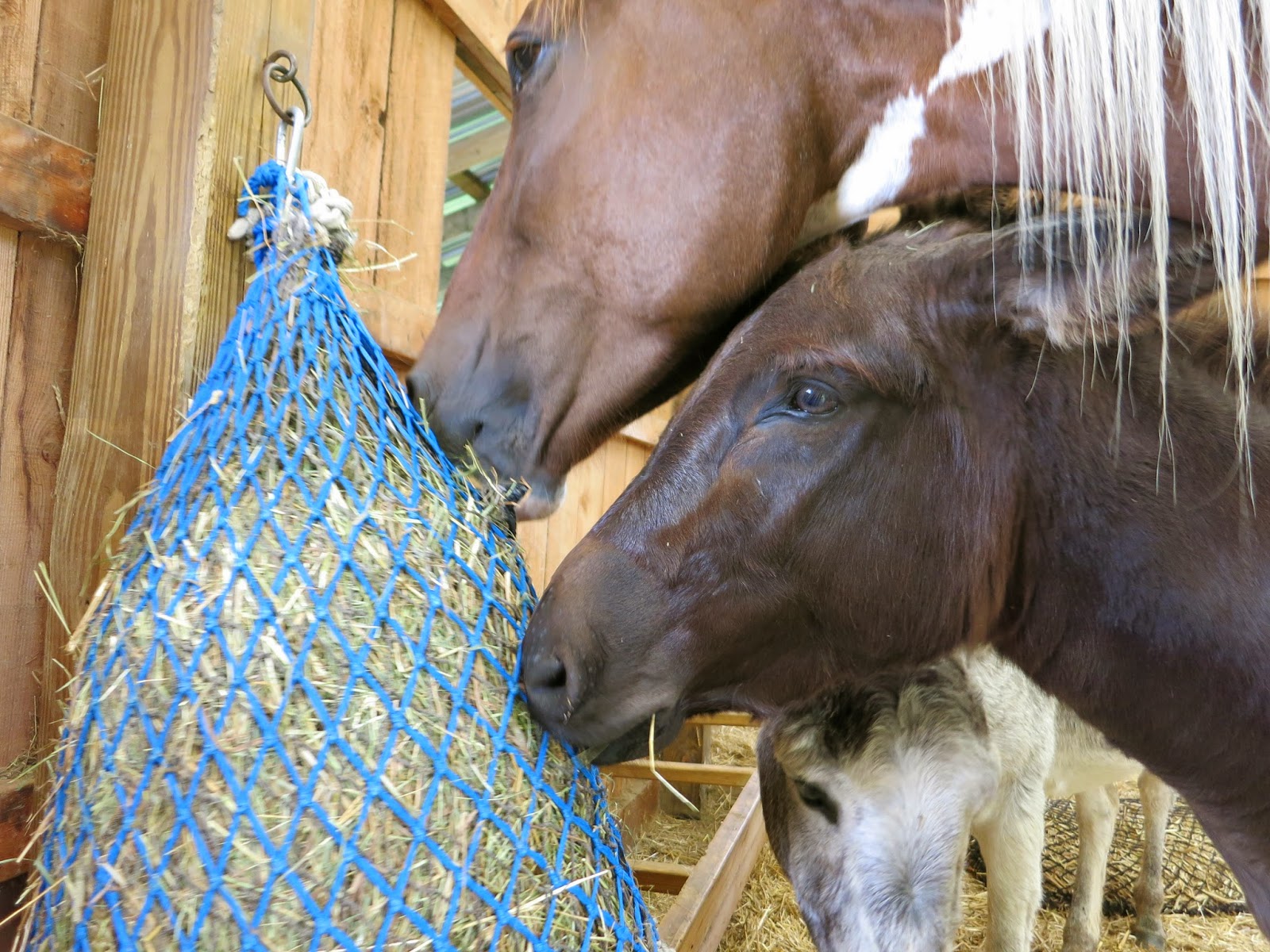 Take pictures of ordinary, everyday things.  Take pictures of boring things you wouldn't normally think twice of.  I think it's the best way to develop an "eye" for photography. 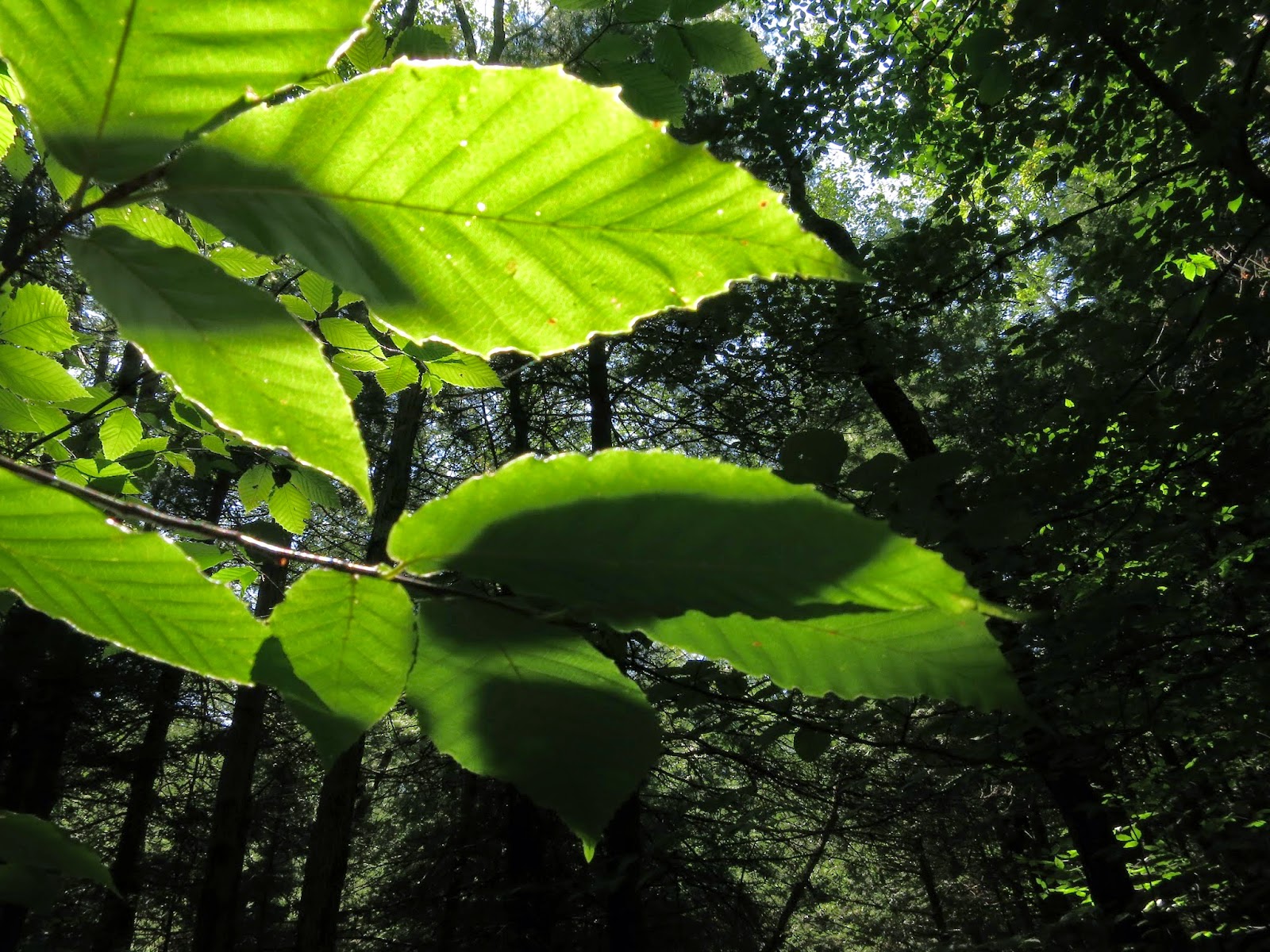 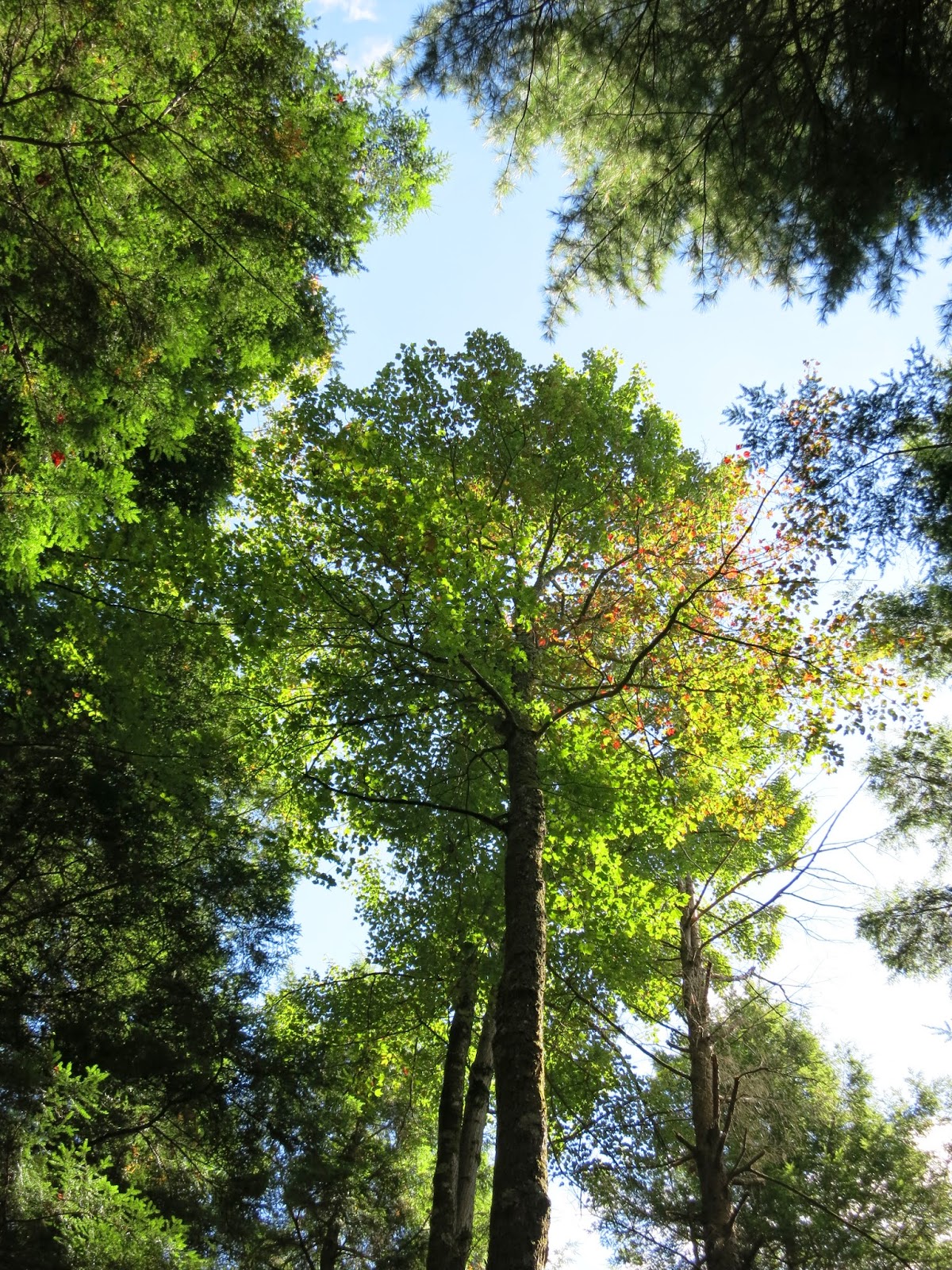 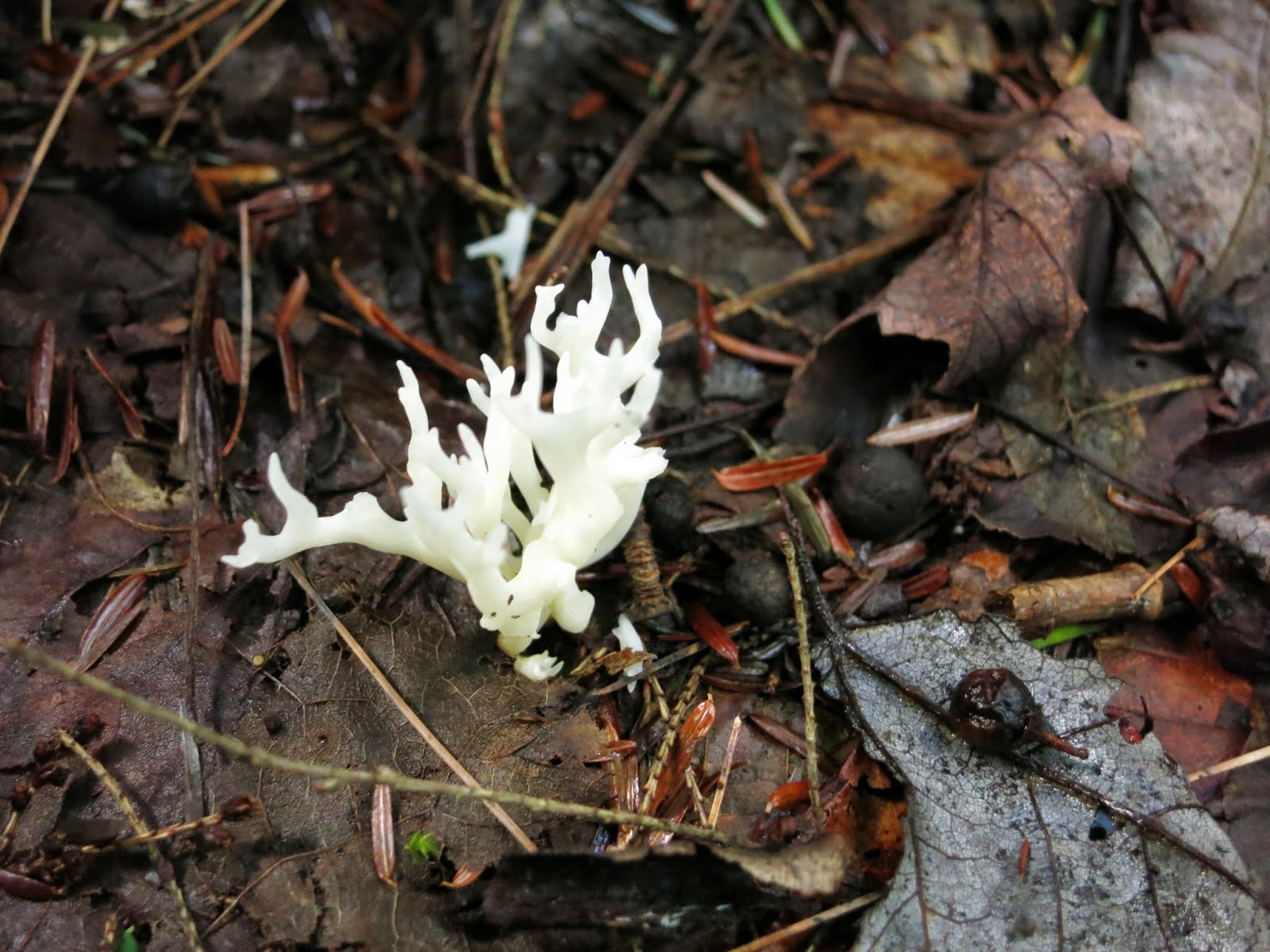 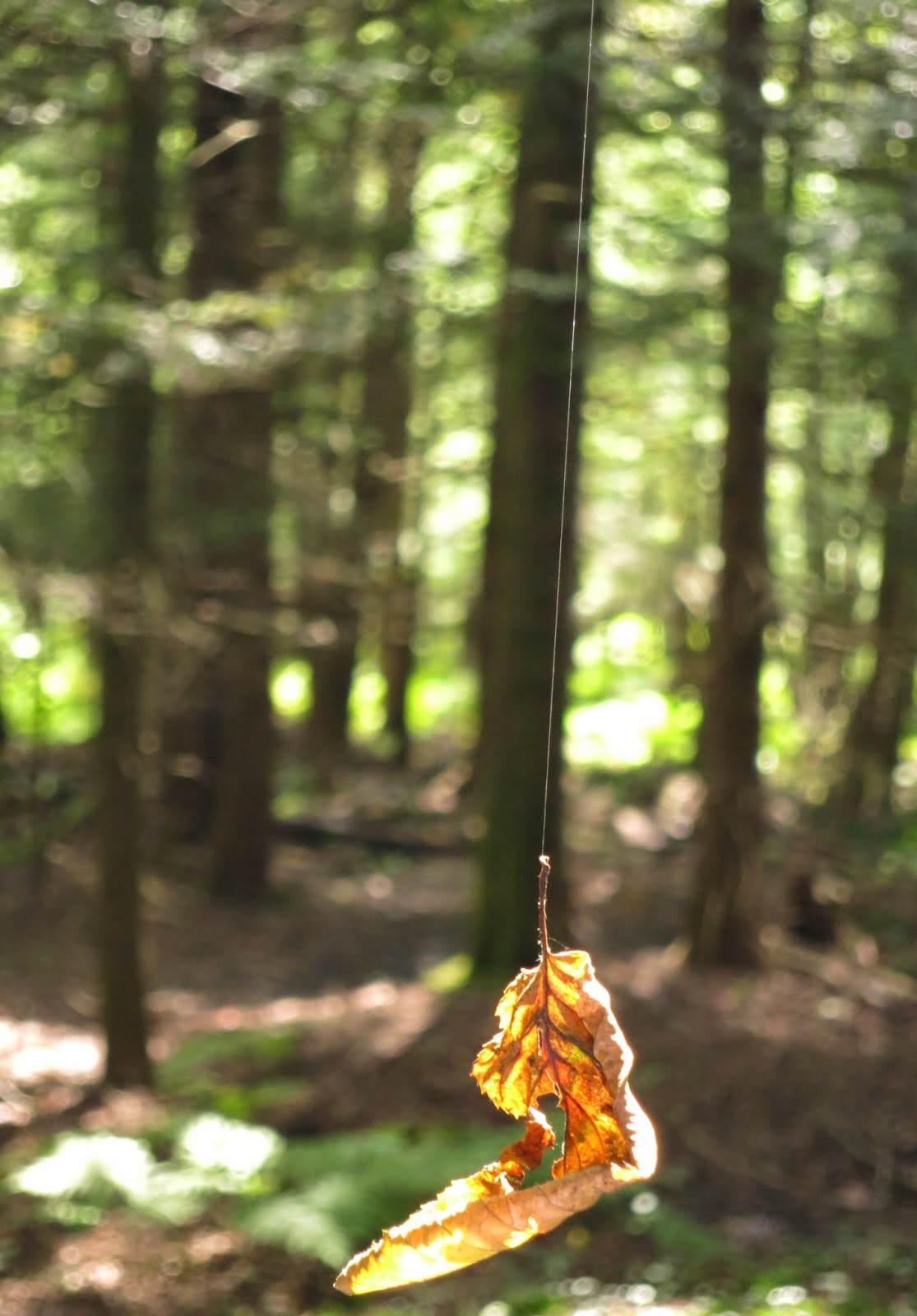 Play with the buttons and dials on your camera.  It doesn't matter if you know what they mean, just pay attention to what happens. 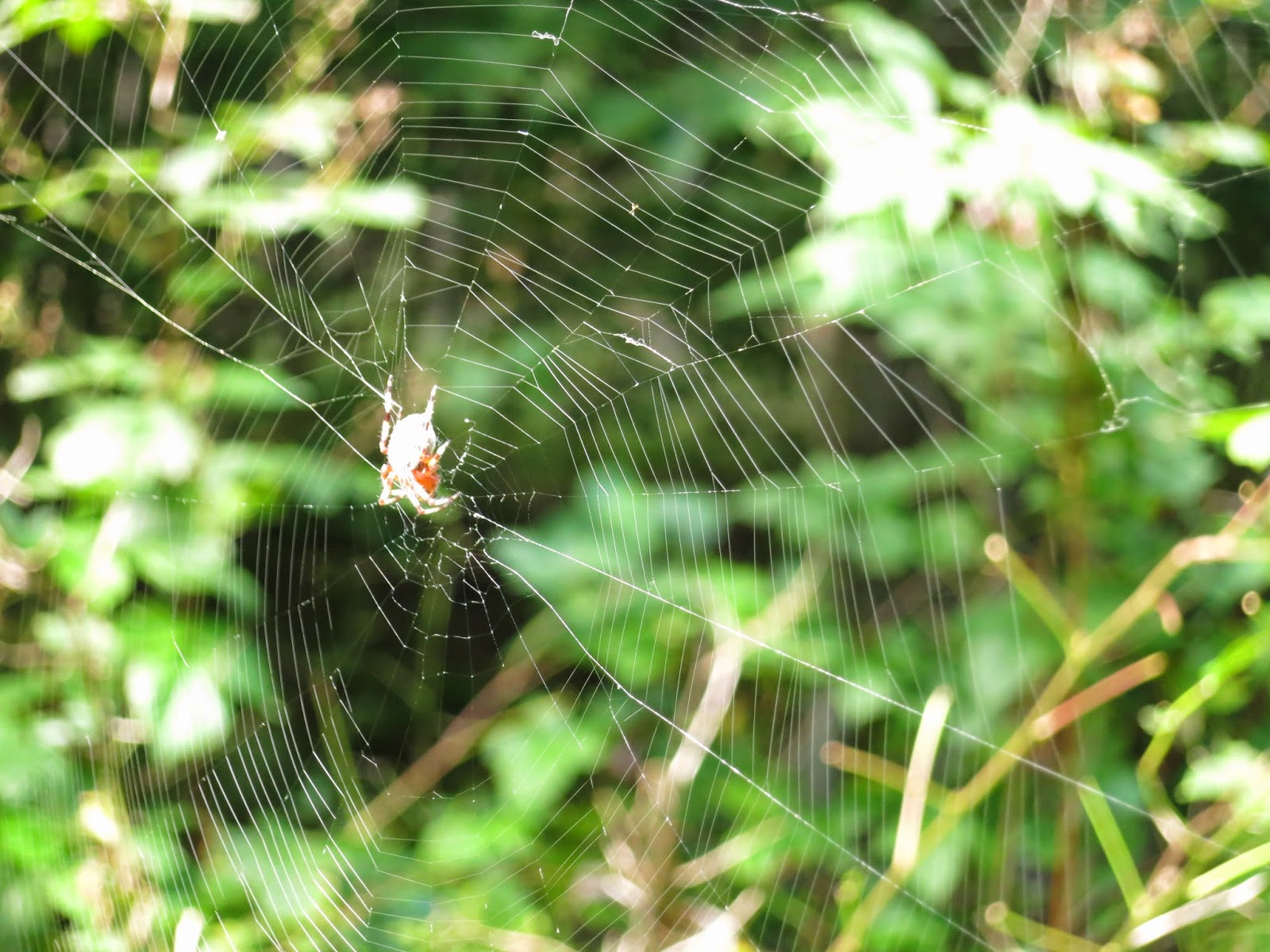 Carry your camera with you.  Take A LOT of pictures. 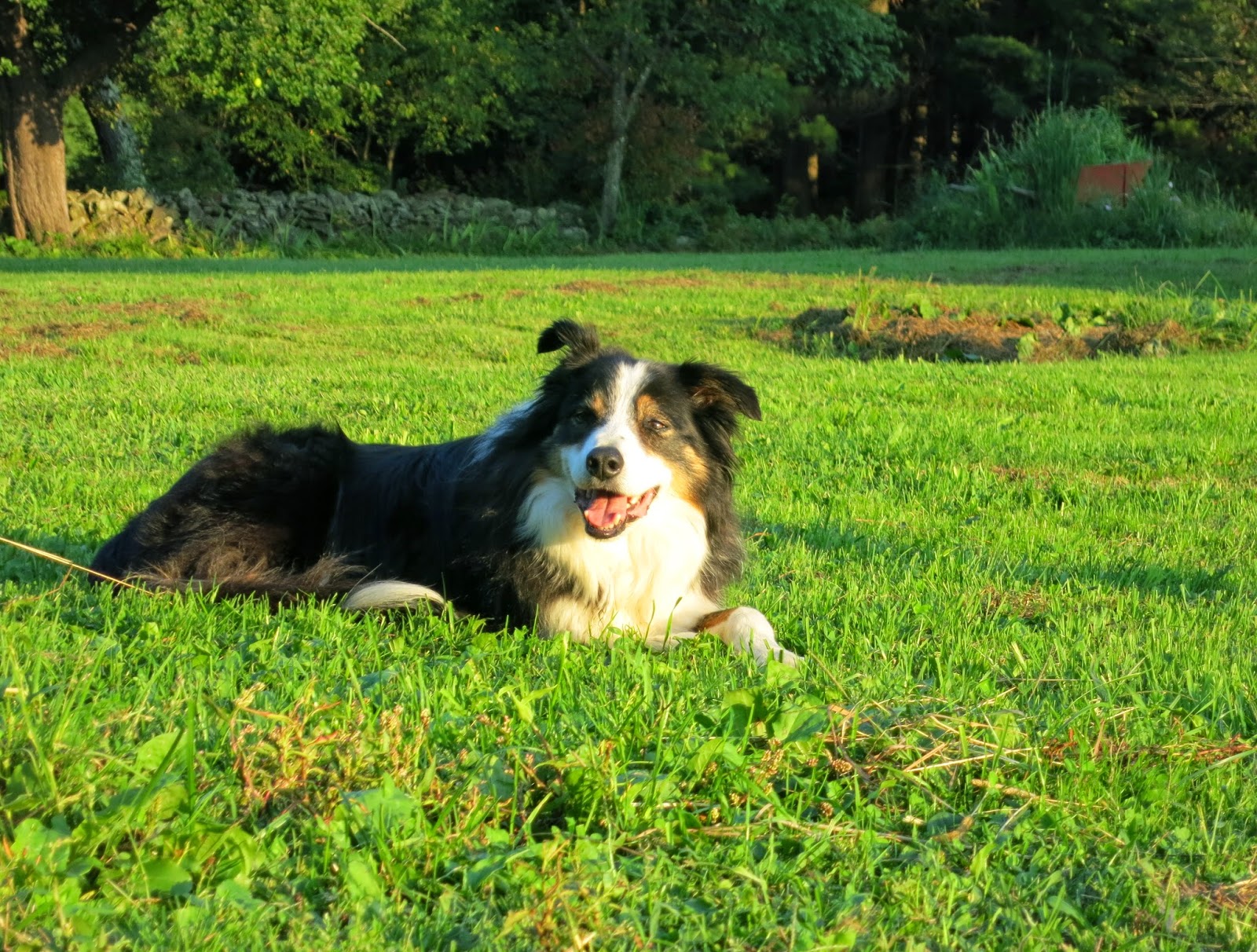 I want to thank everybody for your camera input.  I can't say I am in love with my new camera, but it has taught me some new things already.  I doubt I could return it now regardless, but at least it isn't making me feel stupid anymore.  Given that I do carry it around in my pocket all the time, I doubt it will be too terribly long before I am looking for a new one.  I think I'll check in with you guys first next time:)

PS - I am off from work this week for a desperately needed "vacation".  I probably won't be posting much either.  Have a good week!

Posted by The Dancing Donkey at 2:27 AM