My friend Riding Buddy said goodbye to an old friend, Izolde, on Thursday.  I have not written much about this mare as she has been retired for many years now.  Her only job has been to keep Hawkeye and the rest of the family company. 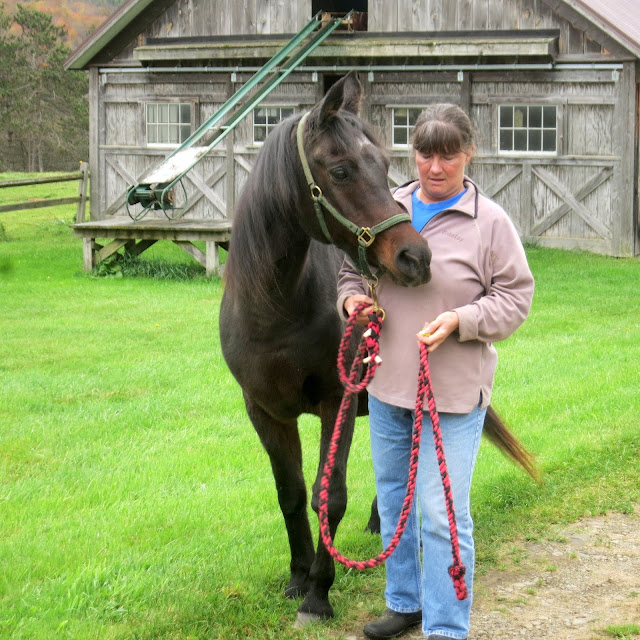 Izolde (or Izzy), came to Riding Buddy 26 years ago from an Arabian breeding farm that became defunct and abandoned all the horses.  Long-time horse people will remember a crazy "bubble" of Arabian breeding during the eighties with Arab horses selling for tens of thousands, even millions of dollars and all the craziness that accompanies such things.  When the bubble inevitably burst, those same horses could barely be given away.  Riding Buddy and several of her friends all adopted some of these horses, saving them from starvation.  Izzy was one of the last of the group to still be alive.

She was also one of the luckiest ones.  Izzy has lived her whole life since that day on the same farm.  She has been a beloved, pampered Princess her whole life.  Few horses are ever so fortunate. 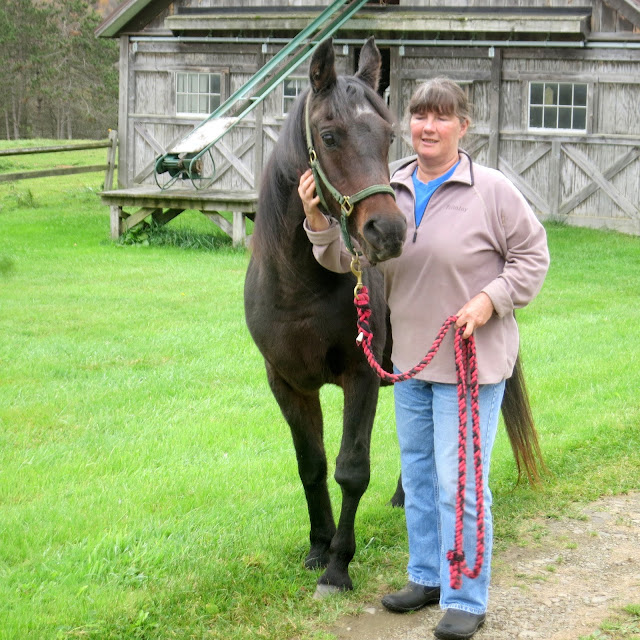 However, in the past few years, age has been taking its toll.  Izzy lost most of her teeth and has been living on soaked hay cubes and senior feed.  Most of all though, it was her joints that failed her, especially her left knee.  What was once straight and strong had become bent and broken. 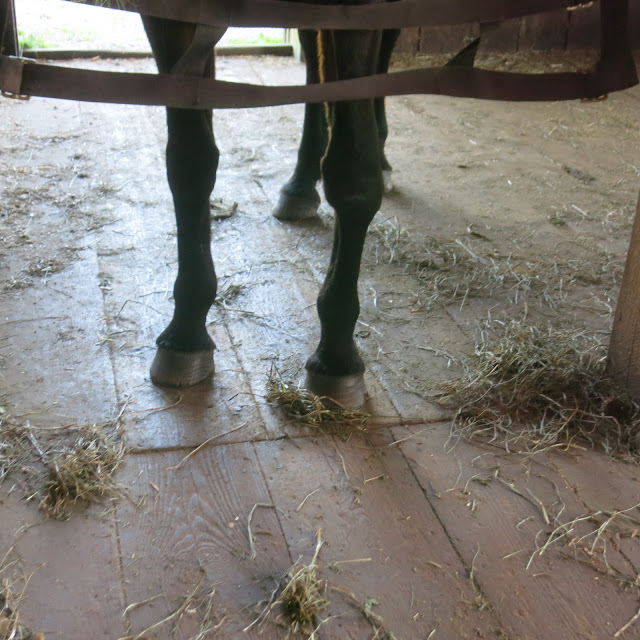 We've known for quite a while that this would be Izzy's last summer.  Her joints had failed to the point that no amount of pampering, medication or therapy could make up for the pain they were causing.  While the weather remained good, she was still able to get around and enjoy ruling her kingdom.  There is no way though that she would be able to manage even a small amount of snow.

As all of us animal lovers must do at some point, we agonized over this decision.  Weighing the good against the bad, measuring quality versus quantity, trying to reconcile our own wishes with the needs of a friend in pain.  Finally, it was time and you could see it. 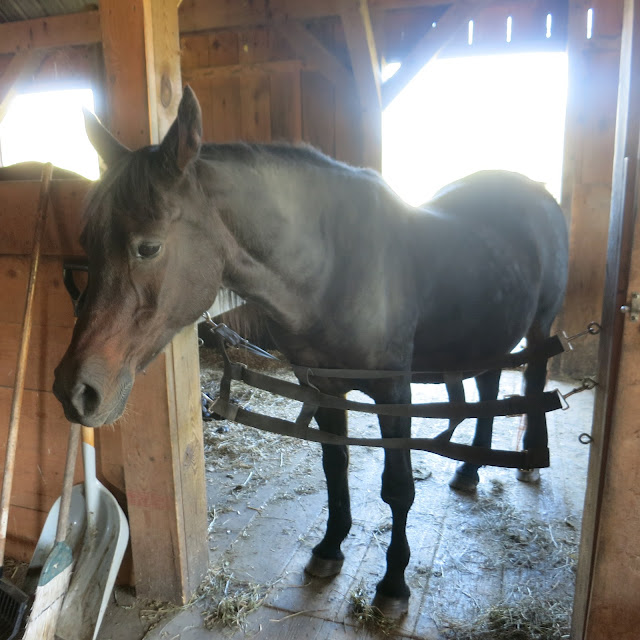 So, on a lovely Fall day, with all her friends and family around her, we said goodbye to Izolde.  Quietly, sweetly, with thanks and love we gave Izzy the last, kindest gift we have to offer.

Goodbye Izzy-belle.  Thanks for deigning to share yourself with us lesser beings for so many good years. 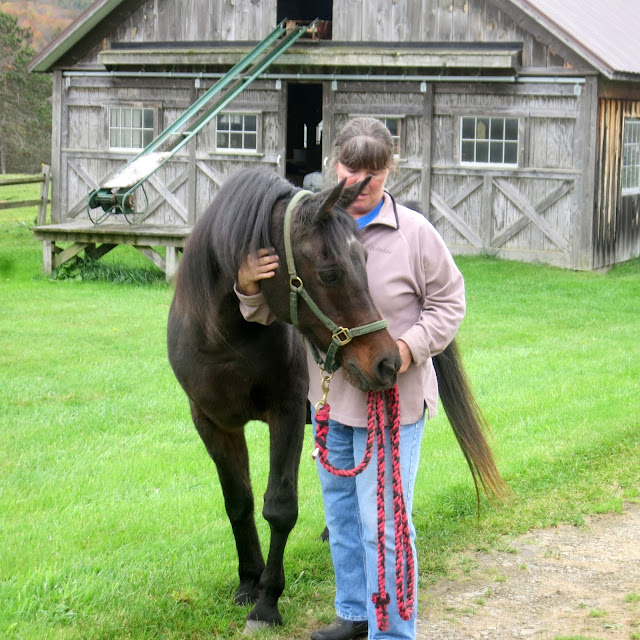 Posted by The Dancing Donkey at 2:19 AM

Email ThisBlogThis!Share to TwitterShare to FacebookShare to Pinterest
Labels: Izolde