The other day I saw someone post a recipe for roasted Chick Peas.  Ordinarily, my eyes would simply skim right over the top of something like this as I do not like to cook.  I also do not like to shop and I am incapable of planning menus ahead so even if I notice a recipe, I almost never have the ingredients on hand to make it and have forgotten all about it by the time I do get to a grocery store.

Occasionally, I remember some random bit of food trivia while I am in a store and I buy some oddment that I think I'll use on the rare day when I feel like diversifying my cooking skills.  Actually, I think in my case, concocting is a better term than cooking.

Since it was, once again, frigid and windy, I found myself procrastinating about venturing out and I actually read the recipe, which sounded simple enough even for my limited culinary ambitions (and I do know that my foodie friends are, right this moment, rolling their eyes and shuddering in horror - you know who you are).  The recipe only required three ingredients, one bowl and no real effort, just my kind of thing.

You're supposed to combine onion powder and paprika in a bowl, toss in the peas and then stick them in the oven for an hour.  Hard to mess that up.  I actually had the chick peas (because of one of those aforementioned spree-of-the-moment purchases that never amounted to anything) and the onion powder (ditto the aforementioned spree-of-the-moment thing).  Then there's the paprika.....seems like I've seen some of that around here....

I started rummaging around in the cupboard and in a small box, up on the top shelf, full of miscellaneous spices, I struck gold... 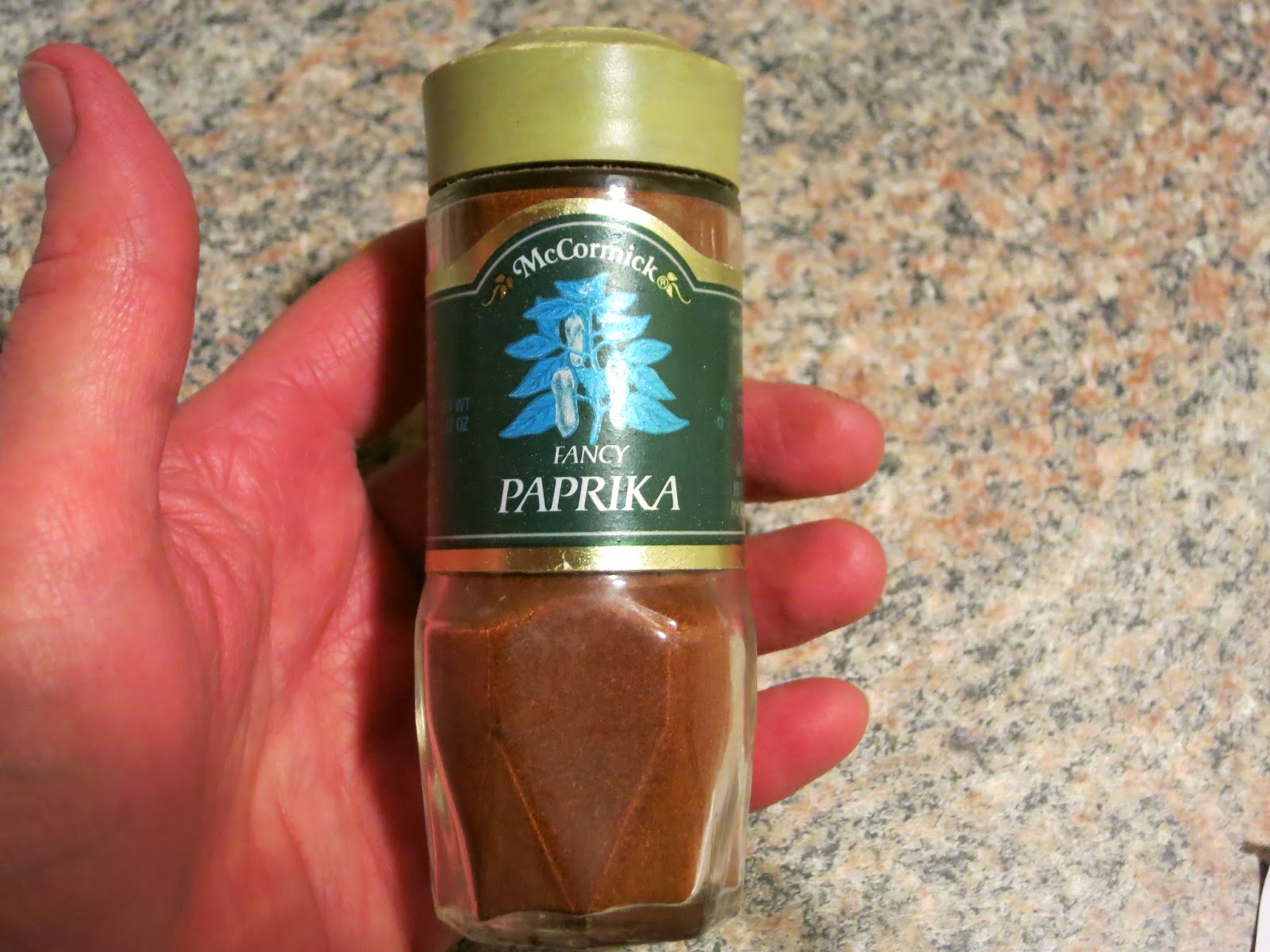 I think it is only because of Carson's blog post a few days ago that I gave it any thought at all, but I started thinking about where this paprika had to come from.  It's the bottle that gave it away for me.

Once-upon-a-time, I gave my mother (who passed away in 1990) a spice rack with a bunch of spices sometime in the mid-to late 80's.  This was one of them.  That means that this has traveled from Maine to Vermont to California to New York and six (or is it 8?) moves within NY over the span of 25-30 years.  It was in the custody of my brother through at least one of those moves while I was in college and more than a bit homeless.  That little box of miscellaneous kitchen stuff has just gone from one cupboard to the next.  A tiny, odd remnant of a household so scattered and long gone that that it no longer exists clearly even in memory.

This little bottle of paprika has outlived numerous animals and people.  Which does beg the question:

Just how long does Paprika last?

What the hell is Paprika anyway?!?  (I went and looked it up just in case anyone else is as ignorant as I am)

Phooey, whatever.  It worked just fine and the roasted chick peas aren't half bad. 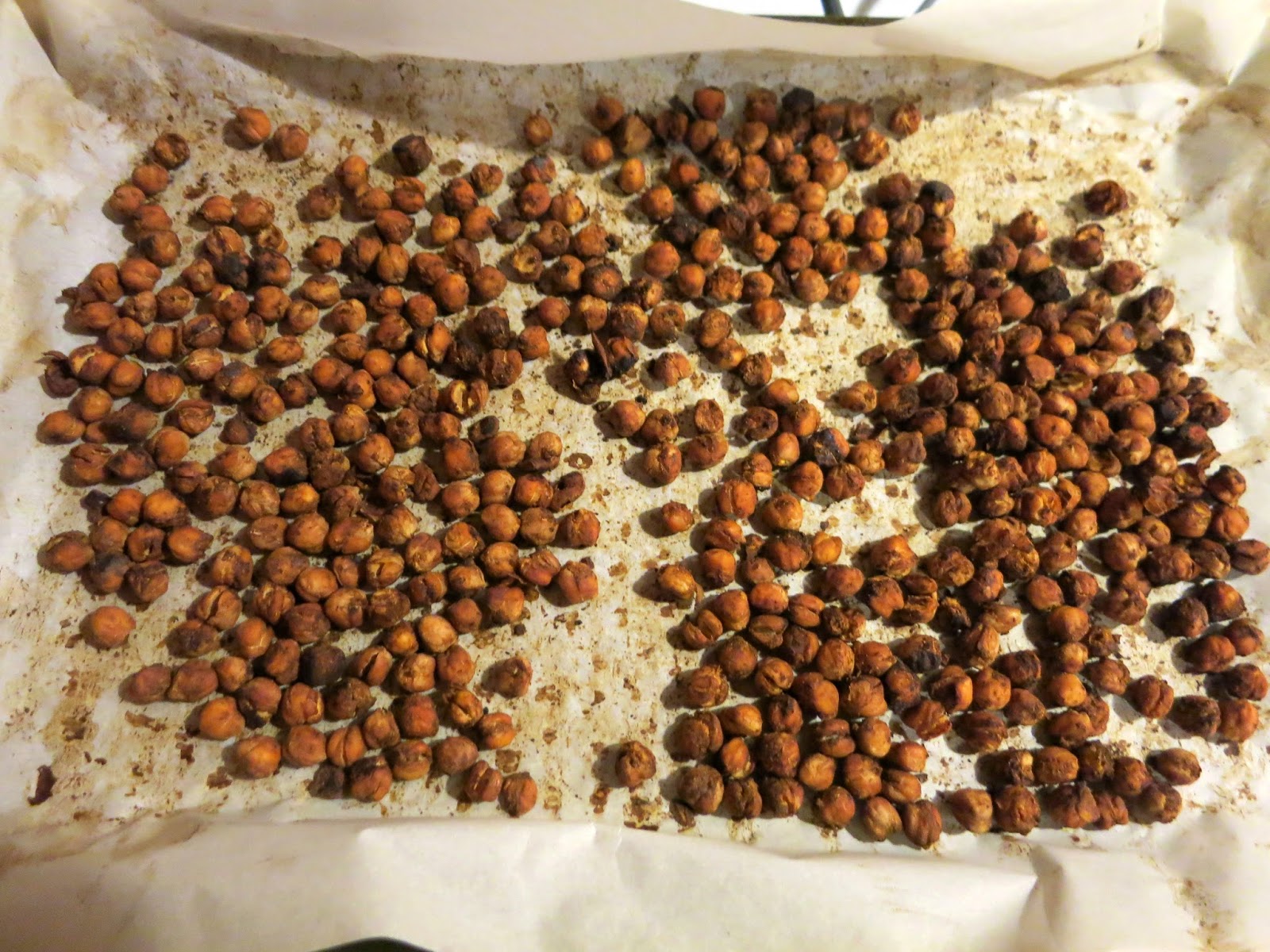 Posted by The Dancing Donkey at 11:44 PM