Oh What Fun it Isn't

Why is it that dealing with all this white stuff seems to get harder and harder every year?  Especially the driving through it in the middle of the night.  How I wish I could figure out how to make a living without leaving home. 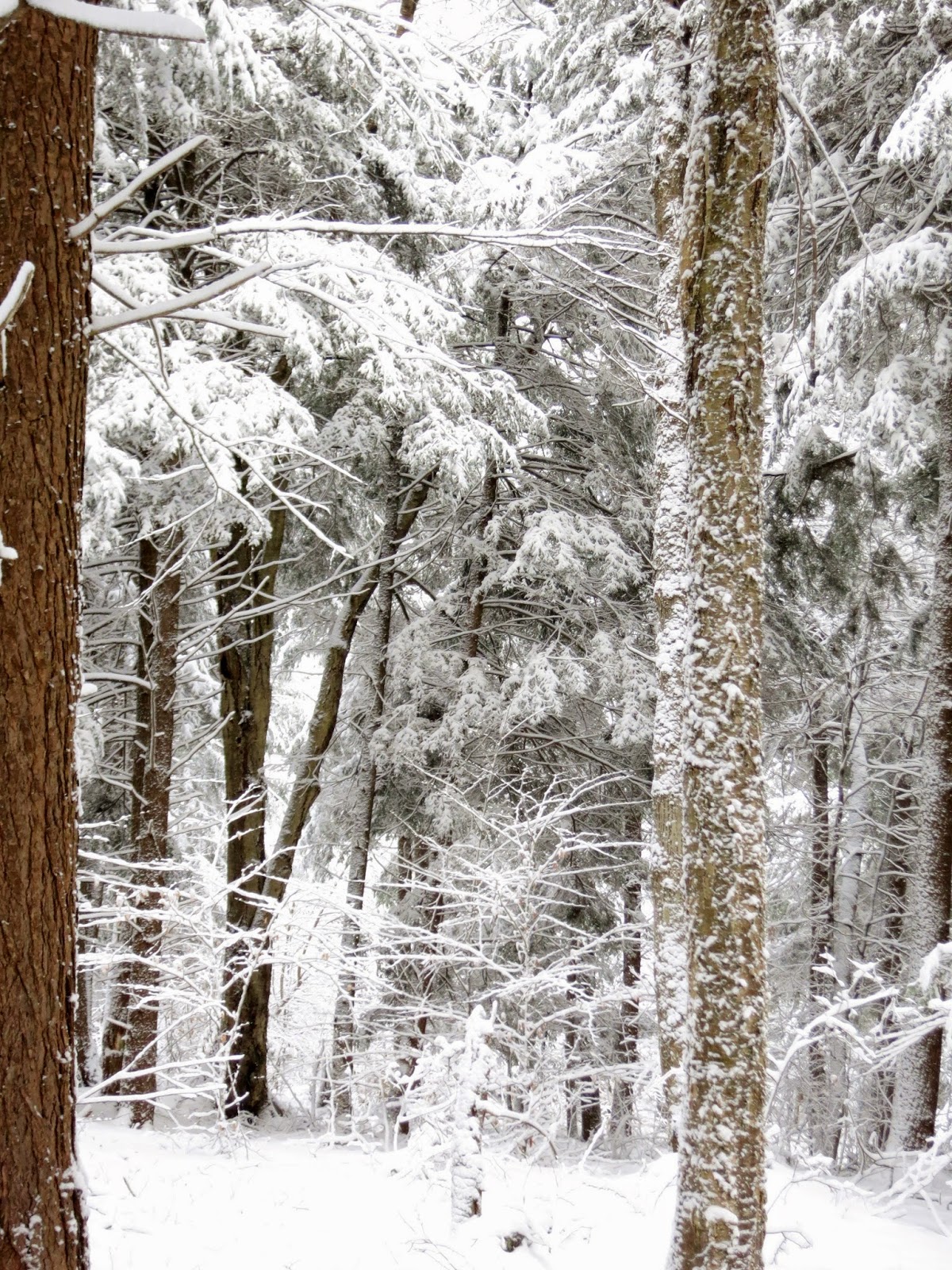 On a positive note...Ramsey's abscess has finally broken open and is draining.  He is much happier.  Of course, it broke open right where the scar is from his earlier troubles and is going to require some careful maintenance so that it does not undermine the whole hoof.  The tendons in the leg have also contracted again.  Hopefully that will resolve itself if I can make sure he gets enough exercise.  Which would be a lot easier without all the nasty white stuff.

Ramsey is back to his normal self anyway, I even caught him trying to boss Tessa around this afternoon.  It actually seemed to work just a bit.  I may have to have a talk with him, I think he is having daydreams of tyranny.  Darned teenager. 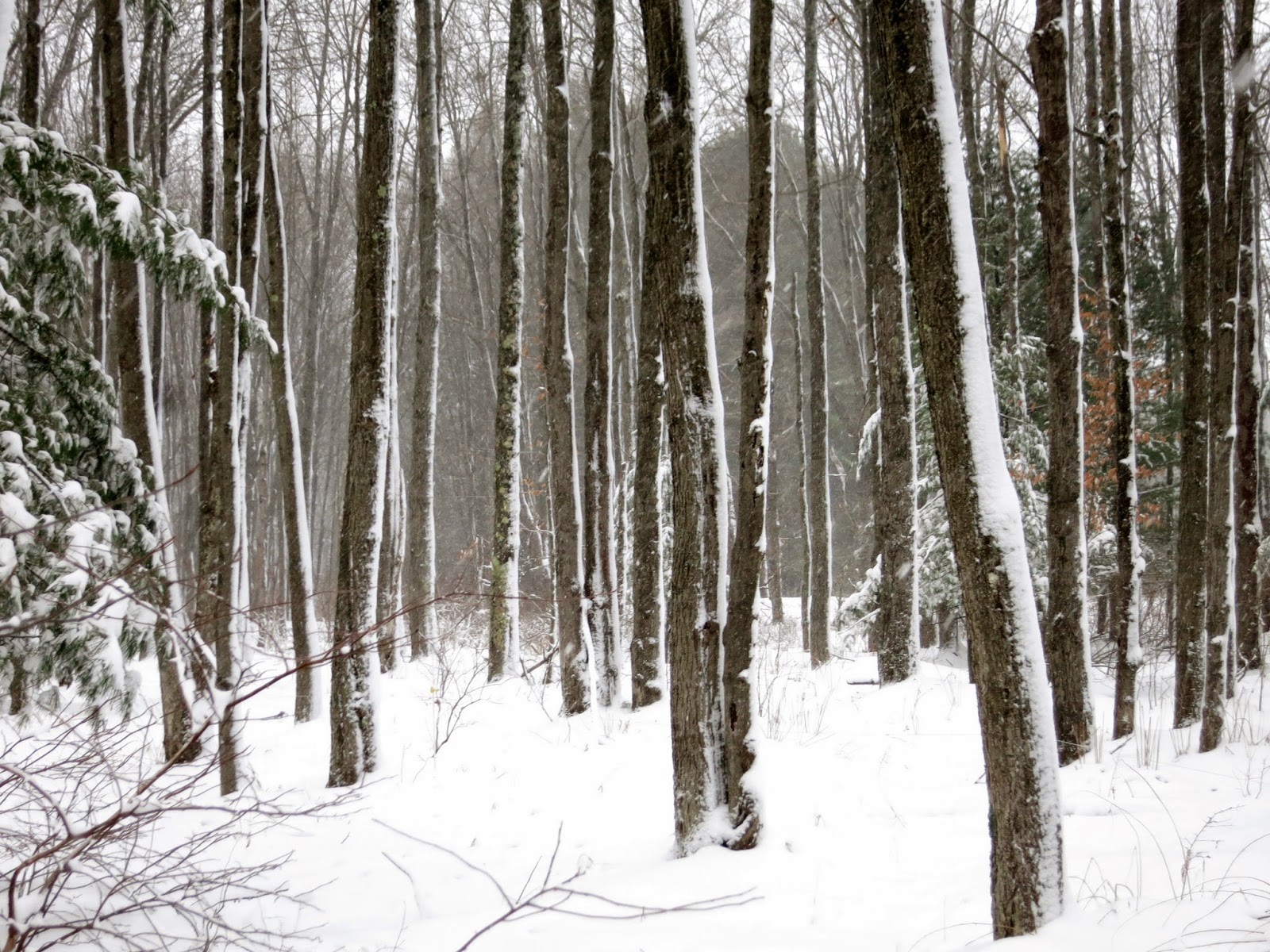 There is one of us who thinks playing in the snow is fun. 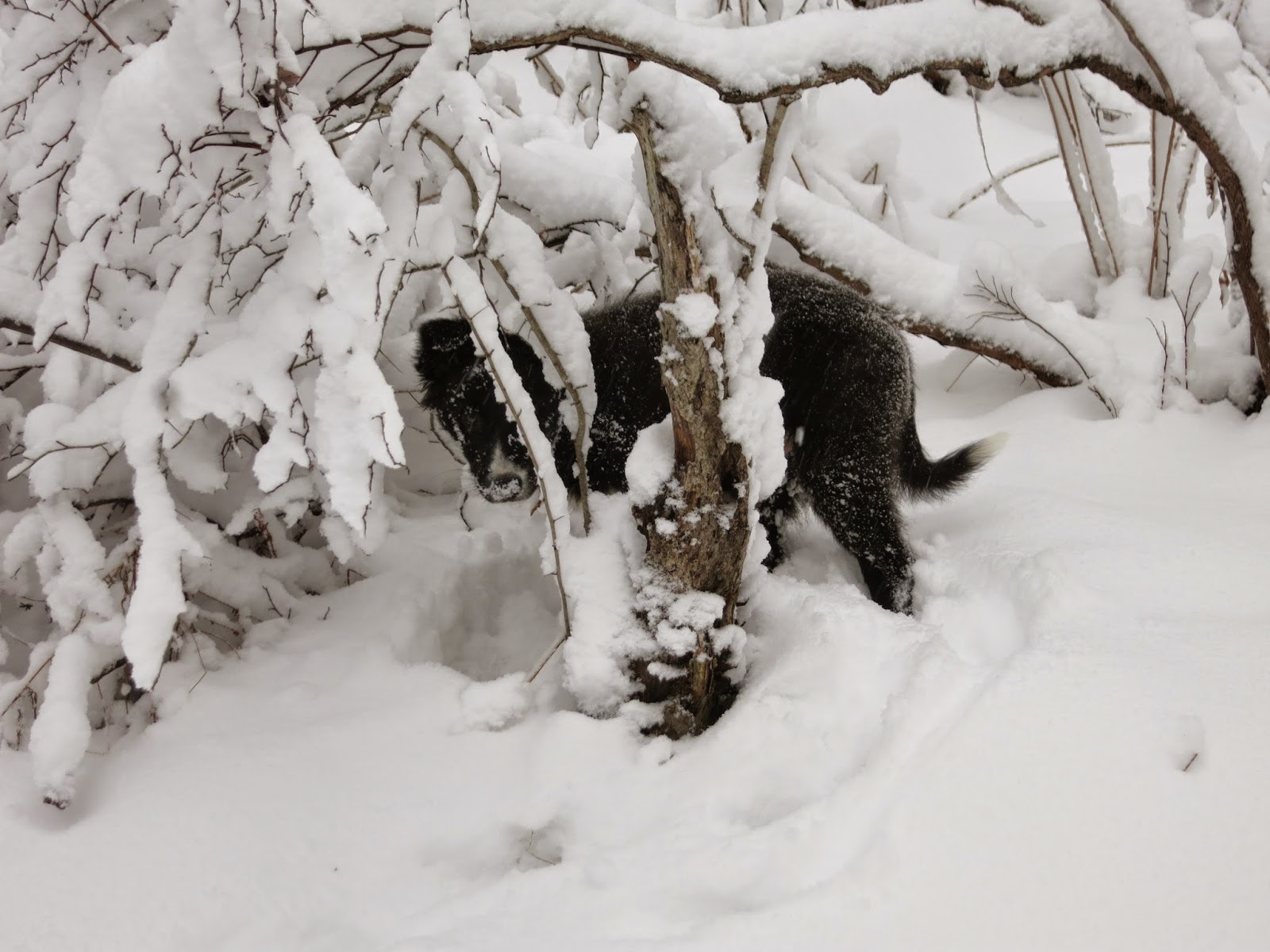 At least it was when it was only ankle deep, he may change his mind when we try to go out in it tomorrow. 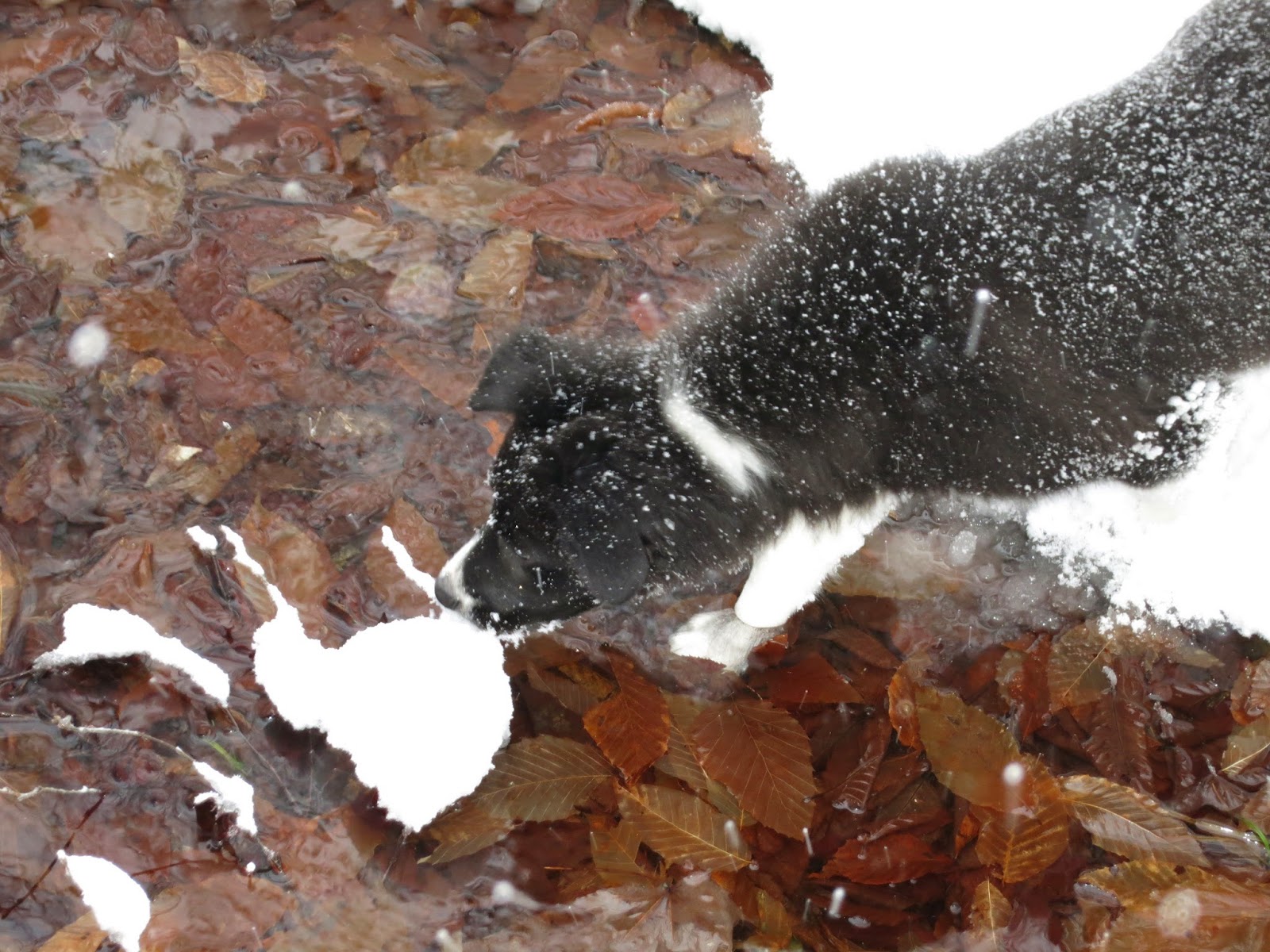 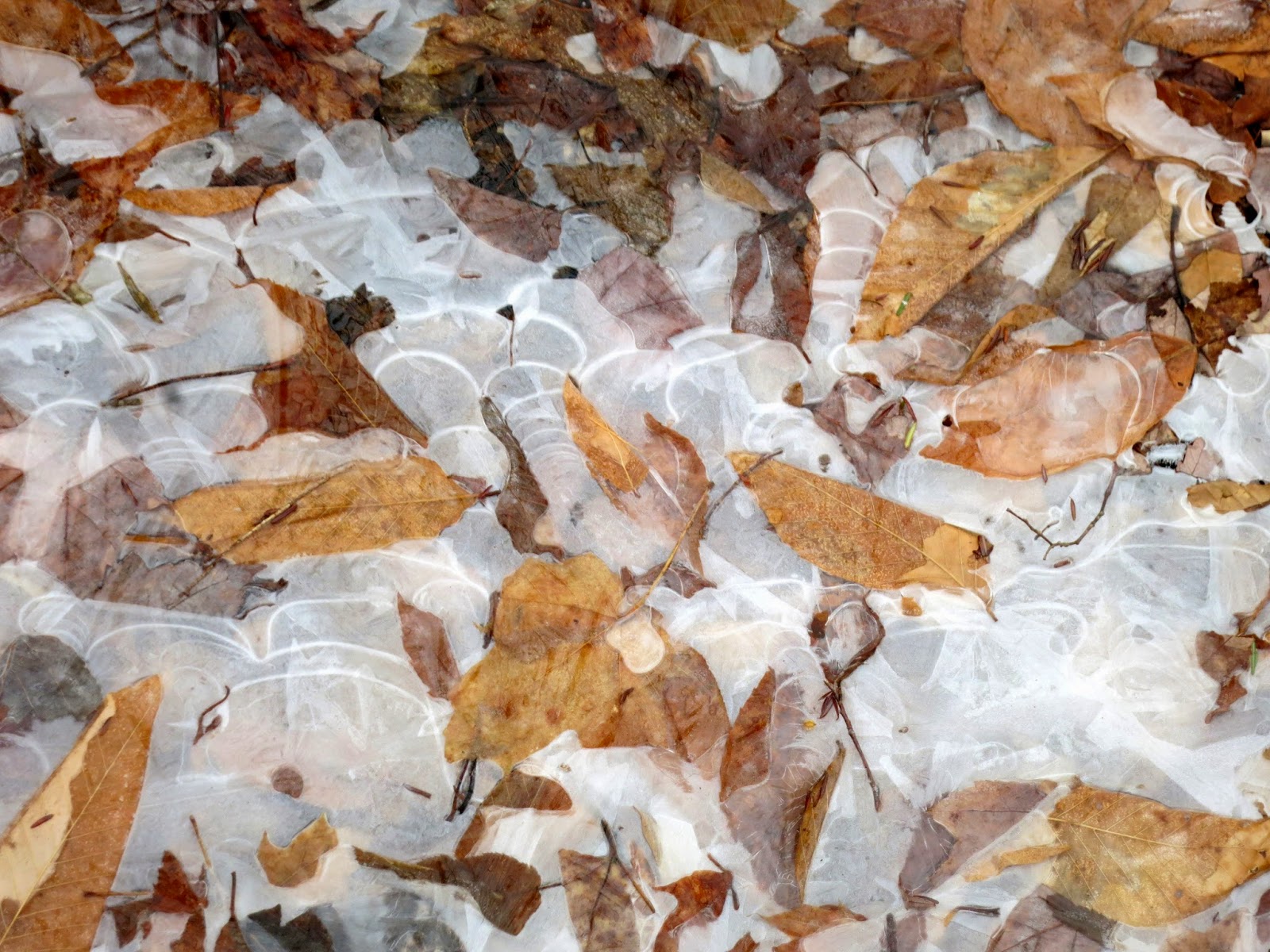 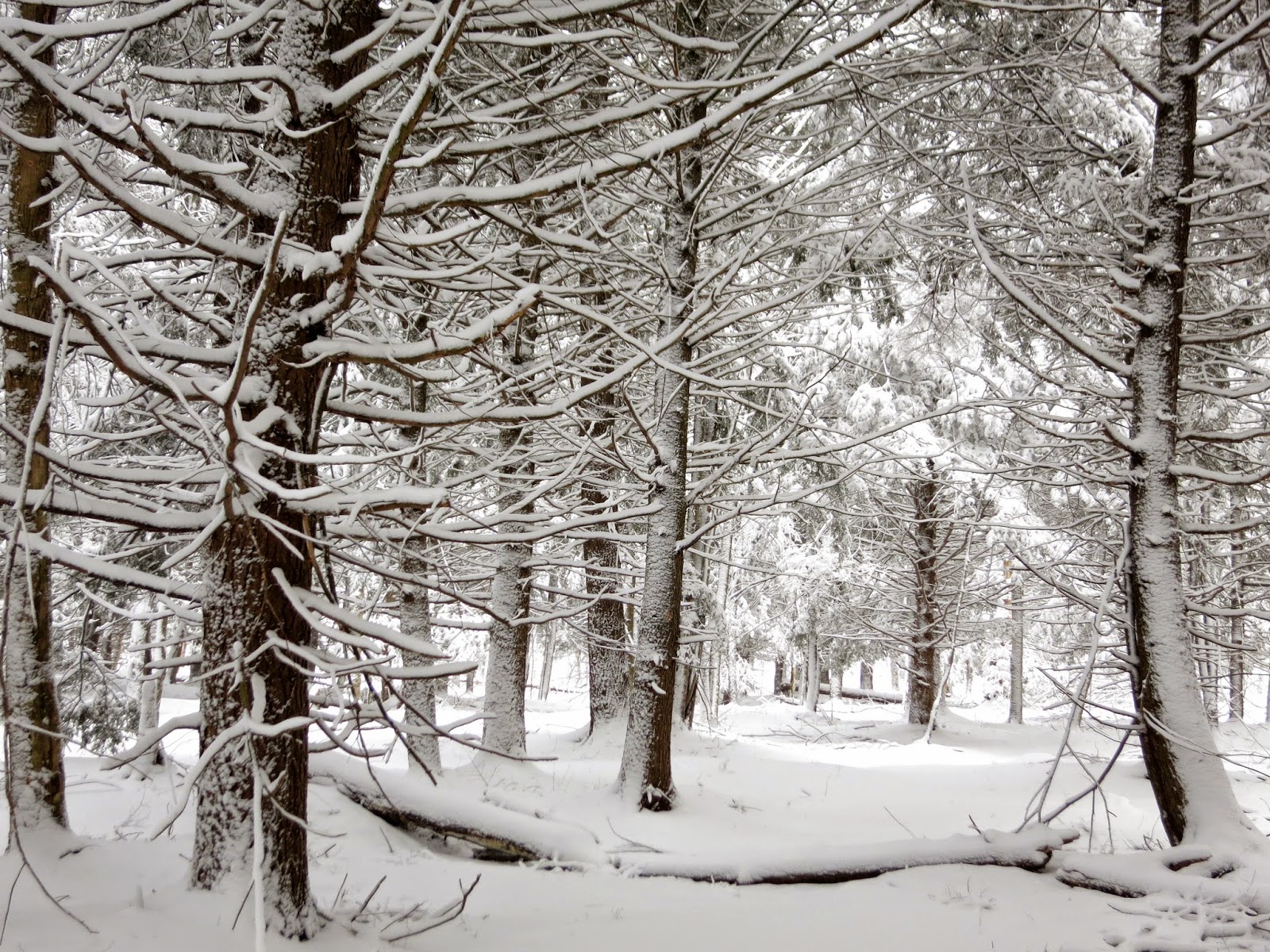 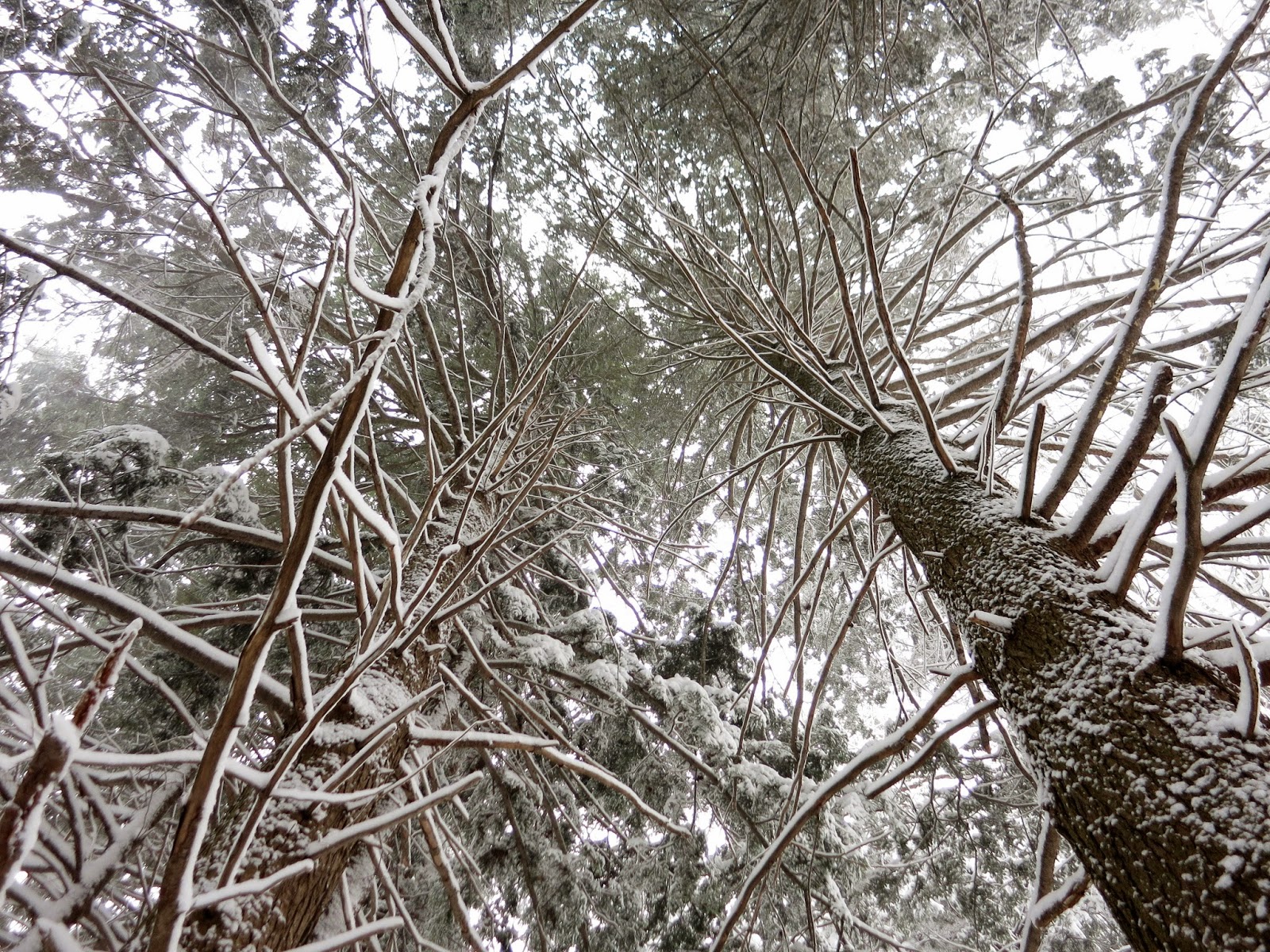 How is it that it is the middle of December already and I still don't feel at all ready to deal with winter? 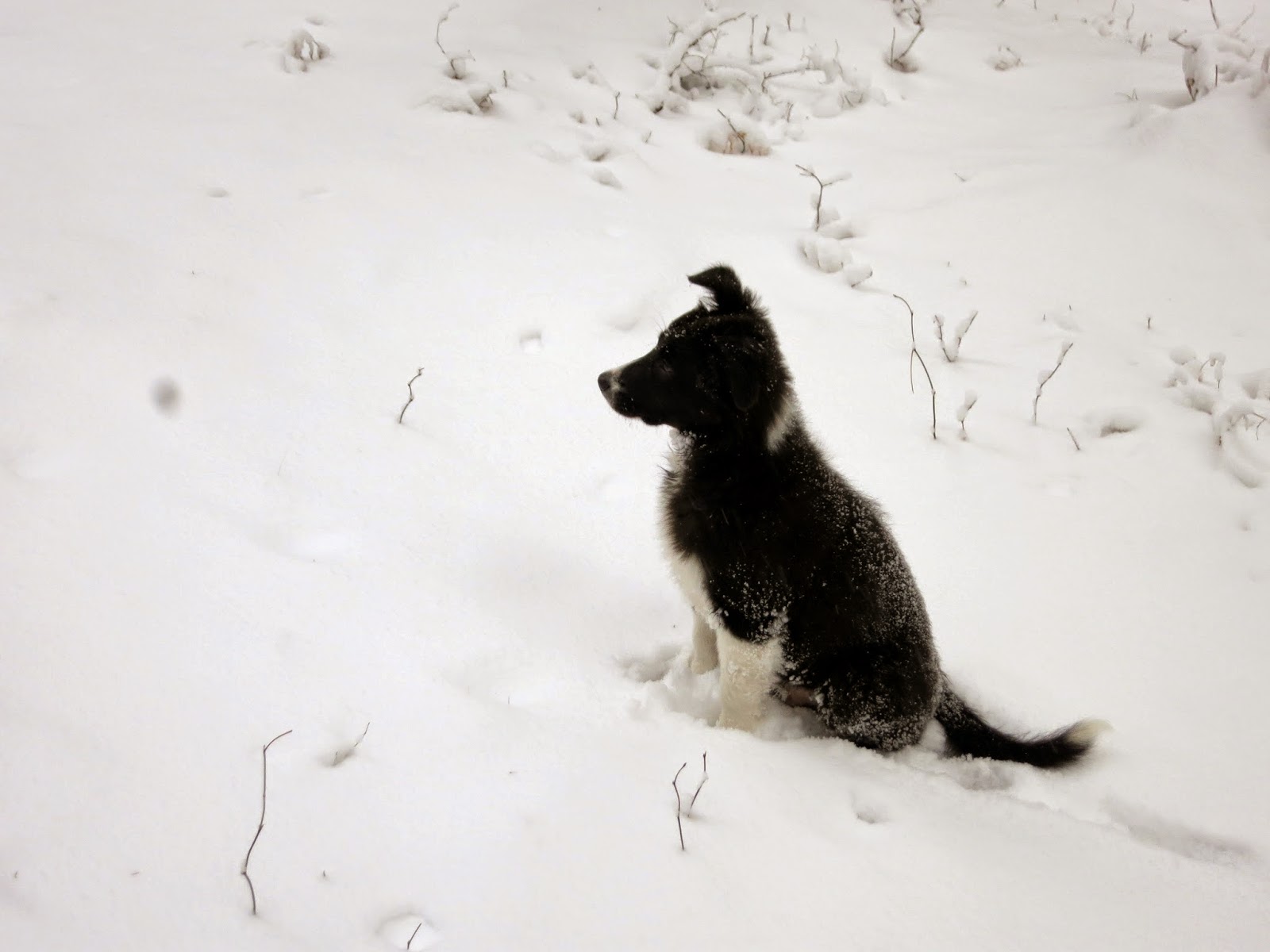