The vet was out this morning and everybody got their shots.  She begged off on dental work as it was ridiculously cold.  She promised to come back when it is warmer and not charge me another farm call so I can live with that.  Tessa and Emma both need some work done.

This was the same vet who was here in the Fall to take x-rays of Ramsey's foot.  She was greatly impressed with how much the foot has improved since then.  I know it is better, but it is nice to hear from someone else.

We are both rather less impressed with how chubby Emma and Tessa  have gotten.  Given the feed I have available, that is a problem that may not have an answer.  Especially as I am already feeding a mix of hay and straw out of nets with 1 inch holes.  It is hard to restrict things more than that.  Hopefully the ice will relent soon so they can get out and get more exercise.

She took x-rays of Lakota's feet as well and there is some interesting stuff going on there.  He has made a lot of progress, but also had a set back as he got a terrible abscess recently that has just ruptured.  I'll hopefully have an update on him soon.

I tracked down a small load of firewood just in time.  I was just about out and it was 8 degrees last night.  Have I mentioned how ridiculously cold it is? 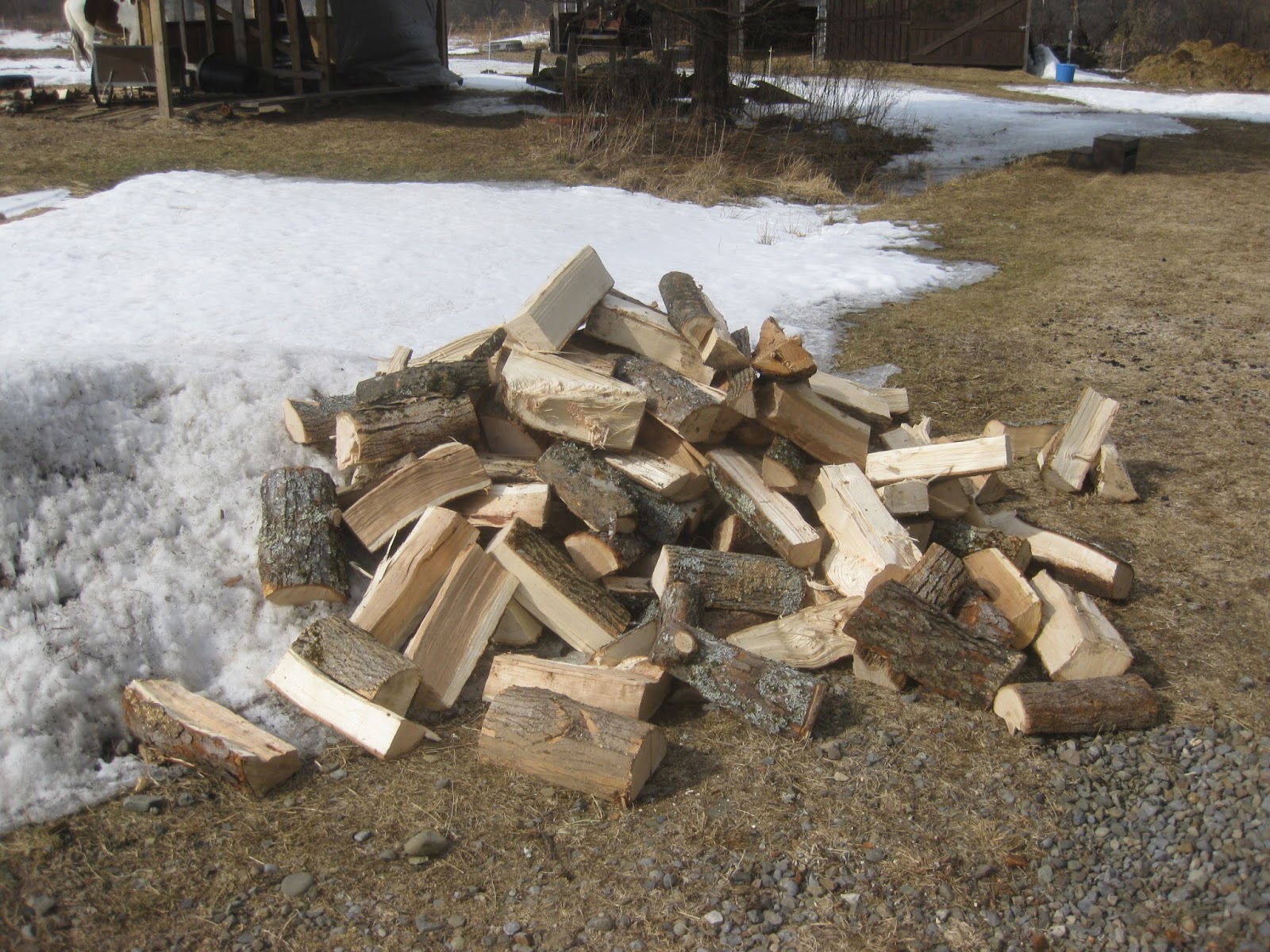 I did take Tessa out for another short ride yesterday.  We were out for about 30 minutes, just up and down the road, but it was nice and she did well.  She is barefoot and in the past has been ouchy on hard gravel, but she felt pretty good yesterday.  Her feet are really coming along nicely since I balanced her mineral intake and I think they could be real rock crunchers if I can just get her working more. 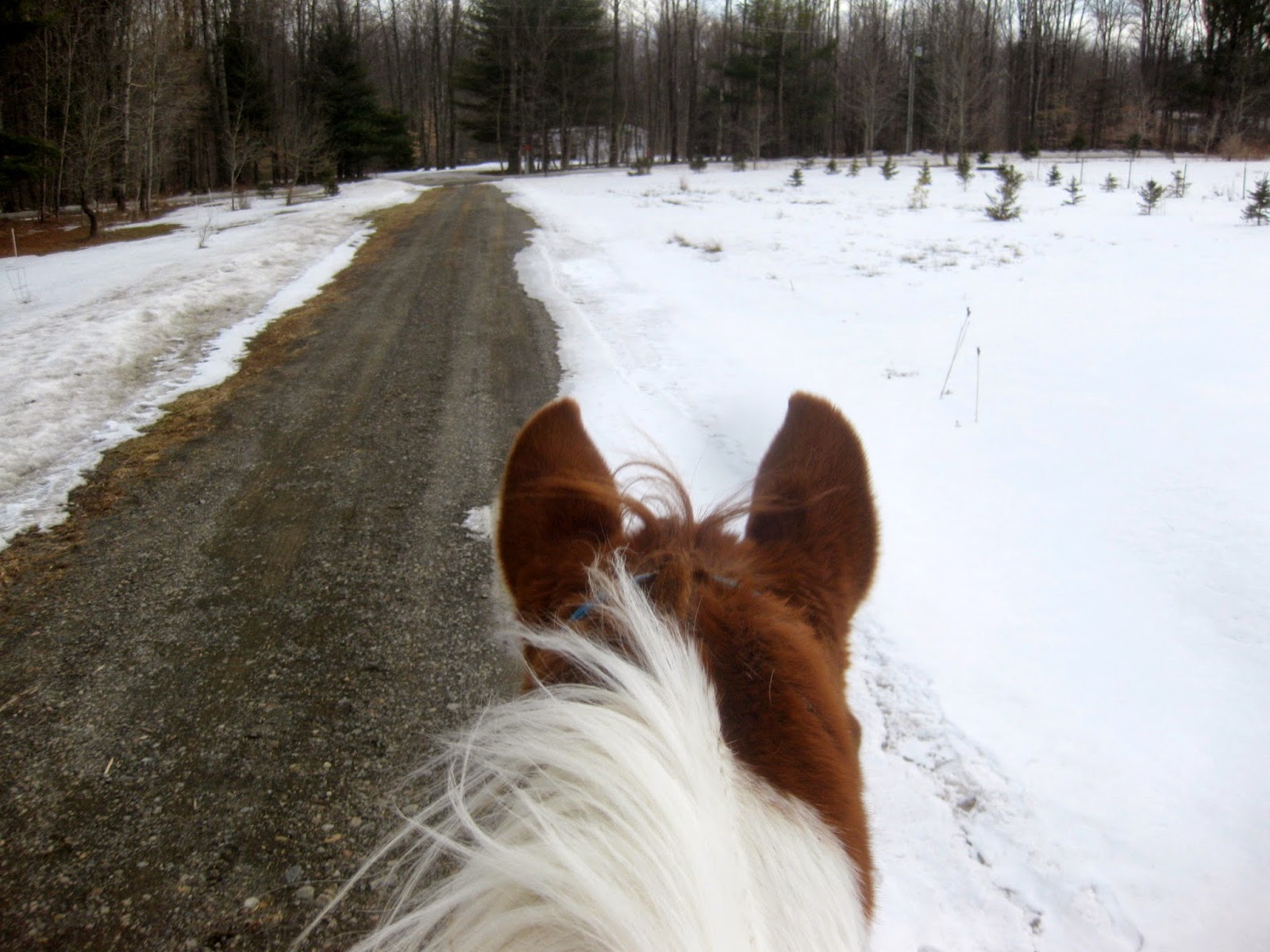 She has rather cute little ears don't you think? 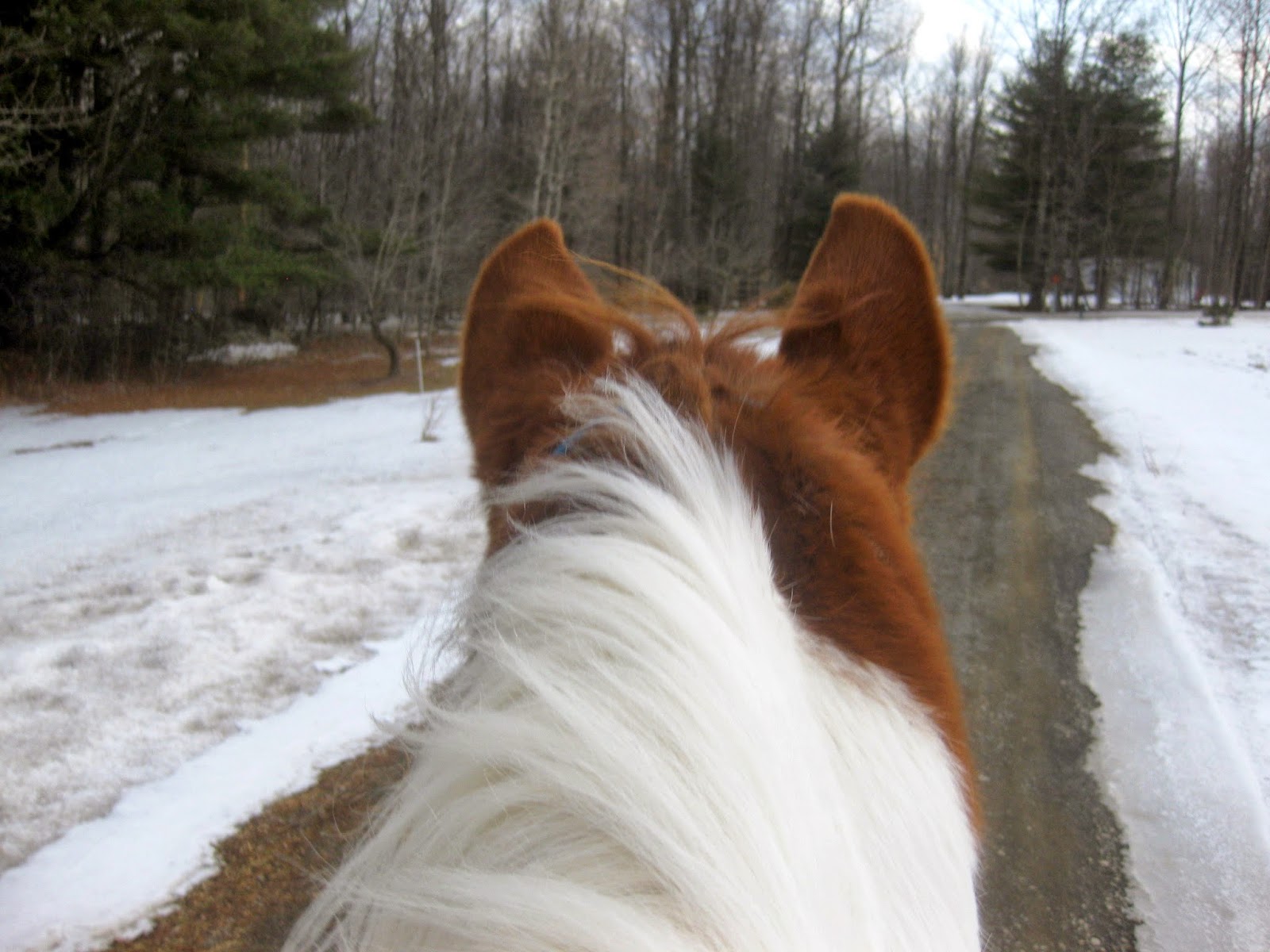 It's gonna be a while before we can get back out in the woods to resume donkey trekking.  This is getting really old. 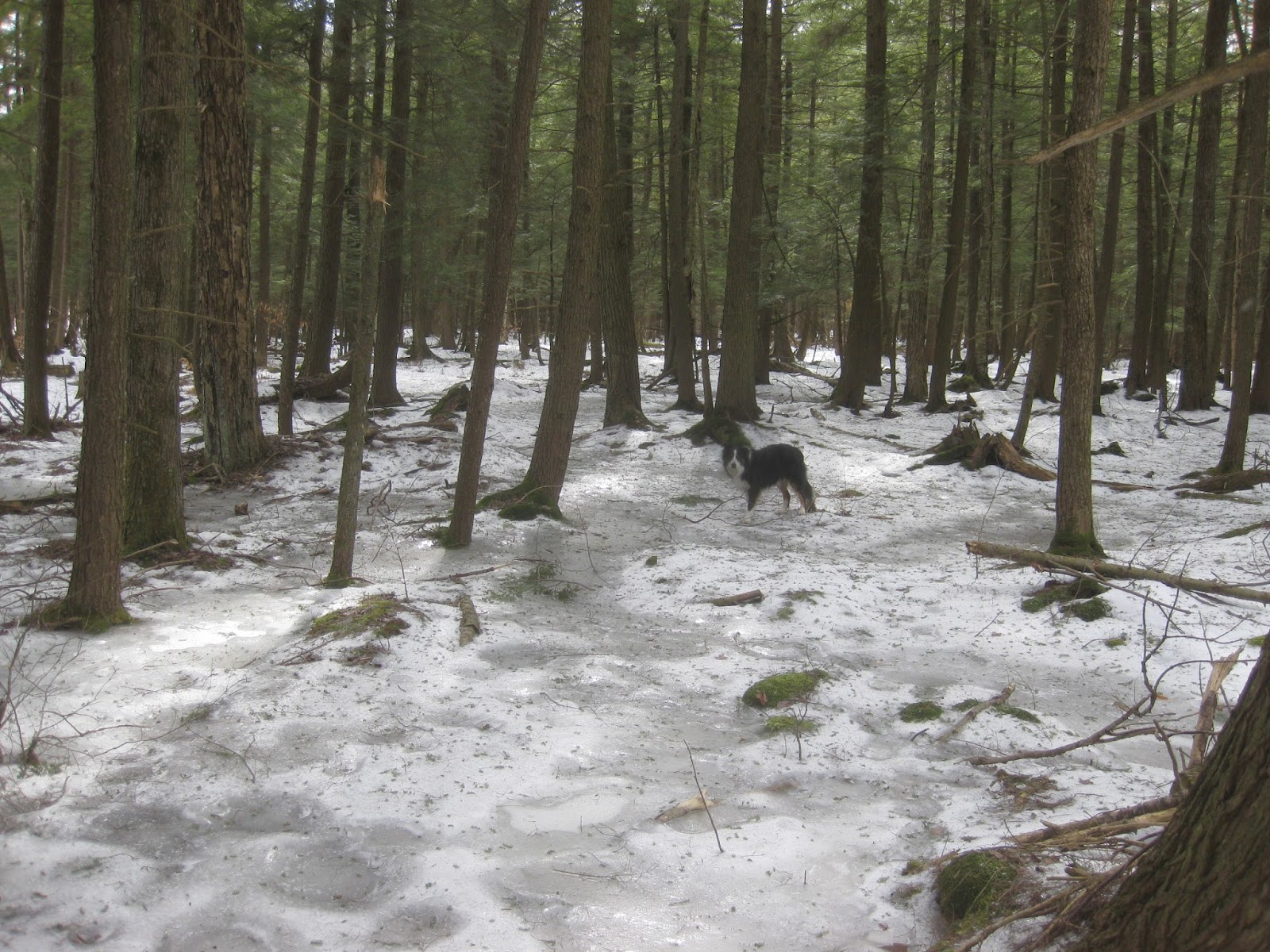 Thanks to those who left cost info.  I guess there isn't quite the interest I thought there might be, but I find it interesting and appreciate the feedback.
Posted by The Dancing Donkey at 11:40 PM