I just couldn't stand it anymore.  Despite the fifteen degree temperature and howling wind I stole fifteen minutes, saddled my horse and went for a ride.  It was a very short, very cold ride but a ride nonetheless.

Poor Tessa.  There she was, munching hay in the barn, cozy and out of the wind.  Sharing a meal with good company, not having been ridden in months, when a mad woman shows up, throws a saddle on her and three minutes later she finds herself carrying the mad woman down the driveway.  Such a good girl she is, I didn't even brush her first.  She was a bit snorty and twitchy, but made no effort to pitch the fool off her back nor argue with her crazy plans.

I know, it's not the best way to do things.  It's not called March Madness for nothing though.  It was cold, it was windy, it was asking a lot of a young horse who has not done anything all winter.  It was foolish.  It felt so good, I think I will do it again tomorrow.  I will at least brush the poor horse down first though. 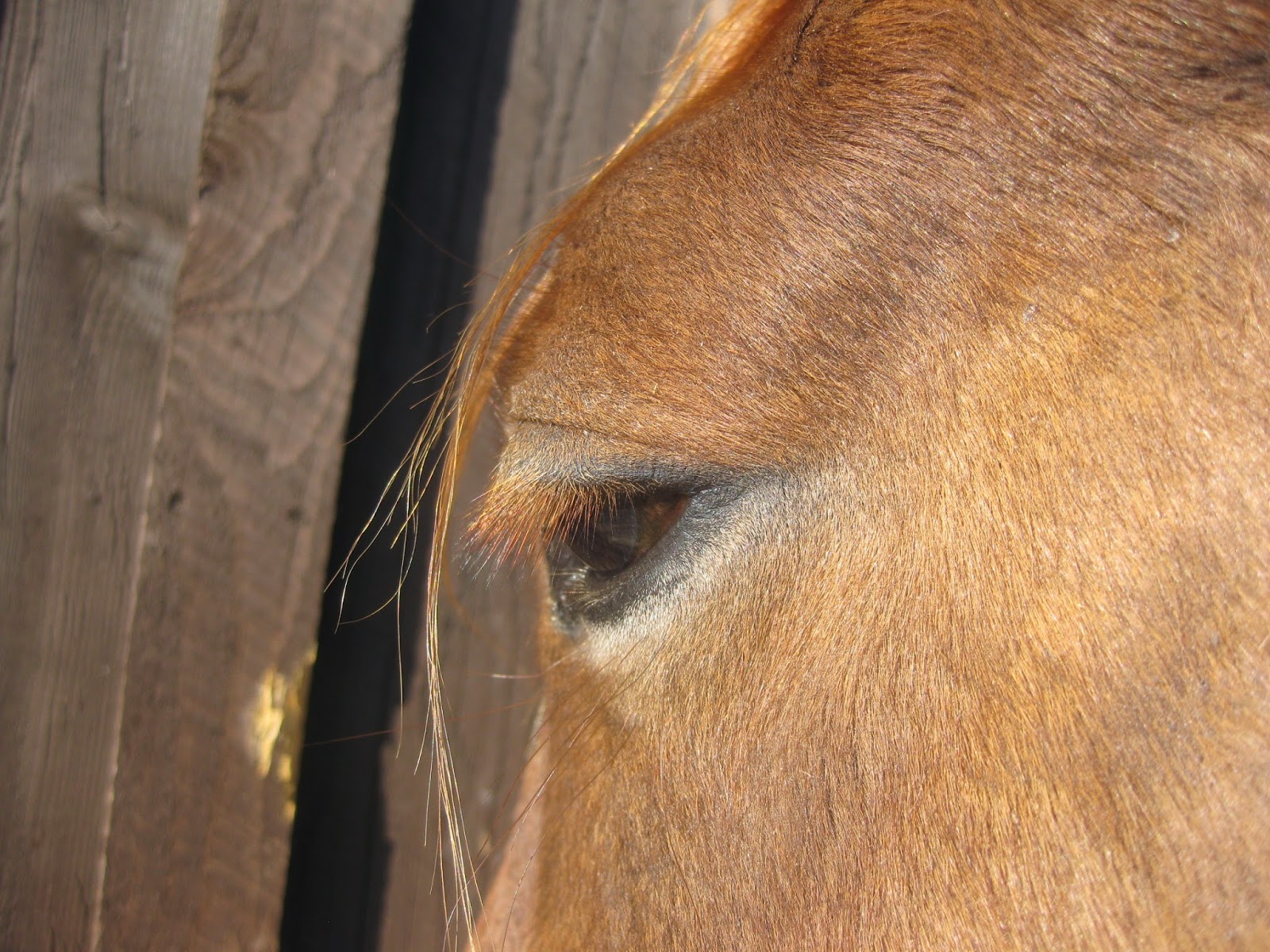 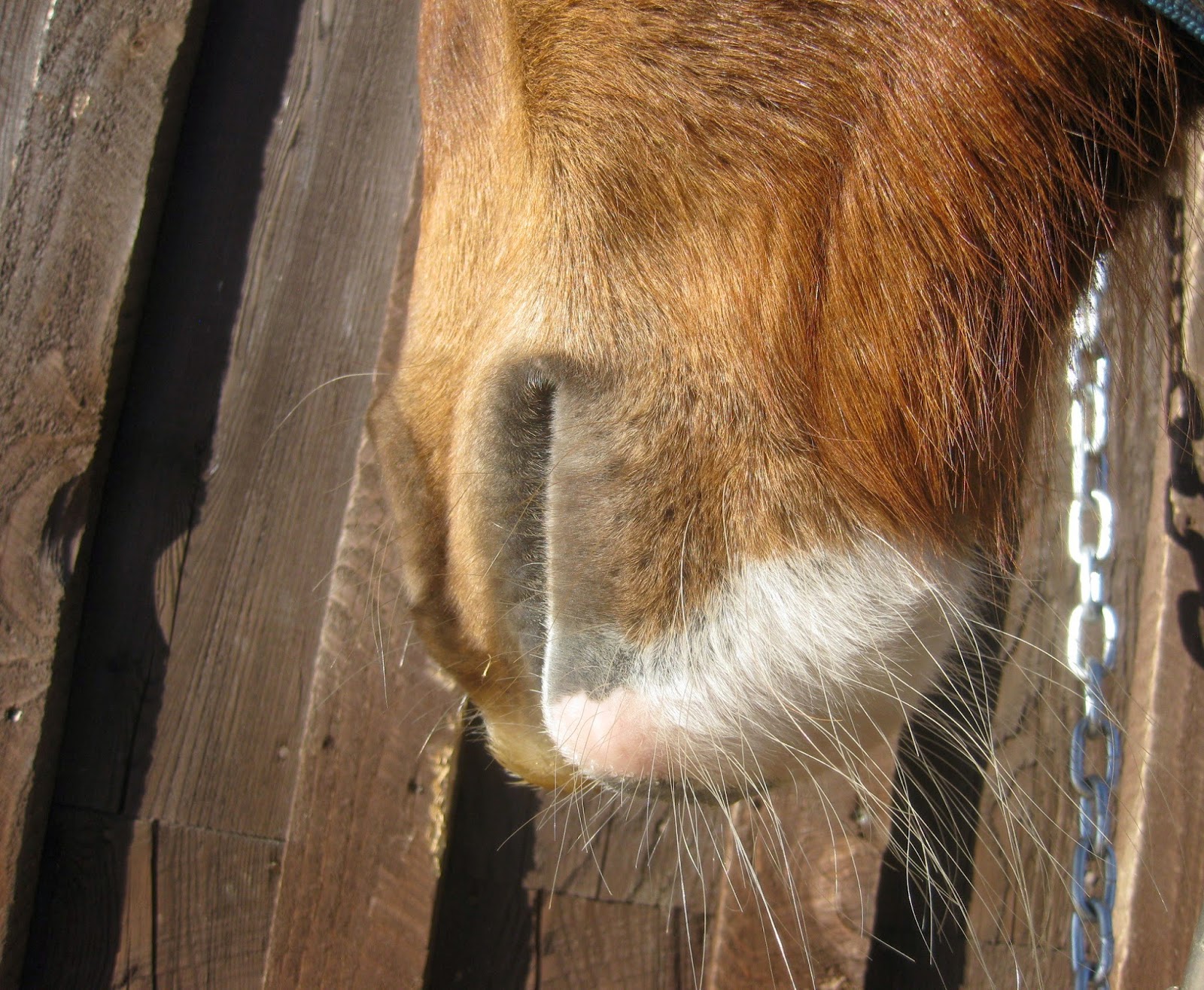 Posted by The Dancing Donkey at 12:44 AM