What is the Plural of Doofus?

What is the plural when you have more than one doofus acting like a doofus at a time? 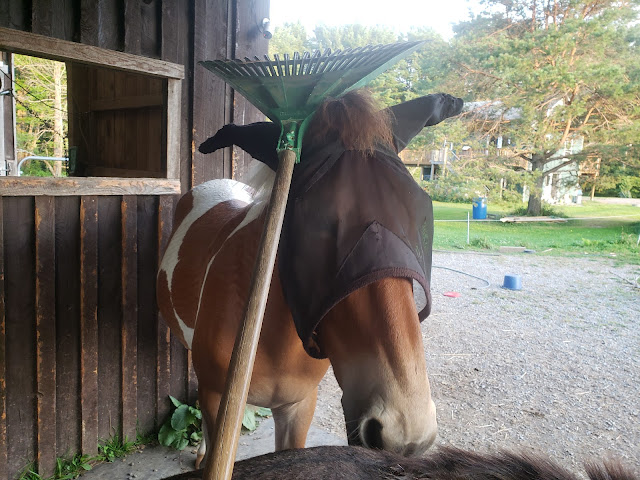 Would it be Doofuses?  Doofi?  Doofies?  That last one is easy to say at least. 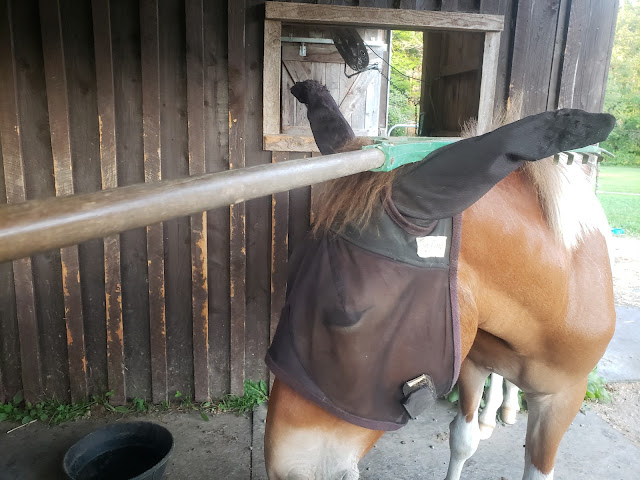 I don't think it would be Doofee.....although maybe there is a doofus and a doofee? 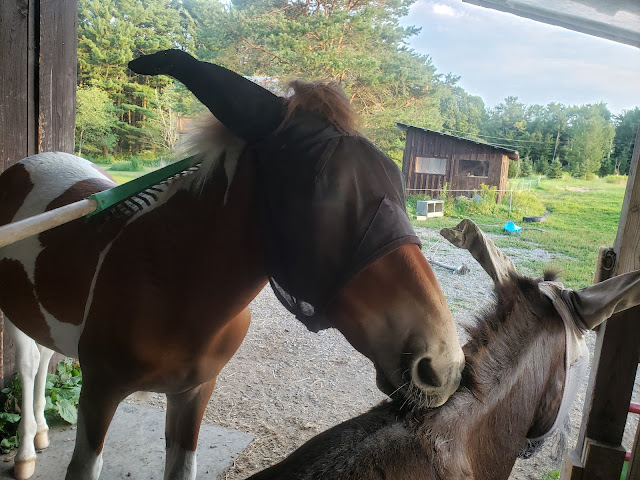 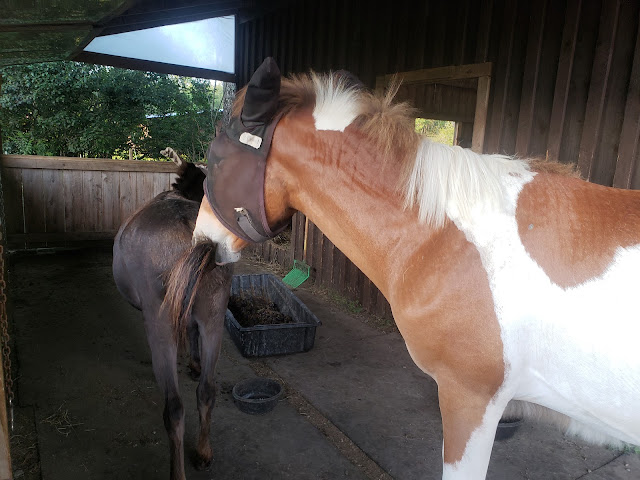 As a side note: no tails were chewed nor mule babies kicked in the making of this photo:)

Posted by The Dancing Donkey at 11:07 AM