The vet was out again this afternoon and we really gave Ben a going over.  Despite the fact that everyone says this is laminitis triggered by some unknown problem, neither of us has been completely convinced of this.  Ben is in a lot of pain and is lame in all four legs, but he just does not move the way a laminitic animal generally does and he is not responding to treatment.

We got out the hoof testers and, low and behold, Ben shows no sign of pain when we test his feet. However, he does show pain in all of his major joints and his back.  Regardless of the test results (which are notoriously inaccurate), I am still about 88% sure that this is some kind of tick borne disease.

We drew lots of blood for more tests and we are trying a slightly experimental drug on Ben.  He is now on gabapentin (also called neuronton), which has been used in people and dogs for many years. However, its use is new in equines. We don't know if it will help, but he has plateaued with the banamine and needs something else. Depending on what the blood tests have to say, we are also planning on treating him for Lyme because if it quacks like a duck and walks like a duck, I think we should shoot it like a duck - with a shotgun. 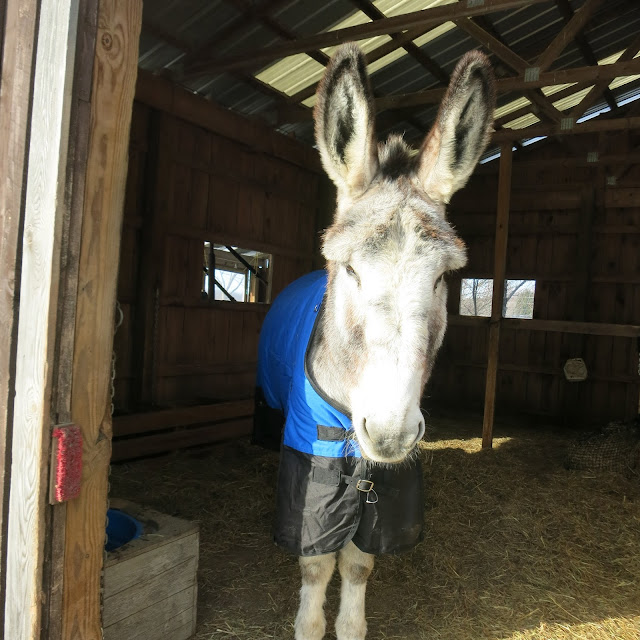 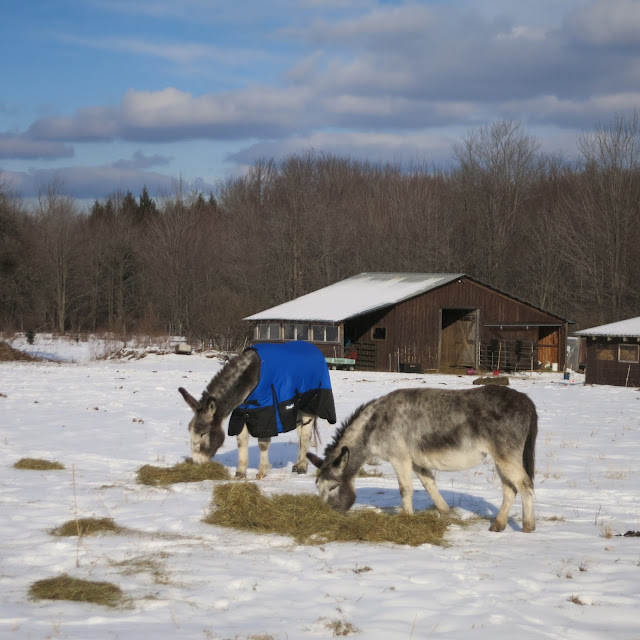 Posted by The Dancing Donkey at 11:02 PM