I stumbled on this picture of a moose with very overgrown hooves a few days ago when I was looking for photos of goat hooves on Google images.  At the time, I couldn't find any attribution for it.  However, several people were curious about it and I was too so I did a bit more research about it. 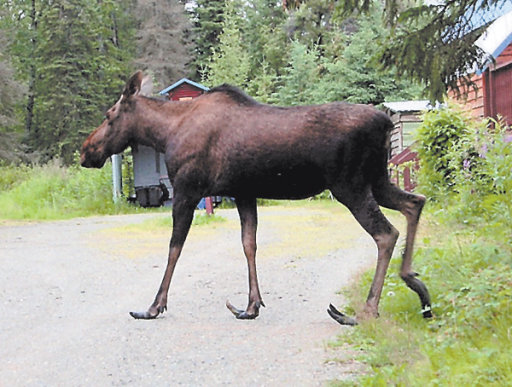 My initial assumption about this animal was that it must have been an orphan raised on a farm.  I thought that because you don't normally see something like this on a wild animal.  Their feet wear down naturally through movement and the wide variety in their diet generally keeps them from suffering from mineral deficiencies.  Lack of exercise, lack of dietary variety and too much sugar are the root cause of hoof problems in domestic animals.  Most wild animals avoid these pitfalls.

However, here is this moose, and after looking little harder, I finally found that this photo was attached to this news story from an Alaskan newspaper.  It turns out that this is a moose from the Kenai Peninsula in Alaska and this hoof deformity is common in the moose population there.  It is caused by a severe copper deficiency and is also seen in moose who eat large amounts of cattle feed (there's the sugar problem).

I think that one of the main reasons many horse and donkey owners are highly resistant to the idea of nutritional problems is that their animals ARE well fed.  They look fat, sleek and shiny so how could there be a problem?  This moose is a perfect example though - she is also fat, sleek and shiny, but a mineral deficiency will likely be the death of her at some point.

And since Farm Buddy is sick of hearing about hooves and nutrition, she thought we should take a look at some of the other feet around here.  Godzilla sized feet.... 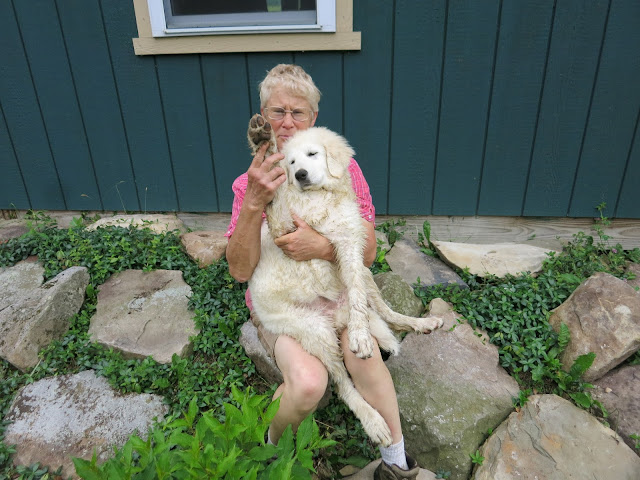 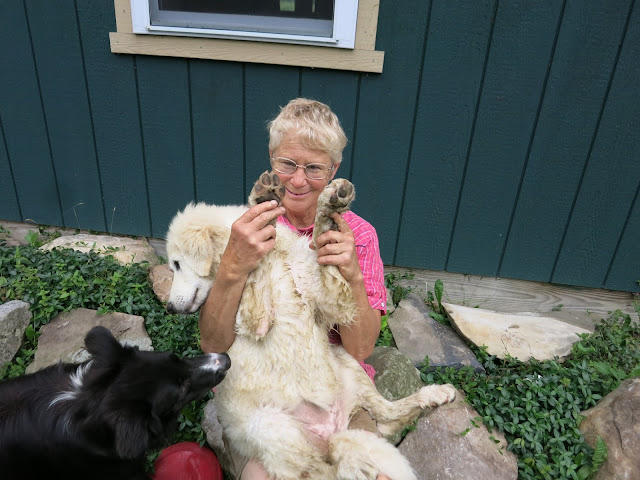 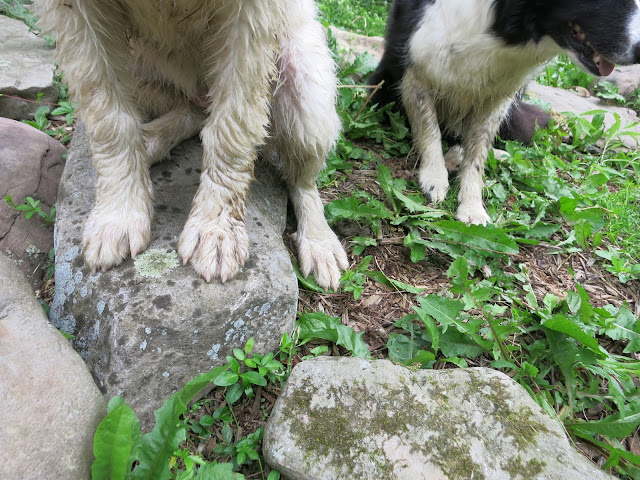 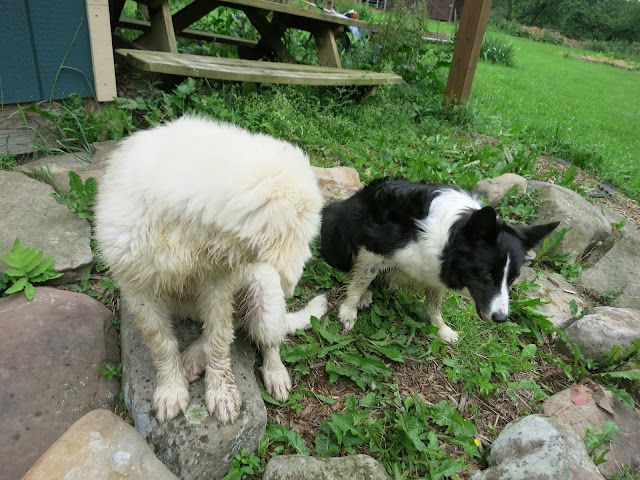 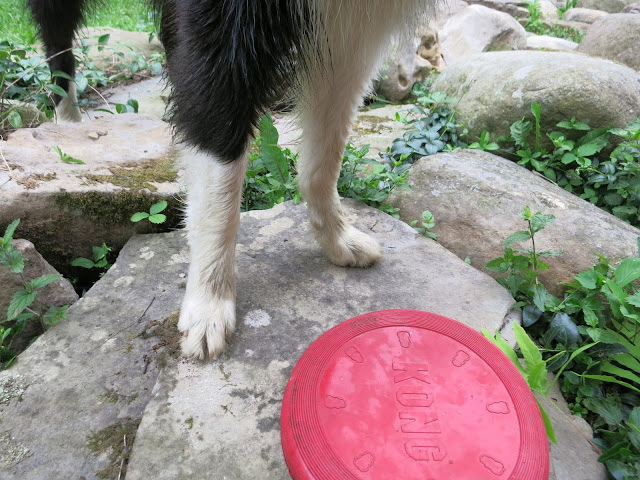 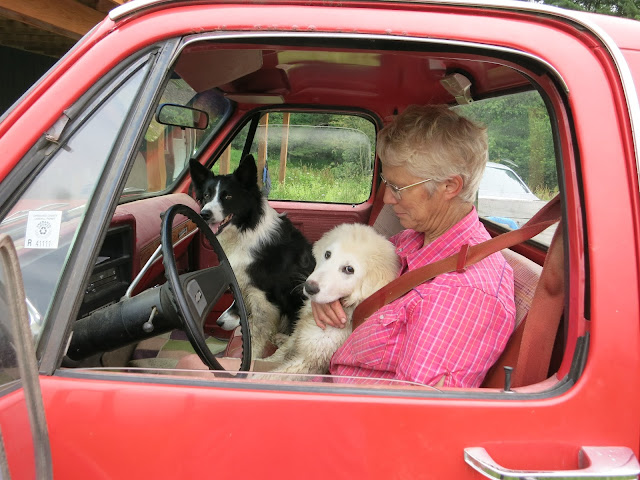 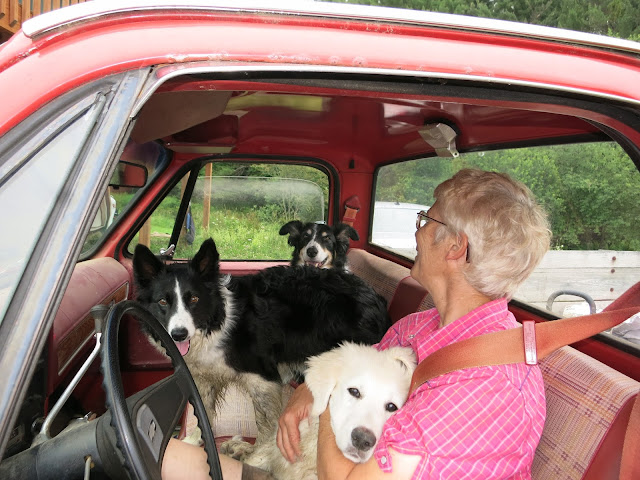 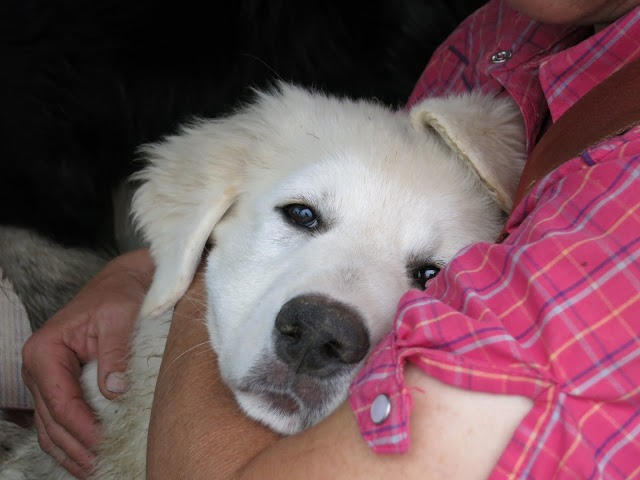 Posted by The Dancing Donkey at 12:56 AM